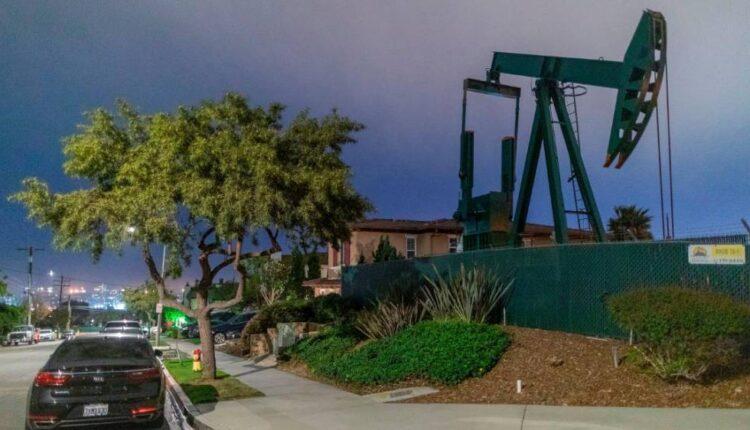 New York (CNN Business)The US stock market is racing back to life.

The Dow has skyrocketed 3,736 points, or 20%, over the past week. The stunning rally is raising hopes that the devastating coronavirus bear market may already be over, or at least that the lows of the crisis have been put in. But the 2008 meltdown showed that the road to recovery can be treacherous, with countless potholes along the way.

The bottom of this cycle won’t truly come until there is evidence the deadly pandemic is under control, paving the way for a recovery in the economy. 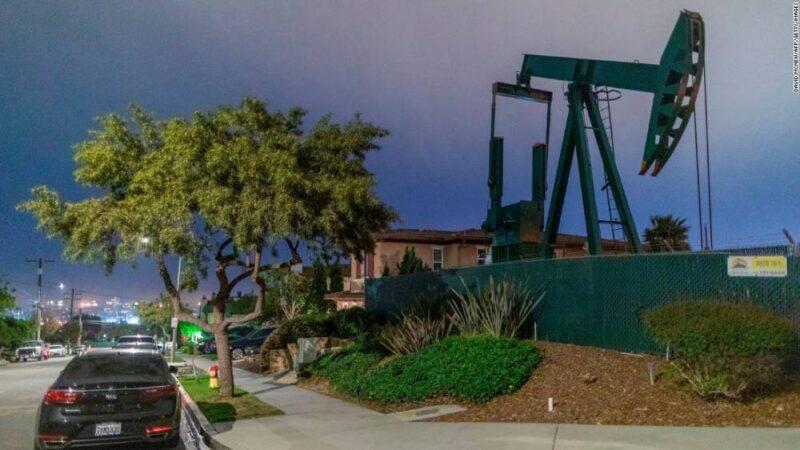 That’s not to say this comeback is insignificant. It has been quite impressive. The Dow spiked 12.8% last week, its biggest weekly percentage gain since June 1938. The S&P 500 notched its best three-day return since 1933. And US stocks kicked off this with on a strong note. The S&P 500 rallied another 3.4%. It is now up 17.4% from its March 23 low, nearing the 20% threshold needed to declare the bear market over. That powerful rally is being driven by hopes that the US economy could soon reopen and relief over the rescue policies swiftly cobbled together by Washington. The Federal Reserve taking unprecedented steps to prevent a full-blown financial crisis, and Congress and the White House rushed through a $2 trillion stimulus package — the largest in American history. “Markets stop panicking when policy makers start panicking,” Bank of America strategists wrote in a report to clients late last week.

Millions of jobs are disappearing

But the economic toll has only just begun to get tallied. Last week, the Labor Department said unemployment claims skyrocketed to 3.3 million. That was nearly five times above the previous record set in 1982. Economists have warned that despite the stimulus package, second-quarter GDP will collapse by the most on record. And their forecasts for a rebound in the second half of 2020 are based on the assumption that the virus will get under control.

The sharp spike in stock prices doesn’t mean the worst is necessarily over. Veterans of the last bear market learned that the hard way. The S&P 500 scored six different rallies of 9% or more between September 2008 and December 2008, according to Goldman Sachs. But the benchmark didn’t bottom until March 2009. “Bear markets are often punctuated by sharp bounces before resuming their downward trajectory,” David Kostin, Goldman’s US chief equity strategist, wrote in a note to clients Sunday. RBC Capital Markets notes that US stocks have taken an eerily similar route to the one of a dozen years ago.”If the S&P 500 continues down the 2008 path, this playbook suggests it could trade as high as 2730 before turning lower again,” Lori Calvasina, RBC’s head of US equity strategy, wrote in a report on Monday. The S&P 500 finished at 2627 on Monday. “We’re still skeptical US equities have seen their low for the year,” Calvasina wrote.

One reason for that skepticism: It normally takes a great deal of time for stocks to recover from severe losses. Yet there were just 23 trading days between the S&P 500’s record high last month and the recent low. “It would mark the fastest and most volatile bear market decline on record,” Kostin said. Bear markets are typically measured in months, not days. The median bear has lasted 17 months, according to Goldman Sachs. None of them have lasted fewer than three months. Although Goldman Sachs is still confident the S&P 500 will soar back to 3,000 by the end of the year, the Wall Street investment bank is telling clients to brace for more turbulence ahead. “We believe it is likely that the market will turn lower in coming weeks, and caution short-term investors against chasing this rally,” Kostin wrote. But no one can say for sure. There has never been a bear market triggered by a shutdown of the US economy like this one. And never before have policymakers responded so forcefully. “America has a history of overcoming adversity, with a vengeance,” said David Bahnsen, chief investment officer at The Bahnsen Group, which manages $2.25 billion. One major obstacle is that Corporate America — the biggest buyer of US stocks during the last bull market — has effectively been sidelined. Everyone from Chevron (CVX) and JPMorgan Chase (JPM) to Dick’s Sporting Goods (DKS) and Wells Fargo (WFC) have suspended their buyback programs because of the coronavirus crisis. Nearly 50 US companies have halted existing buyback programs over the past two weeks, according to Goldman Sachs. These suspensions represent $190 billion of buybacks, or nearly 25% of the total from last year. That vanishing demand from US companies will translate to higher volatility and lower valuations, Goldman Sachs said.

Goldman Sachs laid out a three-part “checklist for a sustained rally”:

It remains very murky when the coronavirus pandemic will peak. But it’s clear that the worst has not yet arrived, suggesting an unimaginable human toll.Dr. Anthony Fauci, the nation’s top infectious disease expert, warned on CNN over the weekend that 100,000 to 200,000 Americans could die from the virus. New York is the epicenter of the outbreak, but other states including Louisiana, Indiana and Arizona have recently reported infection spikes.

“We’re still in the early stage of this spreading out of the blue states and into the red states,” said Hendel, the president of Levin Easterly Partners. It will be very difficult to confidently declare an all-clear in the stock market until the end of the pandemic is in sight.