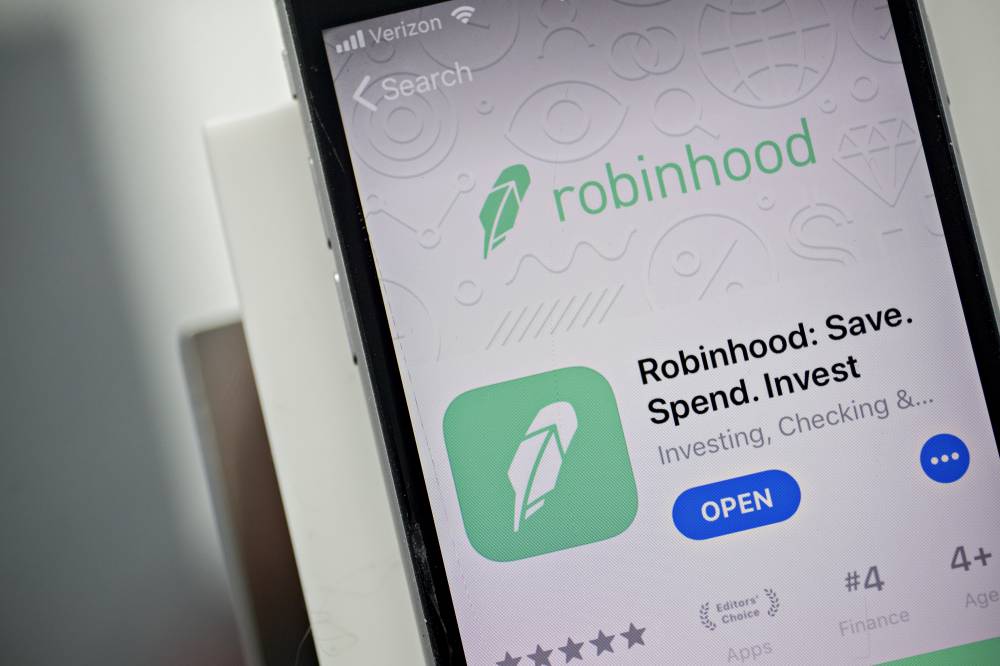 The Robinhood application is displayed in the App Store on an Apple Inc. iPhone in an arranged photograph taken in Washington, D.C., U.S., on Friday, Dec. 14, 2018.Andrew Harrer | Bloomberg | Getty Images

Robinhood's recent show of goodwill came with strings attached, according to some users.

On Monday, the trading start-up offered a credit to a group of clients and apologized for its recent multiple-day outage. In exchange for the voucher, the company asked that users sign a document agreeing not to take legal action, according to Robinhood emails seen by CNBC.

Those impacted by the outage are faced with the choice: Take the amount Robinhood offers now and forego other compensation down the road. Or take legal action.

Robinhood — last valued at $7.6 billion — made its first public apology related to the outages in an email to users earlier this week. The company said it has since improved its infrastructure and some of the core issues that caused the March downtime.

"We'd like to start with the apology you deserve: We're sorry for the recent outage on our platform. Your support is what helps us democratize finance for all, and we know we owe it to you to do better," the company said in an email to some users. "An apology alone won't rebuild your trust in us. Instead, we hope our actions will."

Following the outages earlier this month, a Florida lawyer filed a federal lawsuit on behalf of his son and other traders. This week, he claimed that Robinhood's emails confused users and were part of a strategy to limit their legal exposure. He filed an injunction to a court in Tampa asking to prohibit Robinhood from sending "further misleading communications" to clients, and asked that the court "void any releases already signed."

"It's misleading for Robinhood to call this a goodwill credit, Taaffe, a partner at Shumaker, Loop & Kendrick, told CNBC in a phone interview Friday. "If it were good will credit, it wouldn't come with strings attached. What they offered was a settlement."

"Robinhood is voluntarily providing compensation to affected customers that reached out to us based on a case-by-case review of data. We are doing so as quickly as possible because we believe it is in our customers' best interests to receive compensation now – without the burdens of a litigation process," a Robinhood spokesperson said. "The plaintiff's assertion that we intend to preclude any customers from participating in any pending class action is inaccurate."

Some clients took to social media after the outage, claiming they planned to pull funds from Robinhood and venting outrage over the technical issues. A Twitter account "Robinhood Class Action" has gained more than 8,000 followers. Some individuals claimed they lost as much as $100,000 as a result of the outages.