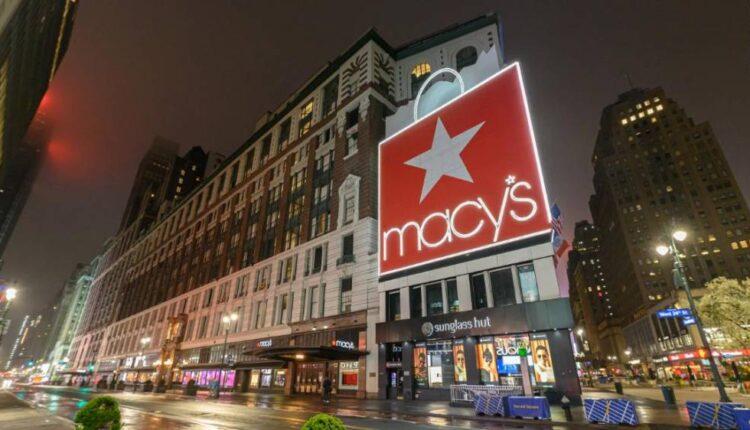 London (CNN Business)After a dismal winter, China’s economy is showing signs of life. But a recovery in Asia won’t paper over problems in the United States and Europe as the world sinks into recession.

See here: Goldman Sachs has significantly downgraded its outlook for the US economy between April and June. The investment bank now expects an annualized rate of contraction of 34% compared to the previous quarter. The last estimate was an already-shocking 24%.Goldman revised its forecast because it thinks the US labor market collapse will be even worse than anticipated. It now sees the unemployment rate rising to 15% by the middle of the year, compared to 9% before.

The bank has also updated its predictions for an economic rebound between July and September, which it thinks will be stronger than what it had last penciled in. But in the interim, Wall Street is clearly bracing for pain.

The dismal forecast comes on a day of otherwise positive signs.Read MoreChina’s official manufacturing Purchasing Managers’ Index surged from 35.7 in February to 52 in March, surpassing estimates from analysts. Survey data also showed a rebound in other parts of the economy. A reading above 50 indicates growth compared to the previous month. But that does not mean output has returned to levels seen before the coronavirus outbreak, according to Julian Evans-Pritchard, senior China economist from Capital Economics. It “simply suggests that economic activity improved modestly relative to February’s dismal showing,” he said.More good news: Kallum Pickering of Berenberg Bank observed in a note to clients that “the harsh containment measures which major parts of Europe started to impose some two weeks ago are apparently starting to work,” slowing the rate of new infections.But that’s just a small relief as the United States, home to the world’s largest economy, becomes the new epicenter of the virus.In a new report, Deutsche Bank said it expects GDP in the United States and Europe to take a $2 trillion hit as a result of the pandemic. And that takes into account the unprecedented policy response.

Macy’s (M) and Gap (GPS) are furloughing tens of thousands of employees, part of a desperate bid to conserve cash as sales dry up. 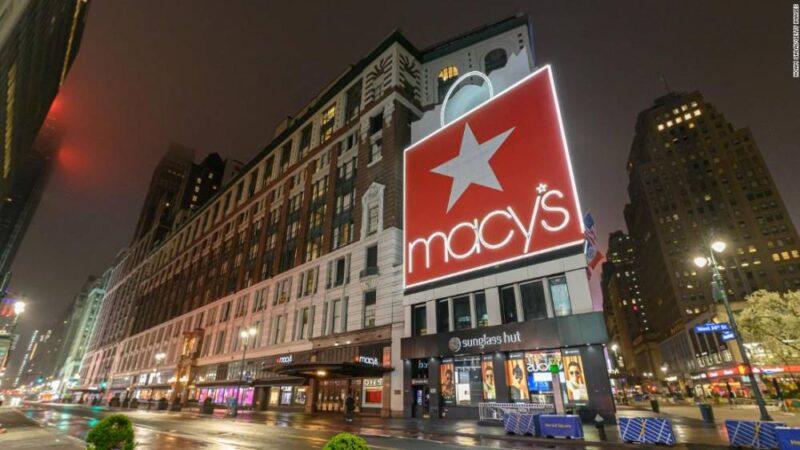 Macy's will furlough the majority of its 125,000 employeesWhat happened: Macy’s said Monday that it is furloughing the majority of its 125,000 employees. They’ll still receive corporate health benefits at least through May.The retail chain, which also owns Bloomingdale’s and Bluemercury, shut all of its 775 stores in the United States earlier this month. Some states have forced the closure of nonessential businesses. Macy’s said it had lost the “majority” of sales.Gap, meanwhile, said it would furlough most store workers in the United States and Canada. The company is reducing headcount across its corporate offices as well.”After taking the extraordinary measures of temporarily closing all of our company-owned stores in North America and Europe two weeks ago, we are now in a position where we must take deeper actions,” CEO Sonia Syngal said in a statement.What it means: The record $2 trillion US rescue package enacted last week isn’t sufficient to stop layoffs in industries that have been hit hard by the virus and efforts to contain it. And the cost savings haven’t changed the calculus for skeptical investors, who have been steering clear of retail stocks. Shares of Macy’s fell 2.9% on Monday. They’re down more than 68% so far this year.

The worst quarter since the global financial crisis

As March comes to a close, so does the first quarter — and the rout in the past month has proved painful.Global stocks are set for their worst quarter since the global financial crisis. The MSCI All-Country World Index is on track to have shed more than 21% between January and March. That’s the index’s worst performance since the fourth quarter of 2008, when it dropped nearly 23%.Some signs of stabilization have appeared in recent days. The MSCI All-Country World Index has climbed four of the past five trading days. Since March 23, it’s up 15.9%, helped by a rally in US stocks.

Morgan Stanley pointed out in a recent note to clients that stock markets tend to look ahead, reaching their low points four to five months before the economy troughs. “If the cycle were to bottom around summer 2020, based on our economists’ growth forecasts, we should start to see equity markets bottom soon,” the investment bank’s strategists said.But the road ahead still looks rocky. The key risk, according to Morgan Stanley, is the trajectory of US and European Covid-19 cases, which should become clearer over the next week.

‘It is like wartime’: Arundhati Bhattarcharya backs strong, radical measures to save economy

Leon Cooperman says the US stock market is overlooking the…

EU recovery fund and Europe’s future hang in the balance