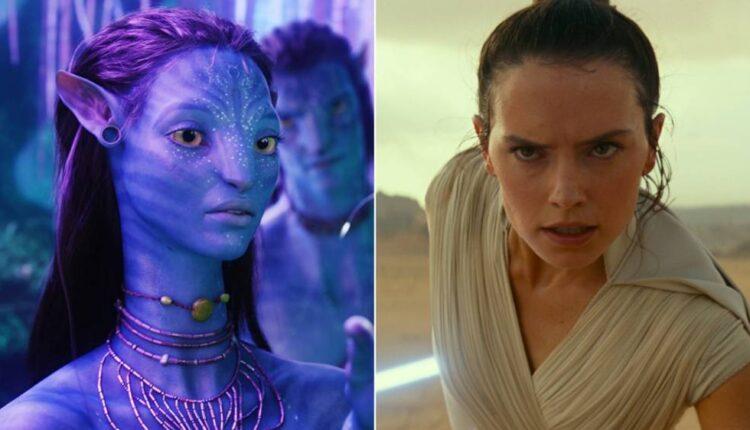 London (CNN Business)Investors are waking up to the big risks posed to markets as US-China tensions ratchet up and America’s economic recovery appears to have stalled.

What’s happening: Beijing ordered Washington to shut down its consulate in the city of Chengdu after US authorities forced the Chinese consulate in Houston to cease operations earlier this week. The announcement sent global stocks lower. The Shanghai Composite closed down 3.9%, while European shares fell sharply in early trading.Meanwhile, the United States on Thursday reported an increase in first-time claims for unemployment benefits for the first time since late March — a major indication that the US economic recovery has lost steam this summer as Covid-19 cases spike across much of the country. The data sent the S&P 500 tumbling 1.2% on Thursday.

Rising US-China tensions and hard evidence that the recovery has hit a speed bump are a brutal cocktail for investors, which have largely put aside risks to the outlook in the past month. The S&P 500 hit its highest level since February earlier this week, but enthusiasm has since dampened.”The escalating tensions between the world’s two superpowers come at a time when US equities have been struggling to maintain their stellar rise,” FXTM market analyst Han Tan said.Read MoreInitial jobless claims, in particular, are a wake-up call to those who have argued that fresh shutdowns aimed at containing the pandemic will remain local in scope and economic impact.”Several high frequency data sources suggest that the labor market recovery is stalling due to the worsening virus situation,” Goldman Sachs strategists Joseph Briggs and David Choi told clients Friday. They expect US employment will show no improvement in July.Up next: A closely-watched gauge of economic activity posts Friday for Europe and the United States. Given growing concerns, it could have an impact on markets.A flash reading of the Purchasing Managers’ Index for the 19 countries that use the euro showed business activity jumping for the first time since February as the restrictions continue to ease.”The significant improvement indicates that demand is bouncing back as economies reopen,” ING economist Bert Colijn said. But risks remains as businesses continue to slash jobs “at a considerable pace.”

Film studios and movie theaters had hoped to pull off a summer miracle. But as Covid-19 cases shoot up across swaths the United States, companies are quickly reversing course.The latest: Disney (DIS) said Thursday that “Mulan,” which was set for an August 21 release date, has been taken off the calendar, my CNN Business colleague Frank Pallotta reports. 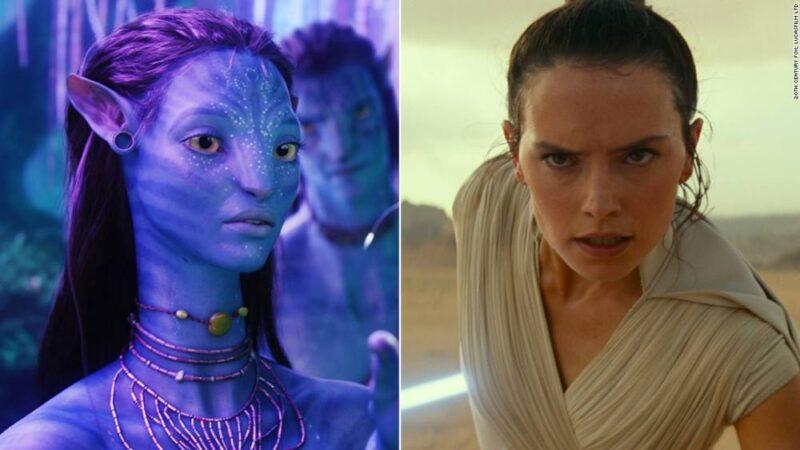 Disney delays 'Star Wars' and 'Avatar' films, and takes 'Mulan' off the calendar”Over the last few months, it’s become clear that nothing can be set in stone when it comes to how we release films during this global health crisis, and today that means pausing our release plans for ‘Mulan’ as we assess how we can most effectively bring this film to audiences around the world,” a Walt Disney Studios spokesperson said in a statement.The decision is a big blow to struggling theaters, which have built their reopening plans around the anticipated release of blockbusters like “Mulan.” Warner Bros.’ “Tenet,” a thriller from Christopher Nolan, was delayed again earlier this week.Prior to Disney’s announcement, AMC Theatres, the world’s biggest movie-theater chain, said it would postpone the reopening of its US theaters to “mid-to-late August.”Investor insight: Disney’s reliance on packing crowds into theme parks and movie theaters has been brutal for its business during the pandemic, sending shares down 18% this year.But theater chains have been hit even harder; shares of AMC Entertainment (AMC) are off 44% year-to-date. The company, short on cash and at risk of bankruptcy, reached a deal with investors to secure $300 million in new funding earlier this month.Nothing is normal: The coronavirus pandemic will disrupt Disney’s release schedule for the next decade.All scheduled “Star Wars” and “Avatar” films between 2021 and 2027 are being pushed back one year. That means there will be no “Avatar 2” next year and no new Star Wars film in 2022.

The FTSE 100 was once dominated by oil giants and big multinational banks. Now its most valuable member is Unilever (UL), the company that owns the Lipton tea brand and Dove personal care products.Shares of the consumer goods company have jumped more than 7% this week after the company reported results that were helped by a rise in eating and cleaning at home.”Consumers have eaten more soups, used more meal kits and accompanied their meals with mayonnaise and ice cream as dessert,” CEO Alan Jope told analysts Thursday.The ice cream effect: Sales of ice cream to eat at home increased by 15% in the first half of the year and 26% between April and June, Unilever said Thursday, “significantly offsetting” a loss in sales in public places. The Magnum and Ben and Jerry’s brands got special shout-outs for growth.

Unilever is now worth nearly $155 billion, pacing ahead of drugmaker AstraZeneca, Royal Dutch Shell, HSBC and BP.But the market value of the entire FTSE 100 is still lower than the combined value of just Apple and Microsoft, which lead the S&P 500.