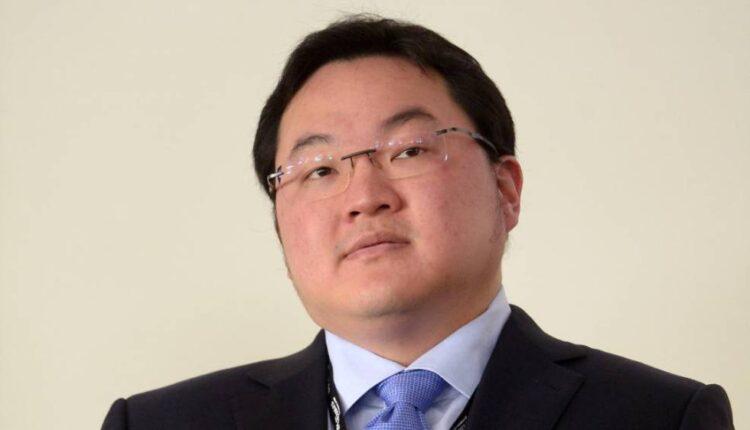 London (CNN Business)Goldman Sachs has agreed to a $3.9 billion deal with the Malaysian government to settle claims relating to the bank’s role in the huge corruption scandal at 1Malaysia Development Berhad, the sovereign wealth fund.

The government of Malaysia has agreed to drop all criminal and regulatory proceedings in Malaysia involving the firm, including pending proceedings against subsidiaries of Goldman Sachs (GS) and certain current and former directors, Goldman Sachs said in a statement. 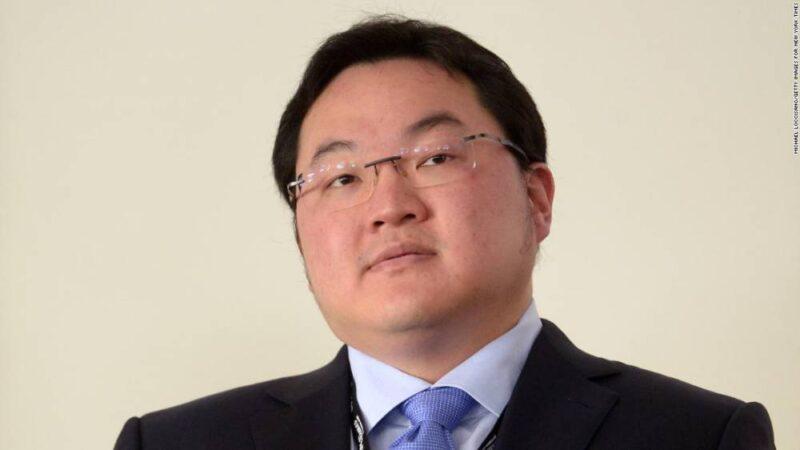 The Malaysian banker at the heart of the 1MDB scandal says he was just an 'intermediary'The Wall Street bank will pay the Malaysian government $2.5 billion, and provide a guarantee that it also receives “at least $1.4 billion in proceeds from assets related to 1MDB seized by governmental authorities around the world,” it added.

Goldman Sachs is a major player in the scandal involving billions of dollars in missing money, the country’s former prime minister and a financier with ties to the film “The Wolf of Wall Street.” The case relates to bond sales that Goldman Sachs arranged and underwrote for 1MDB, from which the US Justice Department alleges $4.5 billion was stolen. Last year, Malaysia charged 17 current and former Goldman Sachs employees and at the time, the bank said the charges were “misdirected” and would be “vigorously defended.” Friday’s settlement does not cover two former Goldman Sachs bankers, Tim Leissner and Roger Ng. Read More— This is a developing story and will be updated.