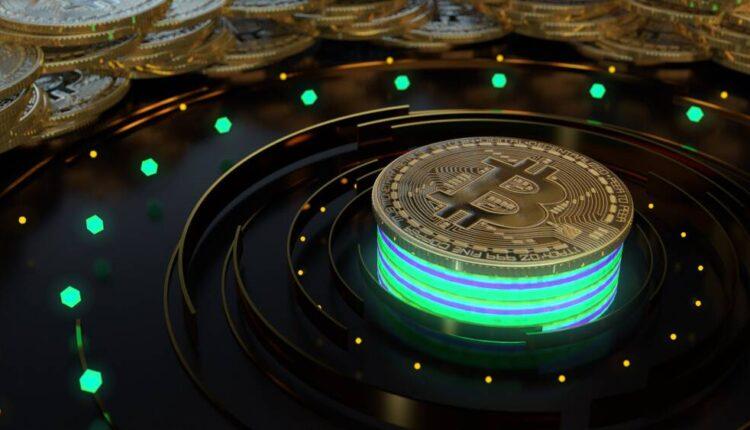 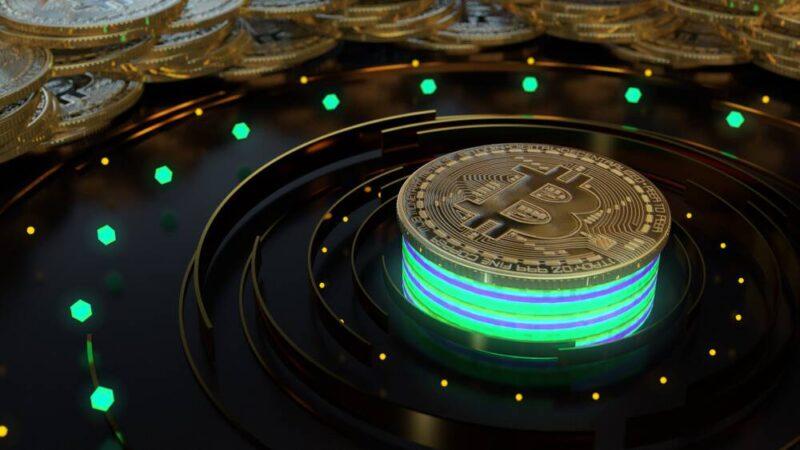 Bitcoin could be primed for a repeat of the 2017 bull market according to one adoption metric. | Image: shutterstock.com

Bitcoin bulls have a lot of reasons to be excited. On Wednesday, the top cryptocurrency posted a fresh 2020 high of $9,443.96. It’s also up over 30% year-to-date and it continues to show signs of strength.

Number of Bitcoin Holders Vs. Net Growth of Entities

Getting the actual number of bitcoin holders or users is a herculean task. That’s because there are two obstacles:

To get a good gauge of widespread adoption, blockchain intelligence firm Glassnodes mapped the number of entities controlling multiple addresses. For now, this is the closest you can get to approximating the number of bitcoin holders. According to Glassnodes,

This work is the first to introduce a more sophisticated quantification of Bitcoin entities that goes beyond plain address counts and over–simplified heuristics.

Spike in Net Growth of Entities Preceded the 2017 Bull Run

With that in mind, Glassnodes charted the daily net growth of entities. Again, this is a metric that more closely measures how many users are using bitcoin. That’s because it’s mapping multiple addresses to a single entity. In addition, this metric takes into consideration entities with zero BTC balance but had a non-zero BTC balance before. It’s not surprising to see that bitcoin’s price rose while the daily net growth of entities increased.

The net growth of entities metric may indicate a bullish rally. | Source: Twitter

A pseudonymous Twitter account named CryptoKea spotted a key level that this metric has struggled to take out. In the chart above, that level is marked by the red dotted line. Whenever entities net growth (represented by the green line) touched that resistance, good things usually happen. What this essentially means is that whenever new users get bitcoin addresses, bitcoin’s price usually rises.

For instance, bitcoin ignited its parabolic run in October 2017. This coincided with more new users creating their bitcoin addresses. Then from April 2019 to June 2019, bitcoin skyrocketed from $5,000 to nearly $14,000 which also coincided with the rise in new users.

The same thing happened this month: Bitcoin rallied from $7,000 to over $9,000. The only deviation appears to be in October 2018 when the number of users creating bitcoin addresses was high but bitcoin plunged from around $6,600 to almost $3,000 in December 2018.

Glassnodes explains that the daily net growth of entities has been overwhelmingly positive. The crypto intelligence firm emphasizes,

This is a clear indication of a healthy and consistent adoption of Bitcoin over the past 10 years.

In October 2018, it’s possible that the net growth of entities spiked because many were hoping that $6,000 would be the bitcoin bear market bottom. This time it’s different because the top cryptocurrency looks awfully strong.

Fundstrat’s Thomas Lee shared on Twitter that bitcoin is trading above its 200-day moving average. This is essentially a signal that the coin is entering bull territory.

Thomas Lee believes that 2020 will be a good year for bitcoin. | Source: Twitter

I believe that the prevailing bullish sentiment will foster the growth of new entities. If history is any indication, bitcoin’s price could be poised for a breakout.

After Sinking 97%, This Altcoin Just Woke Up with a 23% Surge