Invested Your Stimulus Check in Bitcoin? Here’s Its Value Today 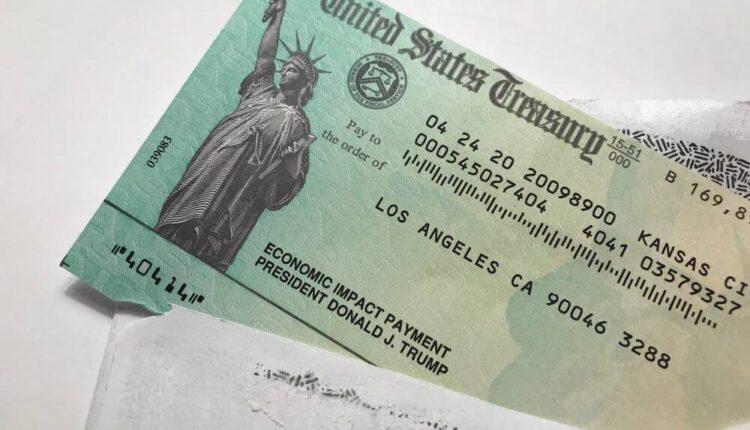 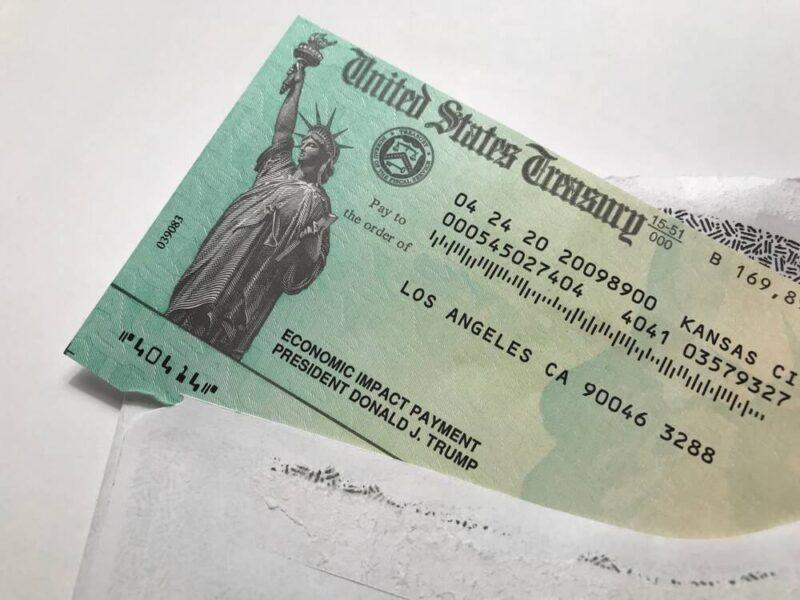 If a stimulus check was invested in Bitcoin (BTC) in the first week it was sent out by the Internal Revenue Service (IRS), it is now up by 36%.

The Bitcoin price is up 130% since March 12 | Source: Tradingview

The Demand For Bitcoin is Increasing in a Highly Uncertain Period

Similarly, the rally of Bicoin from $6,540 to $9,000 was primarily led by individual investors.

The spot volume of major Bitcoin exchanges like Binance and Coinbase rose to levels not seen since 2017 when the price of BTC was at $20,000.

Binance, as an example, processed 2.528 million BTC in volume in the month of April. In USD terms, the exchange facilitated about $22.75 billion worth of Bitcoin trades.

Many retail investors in the U.S. seemingly bought Bitcoin with their stimulus checks in the latter half of April.

On April 17, Coinbase CEO Brian Armstrong said that the number of deposits that match the size of the stimulus check of $1,200 surged substantially.

Four days after the first batch of stimulus checks were sent, the number of $1,200 deposits to Coinbase increased by nearly four-fold.

Deposits to Bitcoin exchange Coinbase at the size of a stimulus check rise by 4x | Source: Brian Armstrong

In the near-term, retail investors trading stocks and other high-risk assets like Bitcoin is expected to increase as a result of additional stimulus payments and extended stay-at-home requests.

Democrat Senators including Bernie Sanders are pushing for a monthly stimulus check worth up to $2,000. While they face fierce opposition from Republicans, another one-off stimulus check is a possibility based on general sentiment.

According to a survey conducted by WalletHub, 84% of Americans believe a second stimulus check is necessary to cope with prolonged lockdown measures.

The U.S. economy is preparing to reopen and President Donald Trump is taking steps to ease the restrictions that were placed since March.

The economy may open soon, but it is not likely to trigger an immediate boost to business productivity and the stock market.

Based on the economic consequences the coronavirus pandemic will impose on the U.S., the government may still consider a second stimulus check to boost the economy.

If a second one-off $2,000 stimulus check is issued and Americans begin to reenter the workforce, it can cause a new inflow of capital into stocks, Bitcoin, gold, and other asset classes.

Mnuchin may be wrong about small business loans and unemployment

These companies plan to make working from home the new normal. As in forever