After Sinking 97%, This Altcoin Just Woke Up with a 23% Surge 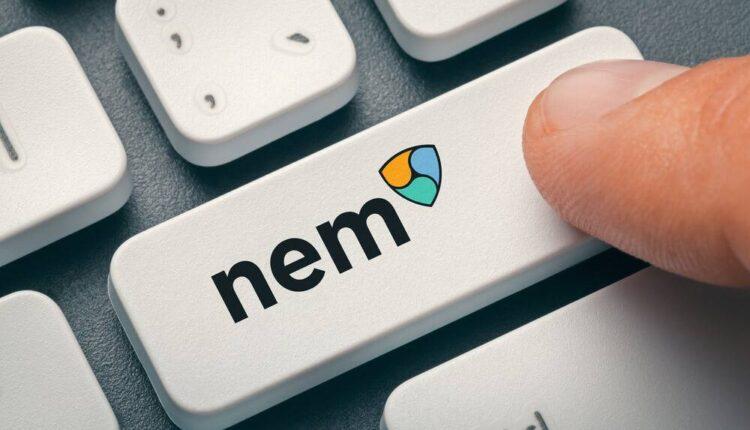 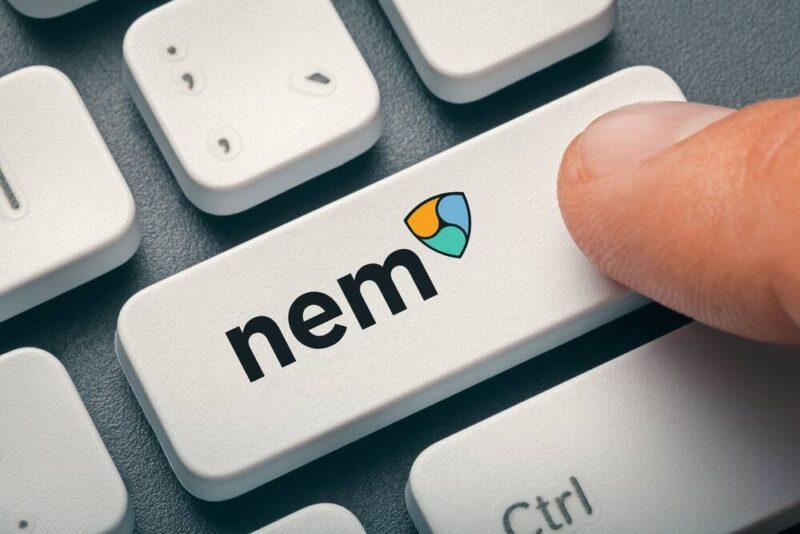 With a total valuation of over $430 million, NEM is the biggest gainer among prominent cryptocurrencies heading into the weekend. | Source: Shutterstock.com

The altcoin had previously lost 97.7% of its value in a two-year decline that stretches back to January 2018. This past December, the XEM coin sunk to its lowest value in over 2.5 years.

That leaves NEM up 32% for the week and just over 64% for the month. NEM’s quiet recovery has attracted little fanfare, yet the coin price is now up 71% since its December low.

With no clear catalysts for the pump, we’re left to speculate on the reasons for NEM’s sudden surge. The optimistic view that we’re at the beginning of a new alt season is supported by the recent good fortune of other major altcoins.

Coins like Bitcoin Cash (BCH), Zcash (ZEC) have already more than doubled since December. In crypto, it may only take a month to double your investment, but knowing when to enter and which coin to back isn’t easy.

For example, while other major altcoins followed Bitcoin’s lead in rebounding out of the December low, their rewards weren’t distributed equally.

Major altcoins like Ethereum (ETH) and XRP (XRP) have jumped around 30% in value since December. The best performer in the market cap top 100 during the past 30 days was Bitcoin SV (BSV) with 413% growth before it retracted.

That’s followed closely by Bitcoin Gold (BTG), an obvious pump-and-dump coin [Fortune], which surged to the tune of 292%. Point being, there’s a little method to be found in the madness.

The only certainty is that the market has been climbing upwards for the past six weeks. Whether this upturn morphs into a full-blown alt season remains to be seen.

Rice exporters in India rue 30% spike in shipping freight to the US, Europe