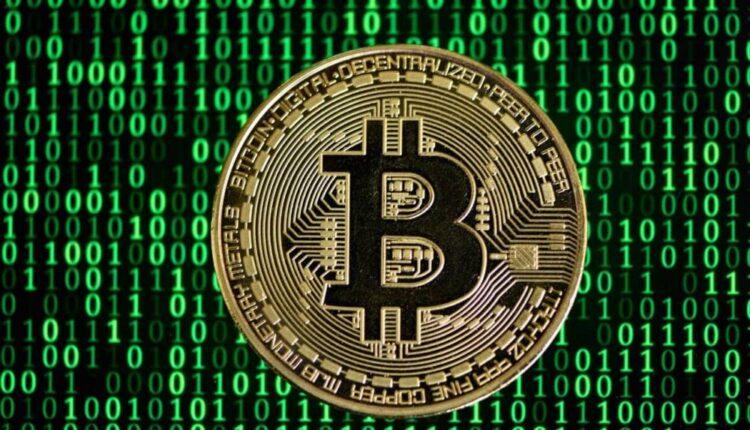 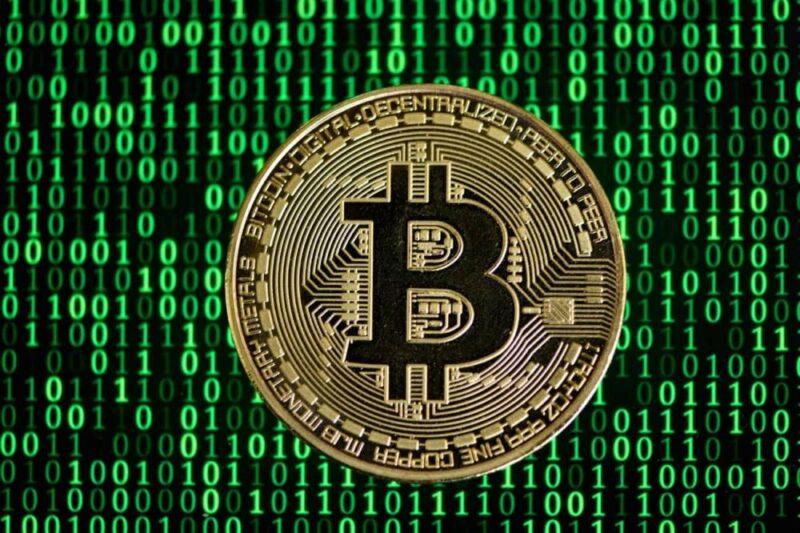 The price of bitcoin edged closer to the psychological $10,000 level on Thursday, as investors geared up for the quadrennial halving in roughly five days. Meanwhile, one of the world’s most famous investors just threw his weight behind BTC as a hedge against inflation.

Bitcoin’s value peaked at $9,972.03 on Bitstamp, the highest since late February. The largest cryptocurrency by market cap is now trading at $9,872, gaining 8% on the day.

At current values, bitcoin’s total market capitalization stands at just over $181.4 billion, according to CoinMarketCap. That’s equivalent to 67.8% of the overall cryptocurrency market.

Some say bitcoin failed the coronavirus test after its price plunged to $3,800 in late February. In hindsight, the flash crash may have been a prime opportunity to accumulate as BTC rebounded more than 162%.

Still, analysts expect bitcoin to pull back sharply in the wake of next week’s halving event. If previous post-halving cycles are any indication, a selloff is likely to be quick and painful before the next bullish cycle begins.

Bitcoin Gets an Unlikely Ally

In a note to clients entitled “The Great Monetary Inflation,” Jones said:

The best profit-maximizing strategy is to own the fastest horse… If I am forced to forecast, my bet is it will be Bitcoin.

By Jones’ calculation, central banks have printed $3.9 trillion in new money since February. If his estimates are correct, that’s roughly 6.6% of global economic output.

We are witnessing the Great Monetary Inflation — an unprecedented expansion of every form of money unlike anything the developed world has ever seen.

As CCN reported Thursday, the tsunami of inflation coming from the Federal Reserve could make the dollar and other fiat currencies less attractive over the long term. Jones is already hedging his bets.

Bitcoin is piquing the interest of some institutional investors, with the latest data showing a record surge in BTC futures trading.

Institutional uptake in bitcoin hasn’t been as great as many expected, but interest is growing. | Source: Twitter

Disclaimer: The opinions expressed in this article reflect the author’s opinion and should not be considered investment advice from CCN.com. Sam Bourgi is long bitcoin.

Why Bitcoin Whales are Mass-Dumping Before Crypto’s Big Halving

Cramer: Consumer behavior will forever be changed by shelter-in-place

Target CEO: April sales were strong ‘across our entire portfolio’