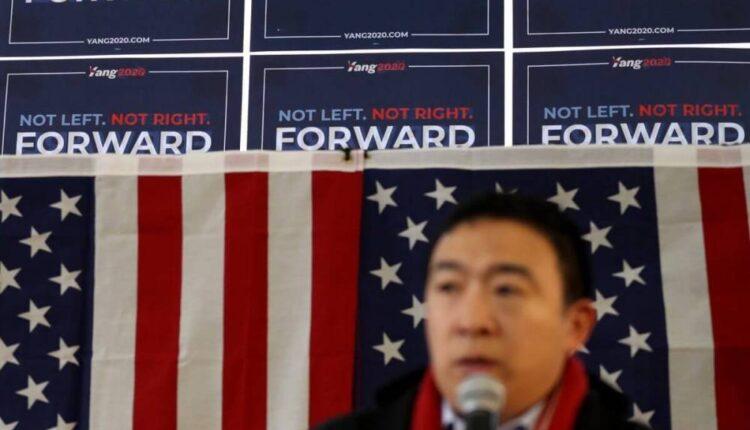 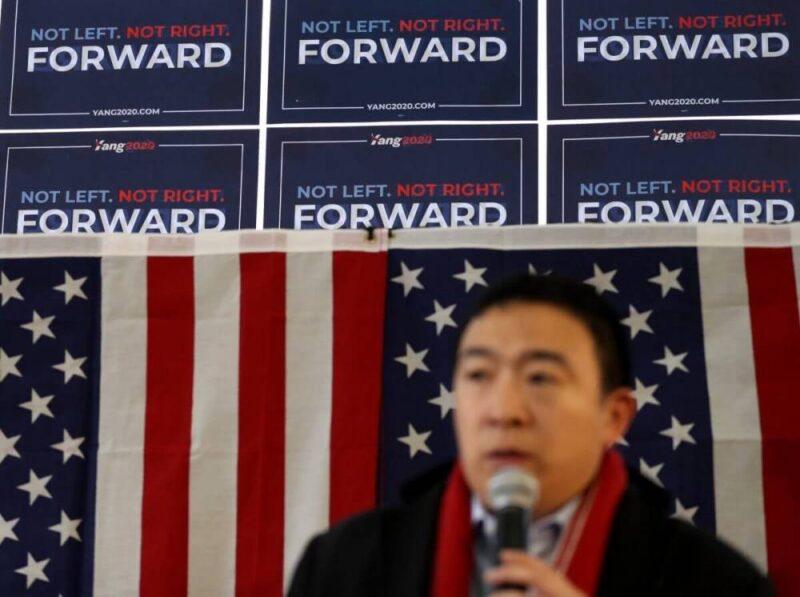 For bitcoin and other cryptocurrencies to unlock their full “potential,” there needs to be a holistic approach to crypto regulation. This is according to the 2020 U.S. presidential hopeful Andrew Yang, who has presented yet another bullish argument in favor of cryptocurrencies.

In a recent interview with Bloomberg, Yang remarked that cryptocurrencies have a “high potential” for success and that the U.S. should spend more time investing in them.

Regardless of his optimism, Yang caveats that the current “hodgepodge” of crypto regulation—spread as it currently is throughout multiple jurisdictions—is impeding adoption, innovation and investment. Yang says consolidated regulation is the key for mass adoption:

We need to have a uniform set of rules and regulations around cryptocurrency use nationwide. Because right now we are stuck with this hodge-podge of state-by-state treatments and it’s bad for everybody. It’s bad for innovators who want to invest in this space.

For Yang, the lack of allied ordinance stands as the most significant obstruction for cryptocurrencies and excludes America as a competitor in this emergent market.

The Democratic candidate advocates a regulatory approach that transcends jurisdictional restrictions. Not only would a cohesive strategy streamline the work of regulatory agencies, but it would also legitimize the industry further—standardizing crypto rules and regulations, and further facilitating investment and adoption.

A Leader in Everything but Crypto

The U.S. regulatory landscape for cryptocurrencies is particularly uneven. For a country priding itself as a leader in global market integrity, America is practically sitting on the sidelines when it comes to effective crypto legislation.

A vast number of agencies all vying for regulatory dominance has left the market kneecapped, hindering innovation and growth.

For example, while the SEC is concerned about the classification of specific cryptocurrencies, the IRS distinguishes them all as “property for U.S. federal tax purposes” and the CFTC deems digital assets commodities like gold and silver. This lack of a standard leaves companies blinded, unable to comply.

Whether fair or not, crypto criminality has long stood as a stigma overshadowing the nascent industry. In 2019, multiple reports from various blockchain analytic companies highlighted just how prevalent crime is within the crypto ecosystem. While researchers have observed that nefarious activity is but a drop in the bucket compared to the size of the market, manipulation, fraud and scams still stand as a significant barrier for entry for investors.

In fact, a 2020 report on the state of crypto crime—issued by crypto analytics firm, Chainaylisis—found that bitcoin’s use by darknet criminals had doubled from 2018 to 2019. Still, this only accounted for 0.08% of total bitcoin transactions last year.

Scams, Ponzis and other mischief are holding bitcoin back. | Source: Chainalysis

According to the report, this is an issue that only adequate regulation can resolve:

Cryptocurrency scams represent a significant danger to consumer protection, and the growth of this activity in 2019 calls for increased action from regulators, law enforcement and exchanges alike.

Is Yang Bitcoin’s Only Shot at Redemption?

Yang is potentially one of the biggest cryptocurrency and blockchain advocates a U.S. presidential campaign has ever witnessed. The Democratic candidate has actively and unabashedly spoken on the topic on more than one occasion. Rather than shy away from the somewhat divisive subject, Yang has chosen to embrace it.

In his framework for digital asset policy and consumer protection, Yang highlights the importance of uniformity, clarification, and regulatory reform:

Investment in cryptocurrencies and digital assets has far outpaced our regulatory frameworks in the US. We should let investors, companies, and individuals know what the landscape and treatment will be moving forward to support innovation and development. The blockchain has vast potential.

Yang’s guidelines suggest creating a clear definition of which federal agencies have regulatory power over the crypto market, illuminating distinct rules under “one national framework.”

If bitcoin and the broader crypto industry is to truly proliferate, fitting and unified regulation needs to be adopted. Arguably, Yang is the only one capable of bringing about that change.

finance commission: Mortality rate of above 5% could be alarming, warns FC’s health panel