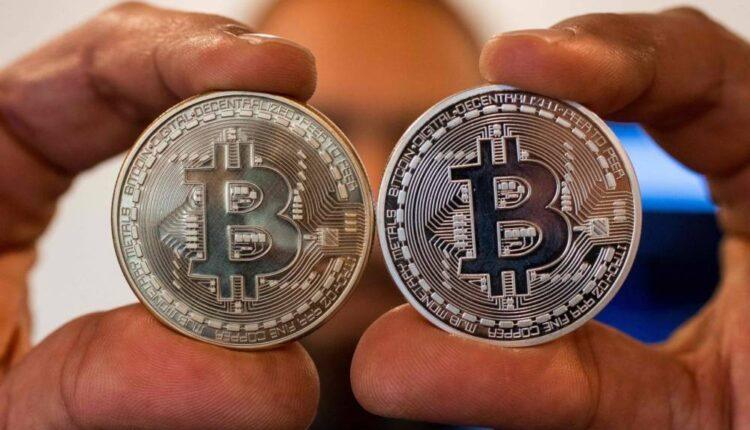 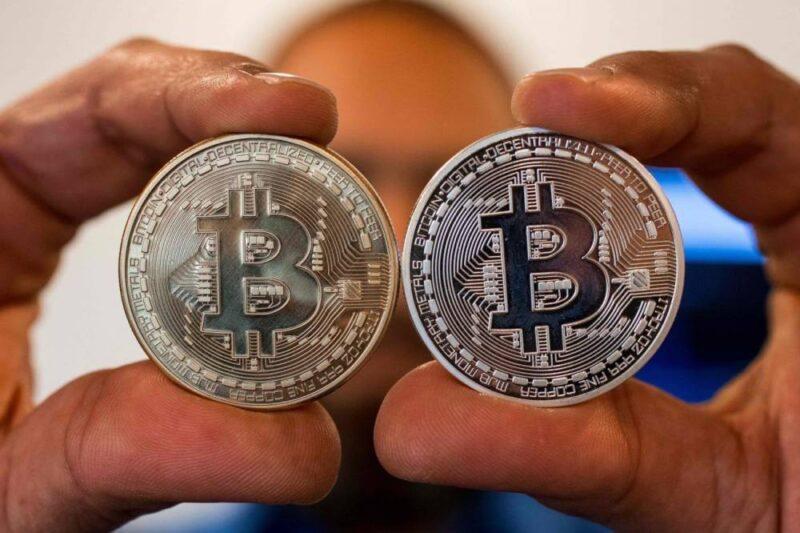 As bitcoin’s price grinds toward $10,000, its performance over a much longer timescale reached a significant milestone this month.

While most traders focus on bitcoin’s spot price, zooming out on a more extended timeframe reveals a bullish trend for the cryptocurrency. As Twitter user The Moon points out, bitcoin’s one-year average price just reached an all-time high.

Now, granted, The Moon doesn’t offer the most objective take on bitcoin (the tweet before this one was simply, “I love bitcoin”). But that doesn’t make the milestone any less significant.

This time last year, BTC was in the middle of a parabolic move that would eventually take the price to a high near $14,000 in late June.

Then, just a few months ago, BTC crashed below $4,000 in a mass coronavirus-driven liquidation event. Neither the upper end or lower band of the yearly price range has been reached since.

Bitcoin’s quadrennial halving came and went on May 11, producing the third “quantitative hardening” for the blockchain network. Post-halving, bitcoin miners now receive 6.25 BTC per block rather than the 12.5 BTC they’ve grown accustomed to over the past four years.

With bitcoin’s inflation rate cut in half, proponents believe the digital asset will become scarcer and thus more valuable. If history is any indication, they’re probably right.

Although bitcoin’s price tends to fall after the halving, the supply cut is a significant tailwind over the next six-to-twelve months. Bullish expectations are magnified by the number of new users joining the network and the percentage holders who are simply accumulating and not moving their BTC.

Data from Glassnode suggest bitcoin holders are taking matters into their own hands by moving BTC out of exchanges and, possibly, into hardware wallets. Bitcoin’s daily active addresses and new addresses are also on the rise.

Bitcoin’s proponents believe the quadrennial halving is one of several major catalysts that will boost prices over the long term. | Source: Mc_Cloud/shutterstock.com

The bitcoin price has rallied more than 12% since the halving took place on Monday. Year-to-date, the price is up roughly 37%, making BTC the best-performing major asset of 2020. By comparison, spot gold is up 14.2% over the same period.

Disclaimer: The opinions expressed in this article do not necessarily reflect the views of CCN.com. Sam Bourgi is long bitcoin.

Invested Your Stimulus Check in Bitcoin? Here’s Its Value Today

‘Zoom Bachelorette’ has it all: Quarantine grooming skills, bad cooking and lockdown love

Mnuchin may be wrong about small business loans and unemployment

These companies plan to make working from home the new normal. As in forever