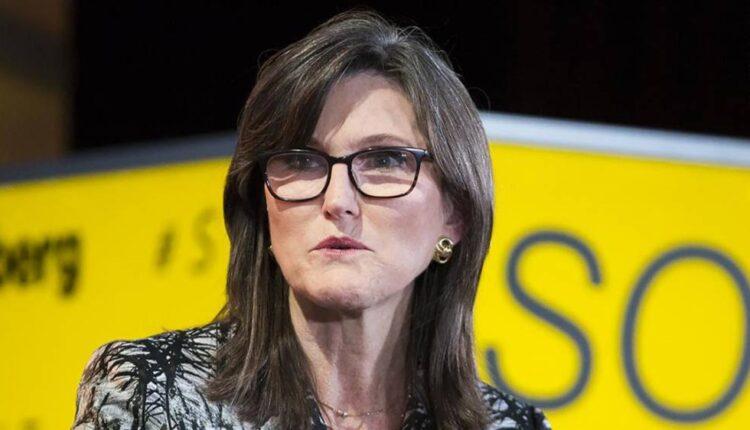 London (CNN Business)Cathie Wood, the CEO of Ark Invest, is reportedly slashing her exposure to China, and switching to stocks that are in Beijing’s good books.

The Wall Street superstar revealed Thursday that her fund has significantly reduced its exposure to China amid sweeping regulatory changes that have made the investment environment riskier, according to a Financial Times report.”We have not eliminated our positions but we have reduced our positioning in China dramatically and we have swapped some of our holders, which became losers, into companies that we know are courting the government with ‘common prosperity’,” Wood was quoted as saying.

Wood told investors at a Mizuho Securities conference on Thursday that her strategy shift was prompted by a series of regulatory changes imposed over the course of a weekend in July by the Chinese government on the country’s online education industry, the FT said.

Authorities are now focusing on social issues and social engineering at the expense of capital markets, she added. CNN Business has reached out to Ark Invest and the conference organizers for comment. 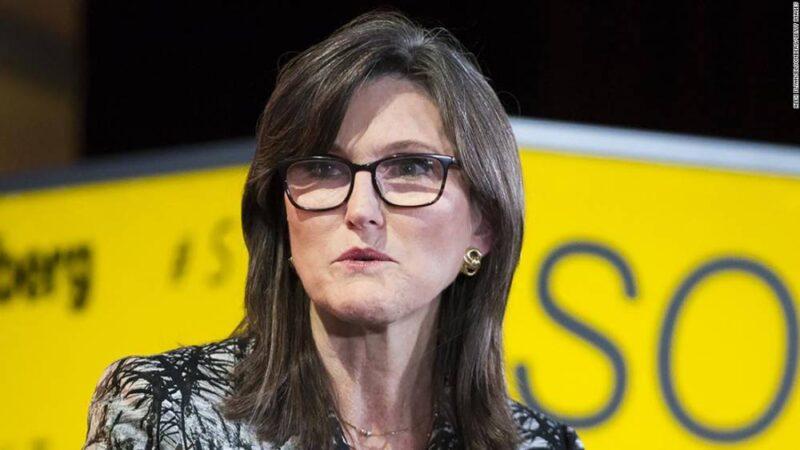 Wall Street's hottest investor is betting big on a handful of stocks. Critics say she's playing with fireRead MoreWood’s flagship Ark Innovation exchange-traded fund (ETF) surged nearly 150% in 2020 and helped turn her into one of Wall Street’s hottest investors. Although it has underperformed this year, the fund still comfortably outstrips annualized returns delivered by the S&P 500 (INX) over the past five years.Wood becomes the latest high profile investor to raise red flags over China, where the ruling Communist Party has launched a widespread crackdown on private enterprise. On Monday, financier George Soros criticized BlackRock’s (BLK) bullish approach to China, including the asset manager’s recent launch of investment products in the country and its recommendation that investors triple their allocations to Chinese assets. “Pouring billions of dollars into China now is a tragic mistake,” Soros wrote in an op-ed published by the Wall Street Journal, adding that BlackRock “appears to misunderstand President Xi Jinping’s China.”Companies in the tech, education and gaming sectors have faced an onslaught of new rules relating to data privacy and workers’ rights in recent months. Beijing’s tighter grip on business has rattled global investors, wiping trillions off the value of Chinese stocks and triggering fears about the future of innovation in China. Shares in Chinese gaming companies Tencent (TCEHY) and NetEase (NTES) sank on Thursday after Chinese authorities told the companies to “break from the solitary focus of pursuing profit or attracting players and fans.” Last week, China barred online gamers under the age of 18 from playing on weekdays and limited their play to just three hours most weekends. 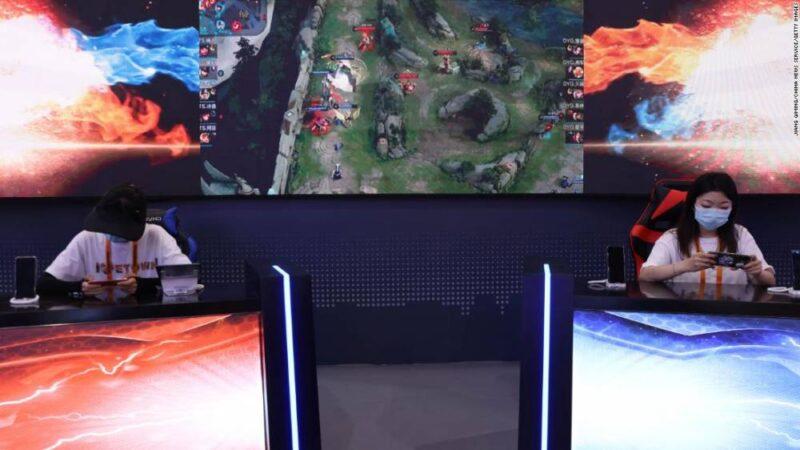 China tells Tencent and Netease to focus less on profit as gaming crackdown expandsTo protect its returns, Ark Invest is focusing on companies that are “currying favor” with Beijing, Wood said. Its revised portfolio of China investments includes retail giant JD.Com’s (JD) logistics business and Pinduoduo (PDD), which she said was investing heavily in the grocery sector and food supply chains.Wood said Ark Invest doesn’t plan to “give up” on China, because the country is so focused on innovation and “inherently entrepreneurial.”

“We think they’ll reconsider some of these regulations with time,” she added, referring to the government.— Michelle Toh, Laura He and Paul R. La Monica contributed reporting.