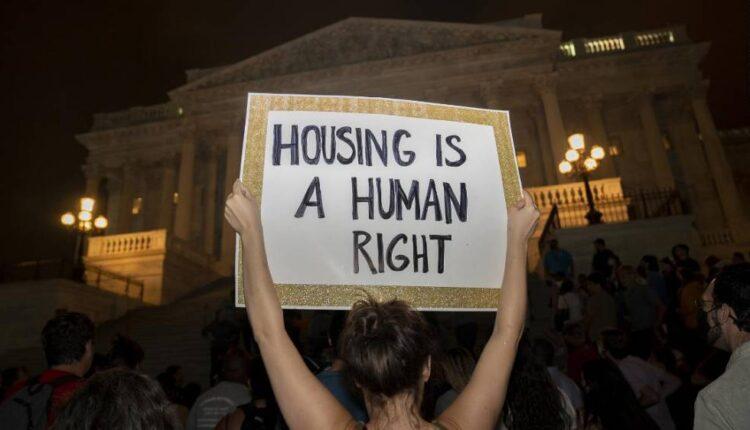 London (CNN Business)On Tuesday, the Reserve Bank of Australia ripped off the stimulus band-aid and confirmed that it would start to scale back its bond-buying program this month despite concerns about the impact of the Delta coronavirus variant on the economy.

The European Central Bank followed suit on Thursday, saying that it would make asset purchases at a “moderately lower pace” than in the previous two quarters.The decisions put Australian and European policymakers out in front of their colleagues in the United States and the United Kingdom, where plans to pare back emergency measures have been discussed but not finalized.

But there’s more to this story than the timetable. Instead, investors should look at the size and speed of the tapers, and examine how central bank policy is likely to change over a much longer time horizon. 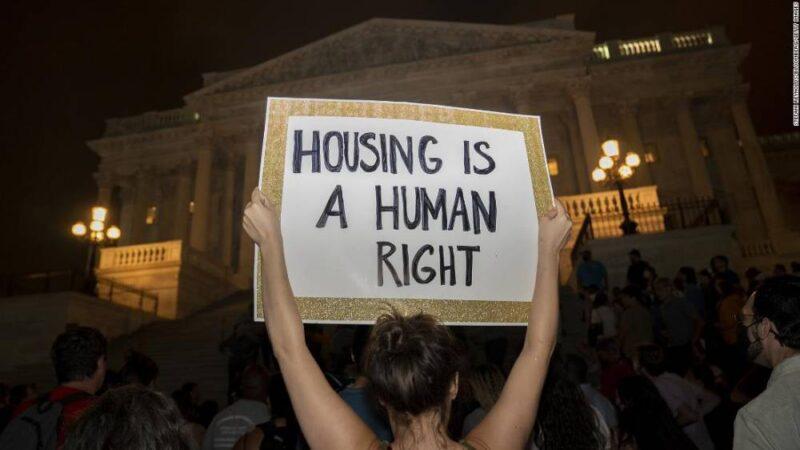 Pandemic unemployment benefits and eviction protections have expired. Here's what federal help is still availableRead More”The board’s decision to extend the bond purchases at $4 billion a week until at least February 2022 reflects the delay in the economic recovery and the increased uncertainty associated with the Delta outbreak,” the central bank said in its policy decision on Tuesday.In other words, we’re still boosting the economy, just with slightly less juice than before.The ECB did not immediately expand on what it meant by “a moderately lower pace” of asset purchases, but said it may not need to buy the full €1.85 trillion ($2.2 trillion) authorized under its pandemic program.Investors will be listening for more details when ECB President Christine Lagarde speaks to reporters later on Thursday.But the future plans of the ECB and the Fed merit a closer look.What taper? The ECB’s Pandemic Emergency Purchase Program won’t be terminated until March 2022, even if the central bank judges that the coronavirus “crisis phase” is over. That stimulus comes on top of the roughly €20 billion ($23.7 billion) a month in bond purchases the ECB is making under a separate stimulus program initiated in 2014 called the Asset Purchase Program (APP).Analysts at Capital Economics expect the ECB to keep buying assets at a rate of around €90 billion ($106.6 billion) a month. “While today’s policy statement confirms that the ECB will reduce the pace of its asset purchases slightly compared to its average since March, this is a long way from being a ‘full taper,'” said Capital Economics.Even when the emergency pandemic program ends, many economists expect the ECB to increase bond purchases under the APP. And it goes without saying that an interest rate hike remains inconceivable any time soon. 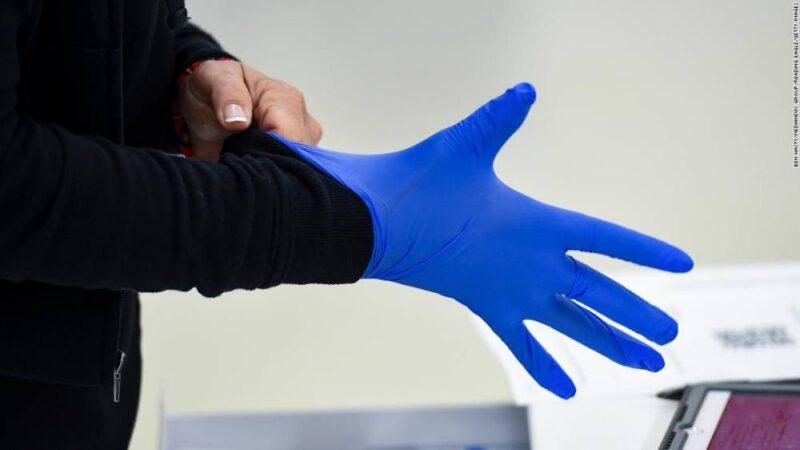 Job openings rose to yet another record high in July”Will the ECB raise rates again in my lifetime?” Societe Generale analyst Kit Juckes wondered aloud in a note to clients ahead of the ECB decision.The Federal Reserve is expected to begin scaling back its stimulus program later this year, with some policymakers calling for the program to end completely by the middle of 2022. “The big picture is that the taper will get going this year and will end sometime by the first half of next year,” James Bullard, president of the St. Louis Fed, told the Financial Times this week.Bullard said he wants the central bank to wrap up asset purchases in the first quarter of next year so that it’s better prepared to combat inflation with interest rate hikes if price increases don’t moderate as expected.Investors will need to wait for clarity from the Fed, which will issue its next monetary policy decision on September 22.Other factors the Fed will consider: Unemployment remains a problem in the United States, with the Delta variant contributing to a dreadful August jobs report. That’s despite a record number of open jobs.And there was a sharp increase in bond yields — the “taper tantrum” — that occurred in 2013 when investors learned the Fed was winding down financial crisis-era quantitative easing program. The Fed doesn’t want a repeat.

This was the week when many workers were supposed to begin returning to offices, and business travelers started returning to the air.Neither of those things is happening the way US airlines had counted on, reports my CNN Business colleague Chris Isidore.With the rise of Covid-19 cases in recent months, many offices have pushed back reopening plans until later this fall or even into 2022. Without reopened offices to visit, many business travel plans have also been put on hold.”Delaying back-to-office has an effect on business travel,” said Philip Baggaley, chief credit analyst of transportation companies for Standard & Poor’s. “It’s harder to put together a trip where you see a bunch of different clients. And company travel policy can become more cautious.”The numbers: In July, a survey of members by the Global Business Travel Association found 68% said they planned to begin business travel sometime in next three months. By August, that had dropped 35%.”It’s a pretty dramatic change of plans,” said Adam Sacks, president of Tourism Economics. “We expected to see some traction from business travel in the fall. Now we’re not certain when it will happen.”

The debt ceiling is back

The US government is about to run out money. Treasury Secretary Janet Yellen warned lawmakers on Wednesday that the US government will run out of money to pay its bills during the month of October unless they vote to raise the debt ceiling.What’s this now? The debt ceiling is a legal limit on how much the US government can borrow, and (so far as we know) unique among developed economies. Remember: Raising the debt ceiling does not increase federal spending. All it does is allow the Treasury to cover the expenses that lawmakers in Congress — both Democrats and Republicans — have already authorized.But that doesn’t prevent lawmakers — especially Republicans when there’s a Democratic president — from using the debt ceiling to hold America hostage. If the debt ceiling doesn’t go up, the United States defaults.”It would be financial Armageddon,” Mark Zandi, chief economist at Moody’s Analytics, told CNN Business. “It’s complete craziness to even contemplate the idea of not paying our debt on time.”Damaging debate: The politics around the debt ceiling are tiresome, to put it mildly. But they are also damaging to investors and businesses. “We have learned from past debt limit impasses that waiting until the last minute to suspend or increase the debt limit can cause serious harm to business and consumer confidence, raise short-term borrowing costs for taxpayers, and negatively impact the credit rating of the United States,” Yellen wrote in a letter to House Speaker Nancy Pelosi on Wednesday.

US unemployment claims data will be released at 8:30 a.m. ET.