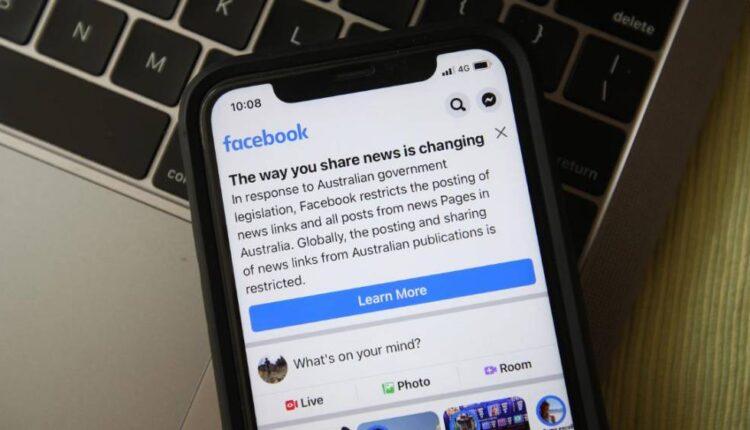 Hong Kong/Brisbane, Australia (CNN Business)Media companies in Australia are liable for the comments that Facebook users post under their articles, the country’s highest court ruled this week. The decision could have widespread consequences for how Australian publishers interact with their readers on social media.

The High Court of Australia on Wednesday dismissed an argument brought by three major news organizations, which contended that they could not be held responsible for comments that people posted on their Facebook (FB) news pages. The news outlets had appealed a lower court ruling. “The appellants’ attempt to portray themselves as passive and unwitting victims of Facebook’s functionality has an air of unreality,” the court wrote. “Having taken action to secure the commercial benefit of the Facebook functionality, the appellants bear the legal consequences.”

The appeals court “was correct to hold that the acts of the appellants in facilitating, encouraging and thereby assisting the posting of comments by the third-party Facebook users rendered them publishers of those comments,” the High Court wrote. 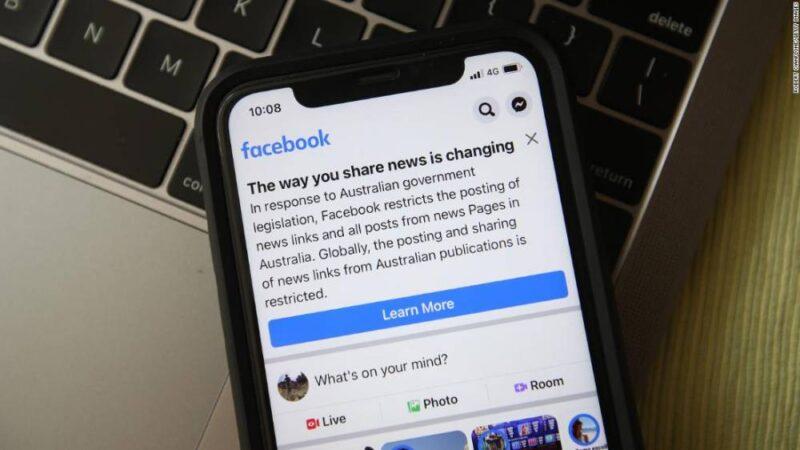 What Australia's new law might mean for the news you see in the futureFairfax Media Publications, Nationwide News and Australian News Channel brought their case in response to a lawsuit filed by Dylan Voller, a former detainee in the Australian youth detention system. Voller’s treatment at a detention center made him the center of a 2016 abuse scandal, and he later sued the three media companies because some of the public comments on their Facebook pages accused him of heinous crimes his attorney says he did not commit. Read More”It is commonly known that media companies encourage increased engagement on their posts so that their content is seen by a larger audience. This helps in attracting advertising revenue,” Voller’s lawyers, O’Brien Criminal & Civil Solicitors, said in a statement. “With this strong commercial imperative driving them there was no doubt that the media companies lent their assistance to the publication of third-party comments. They did everything they could to encourage the same and it is disingenuous of them to say they played no role in publication of the same.”The High Court’s ruling on Wednesday does not resolve the underlying defamation case brought by Voller against the publishers, which now returns to the Supreme Court of New South Wales.But it does change the media landscape in Australia. Nine Entertainment — one of the largest media organizations in the country and owner of Fairfax — said Thursday after the ruling that it was “disappointed” with the outcome of the decision.”It will have ramifications for what we can post on social media in the future,” a Nine Entertainment spokesperson told CNN Business.A spokesperson for Rupert Murdoch’s News Corp. Australia — which owns Nationwide News and Australian News Channel — did not immediately respond to a request from CNN Business for comment. But one of the company’s newspapers, the Australian, published an editorial Thursday condemning the decision as one that “stifles free discussion.””This decision will stymie the exchange of ideas, encouraging Facebook users to turn off opportunities for comment,” the editorial read. It also quoted News Corp. Australia executive chairman Michael Miller calling for Australian legal officials to “address this anomaly and bring Australian law into line with comparable Western democracies.”While the decision will likely lead to more litigation against companies over third party comments, there have been some recent changes to Australian law that will likely prevent a lawsuit such as Voller’s from happening in the same way, according to David Rolph, a professor at the University of Sydney Law School who specializes in media law.Rolph noted that as of July, publishers must be given an opportunity “to make an offer of amends” before they can be sued. “So in the future, publishers will have the opportunity to take comments down to manage defamation risk,” he told CNN Business.Media companies in Australia may also refrain from allowing comments on stories. The Nine Entertainment spokesperson noted that Facebook allows publishers to switch off comments on stories altogether.

Facebook declined to comment about this case, but the company in March began allowing publishers with Pages to turn off comments to posts, or otherwise limit the ability for people to comment on posts to selected Pages and profiles. — Michelle Toh contributed to this report.