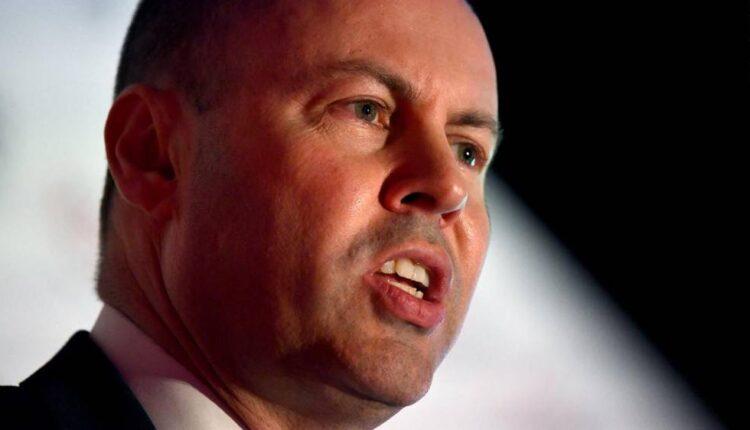 London (CNN Business)Aluminum prices have reached their highest level in more than a decade following a coup in Guinea, a major supplier of the main ore used to produce the metal.

The price of aluminum futures on the London Metal Exchange rose as much as 1.8% to $2,775.50 per metric ton on Monday after political turmoil broke out in the West African country over the weekend, when a military officer broadcast a statement that the nation’s constitution had been dissolved. An adviser to President Alpha Conde told CNN that Conde was under arrest and that a coup had taken place.Aluminum prices had already been skyrocketing this year. A jump in demand for the metal has coincided with production cuts in China, which is looking to curb carbon emissions from heavy industry and has been dealing with power shortages.

Higher prices could reverberate across the global economy at a time when policymakers are worried about inflation. Aluminum is a key component of a wide range of products, from cars to smartphones and energy systems. 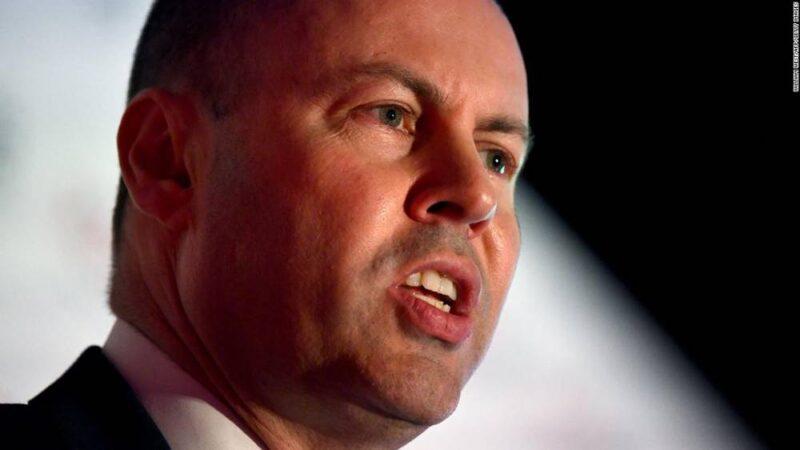 China's 'political pressure' on Australian economy isn't working, treasurer saysUnrest in Guinea puts additional pressure on the market.Read MoreThe country is the second largest producer of bauxite in the world after Australia. Most importantly, it supplies more than half of the ore imported by China, which is the top producer of aluminum globally.”The military have shut land and air borders, so I expect that could lead to some disruptions,” said Warren Patterson, head of commodities strategy at ING.

Eric Humphery-Smith, an analyst at risk intelligence company Verisk Maplecroft, predicts that “operations will likely remain shuttered for the coming days and potentially weeks.””Miners now have little other option than to sit tight and await further clarity from the transitional authorities,” he said in a note to clients Monday.

Mall jeweler Signet’s sales soar as millennials rush to get…

Welcome to September, historically the worst month for stocks