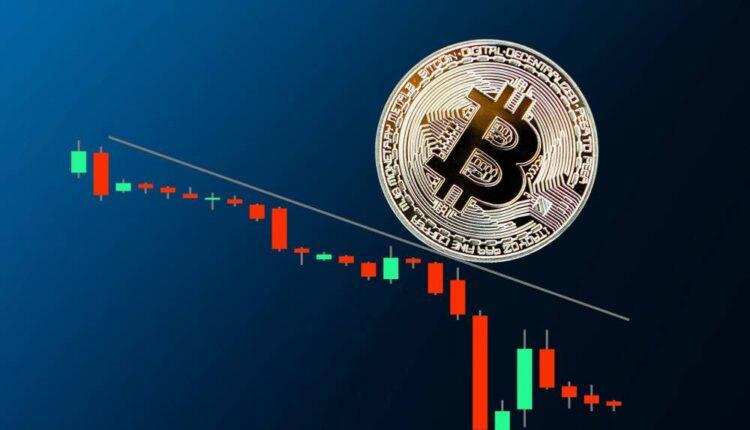 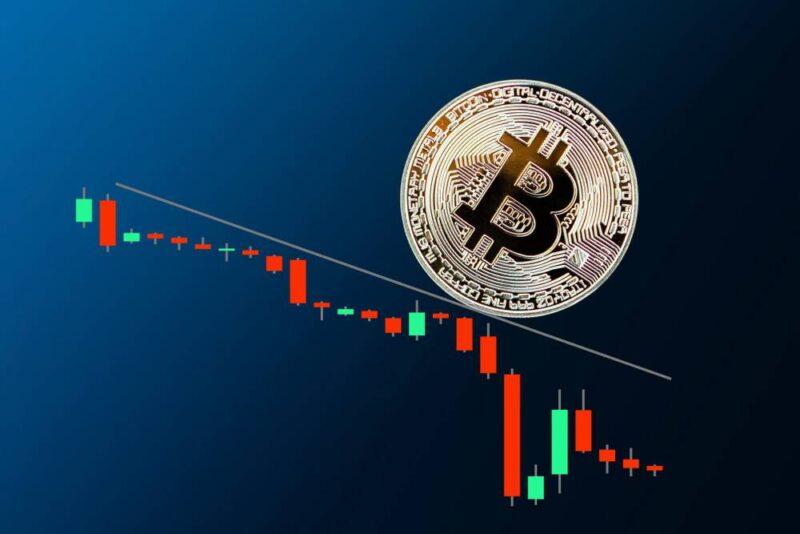 Bitcoin had its worst day since 2013 and is no longer being taken seriously as a safe haven asset in times of global uncertainty. | Source: Shutterstock.com

Bitcoin has a history of heart-stopping volatility but they all pale in comparison to what happened in the last 24 hours. The king cryptocurrency bowed down to macro forces as it lost nearly 40% of its value in yesterday’s trading. The last time something similar happened was back in 2013 when bitcoin plummeted by close to 50% in a day.

BTC crashing harder that it has in seven years | Source: Twitter

Virtually no one has foreseen yesterday’s drop considering that bitcoin has made tremendous leaps in fundamentals. However, one must also take into account that the entire crypto market has never faced a global financial meltdown. The stock market tanking has ignited a sequence of events that forced investors to dump bitcoin.

The S&P 500 Selloff Is Killing Other Asset Classes

America’s bellwether index is now down by over 26% from its peak of 3,393.5. Bears are flexing their muscles as the S&P 500 tripped circuit breakers and halted trading. Since its implementation in 1987, this is the first time that circuit breakers kicked in twice in one week.

The severity of the stock market selloff has ripple effects that impact other asset classes. Gold, a supposedly safe-haven asset in times of turmoil, is also in the midst of a brutal dump. Bitcoin, an uninitiated asset, appears to be taking the heaviest damage in the middle of the crossfire.

Traders Are Finding Liquidity Where They Can

A stock market crash is a vicious cycle that’s very difficult to stop. Overleveraged traders are selling all assets in their portfolio to meet margin calls. This leads to increased selling pressure which kills buying momentum which further increases selling pressure and so on.

We’re seeing this unfold in the stock market.

Jonathan Ferro, anchor of “Bloomberg Markets,” perfectly sums up the situation. He wrote:

People are raising cash to meet redemptions and margin calls. Market liquidity is freezing up, people are struggling to trade. The buy the dip mentality has totally flipped.

Traders will find liquidity where they can even if it means selling assets outside equity markets.

Bitcoin’s market cap is a drop of water in comparison to the trillions of dollars that power the stock market and gold.

Bitcoin’s Liquidity Is All But Gone

Bitcoin is performing like a risk-on asset. The safe-haven and uncorrelated narratives of the top cryptocurrency have been exposed. Liquidity in the BTC market is being sucked dry as the cryptocurrency is dangerously close to trading back to $3,000 levels.

One trader revealed the thinning order book for the Bitcoin US Dollar pair (XBT/USD) on Bitfinex. In other words, everyone is selling and almost no one is buying.

One at one point, 135 million in liquidity exists on Bitfinex | Source Twitter

Let’s face it, bitcoin is too young to be in the midst of a financial meltdown. As a risk-on asset, it is one of the first to get sacrificed in times of turmoil.