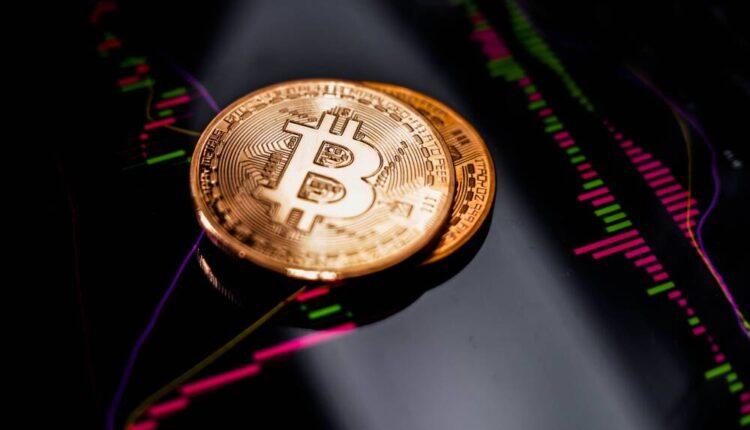 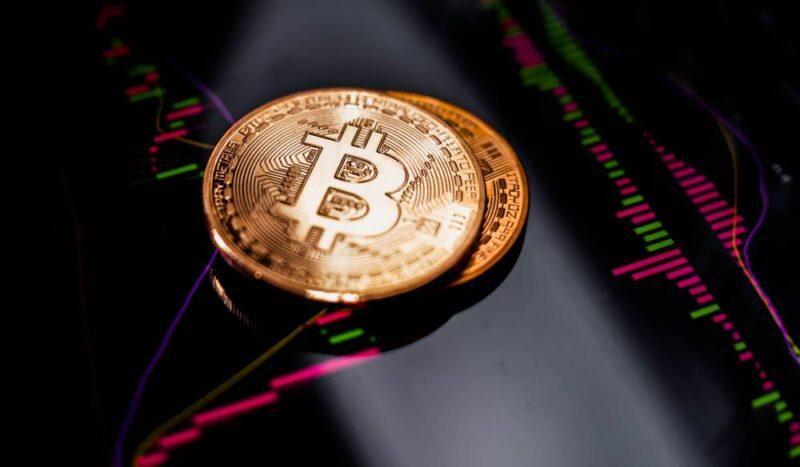 Bitcoin is down over 50 percent over a 30-day period but one trader took a particularly hard hit recently. | Source: Shutterstock.com

One bitcoin trader lost 1,220 BTC on March 12, when the price of the dominant cryptocurrency fell by 50 percent in a single day. As the downtrend of the crypto market worsens, large-scale multi-million dollar liquidations can happen again.

Last week, the bitcoin price briefly fell to around $3,600 on BitMEX, liquidating more than $1.2 billion in long contracts.

The steep correction of bitcoin was intensified when the price of BTC fell to the $5,000s from $7,900, recording a 35 percent drop. The initial pullback caused a massive amount of long contracts to either get liquidated or deleveraged, leading the BitMEX liquidation engine to sell tens of millions of dollars worth of bitcoin at a time.

Often, large accounts on BitMEX and other cryptocurrency exchanges trade with low leverage, and that substantially decreases the probability of liquidation.

When the price of bitcoin drops by 30 to 40 percent, even accounts with low leverage in the 3~5x range are vulnerable to liquidations.

That ultimately led accounts with more than $10 million to start being liquidated, adding an immense level of selling pressure on bitcoin.

As shared by cryptocurrency trader that goes by “I am Nomad,” one user on BitMEX South Korea lost 1,220 BTC worth $11 million based on the price of BTC before the 50 percent drop.

One BitMEX South Korea user loses 1,220 bitcoin on a single day (source: I am Nomad)

Although the price of bitcoin has recovered from $3,600, it rejected $6,000 twice in the past two days with a double top structure at lower time frames.

The sharp rejection of $6,000, which is a much weaker level of resistance than $6,400, the previous yearly low, suggests that there is insufficient demand from buyers as the bitcoin price continues to fall to the low-$4,000s.

In the near-term, due to the frantic sell-off of high-risk assets in the global financial market, institutional demand for bitcoin is expected to be non-existent.

The premium of the Grayscale Bitcoin Trust has dropped from 30% to around 10 to 15% in the past two weeks, and according to entrepreneur Kim Dotcom, institutions have sold off BTC massively in the recent downtrend.

What’s next for BTC?

The Dow Jones Industrial Average (DJIA) is indicating a fall of more than 1,000 points at open, despite the move of the Federal Reserve to cut the benchmark interest rate to zero.

Given the correlation of bitcoin with the U.S. stock market since early March, the weakness of the equities market is likely to apply more selling pressure on the entire cryptocurrency market.

Tyler Winklevoss, the co-founder and CEO of major cryptocurrency exchange Gemini, said that bitcoin is not a hedge to pandemics, and in the short-term, it is not anticipated to respond positively to intensifying fear towards the outbreak.

Bitcoin is not a hedge to pandemics, it is a hedge to fiat regimes. A sudden, negative demand shock in the global economy’ will affect every asset, including gold, in the short term.

Halfway through one of the strangest earnings seasons ever, here’s what we are learning