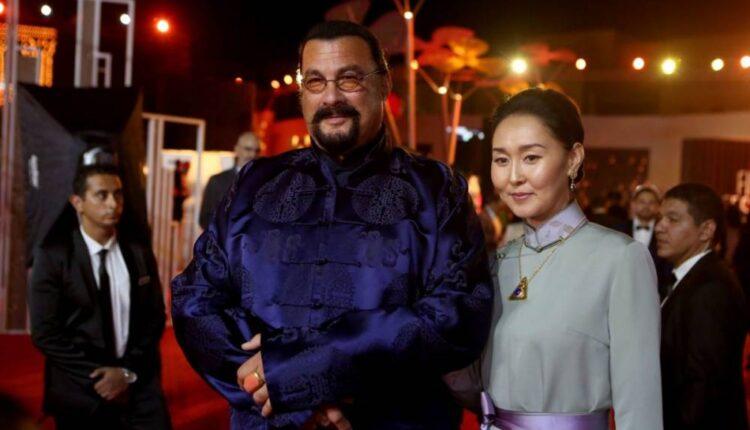 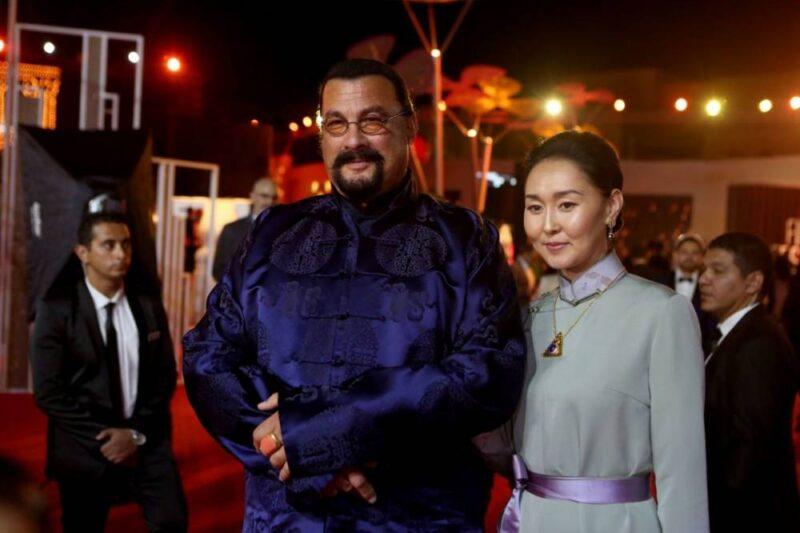 Steven Seagal’s involvement in promoting a shady cryptocurrency would be hilarious if it not for the fact that projects structured almost exactly like this one stole billions of dollars, leaving many victims penniless. | Source: PATRICK BAZ / El Gouna Film Festival / AFP

Washed-up B-list action hero Steven Seagal had to know he was on deadly ground when he agreed to promote a scammy bitcoin rip-off called Bitcoiin2Gen.

Two years later, his involvement in the bizarre and almost comically shady project has left him with exit wounds – along with a hefty fine from U.S. securities regulators.

Steven Seagal endorsed the Bitcoiin2Gen ICO and served as “Brand Ambassador” for the project. Even he may have been bilked by the shady cryptocurrency. | Source: Markus Wissmann/Shutterstock.com

The Securities and Exchange Commission announced today that Seagal – the “Zen Master” and “Brand Ambassador” for Bitcoiin2Gen – had agreed to pay $314,000 in disgorgement and penalties for encouraging investors to purchase the cryptocurrency without disclosing that he was a paid promoter. He’s also barred from promoting securities for three years.

It’s safe to say everyone except Steven Seagal saw this coming.

Praised by supporters as a revolutionary way to decentralize capital investment, the initial coin offering boom that accompanied the 2018 bitcoin bust was dominated by hordes of scam artists who preyed on gullible investors searching for financial freedom in all the wrong places.

Bitcoiin2Gen was the poster-child for the sleazier side of this fundraising model. From its deliberate misspelling of “bitcoin” to a press release gleefully announcing its founders’ “exit” from the project, it almost seemed like a self-parody of the ICO hype-machine.

And a heavy-handed one at that.

The project’s marketing materials told investors their cryptocurrency would surge by more than 7,500% in value in less than a year and even advertised its referral program pyramid scheme using a literal pyramid graphic:

Steven Seagal promoted a bitcoin rip-off that marketed its “referral program” using a graphic that looked curiously like a pyramid. | Source: Bitcoiin2Gen

It would be hilarious if it not for the fact that projects structured almost exactly like this one stole billions of dollars, leaving many victims penniless.

And far too often, celebrities like Steven Seagal and Floyd Mayweather only made the infestation worse by promoting these projects with no apparent regard for the investors inevitably left holding the bag.

Seagal May Have Been Hoodwinked Too

As for Bitcoiin2Gen, it’s essentially dead. But it’s still listed on at least two cryptocurrency exchanges.

It’s hard not to revel in the irony that it seems Seagal himself may have been hoodwinked too.