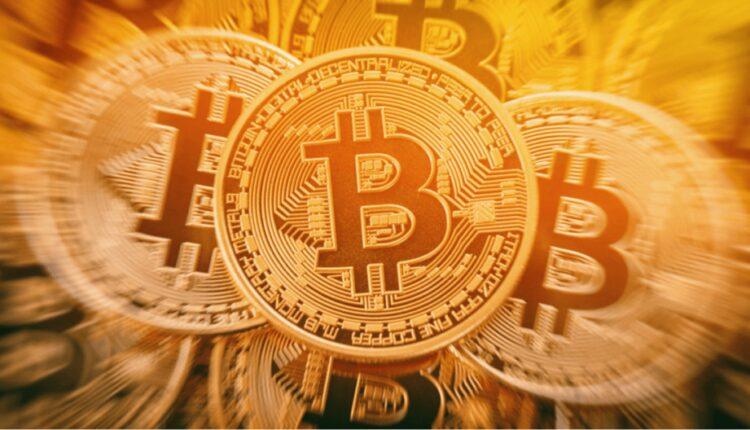 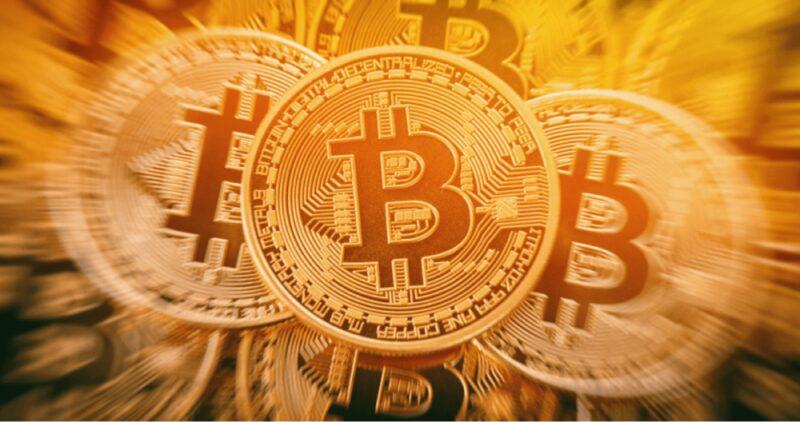 Bitcoin’s price declined sharply on Wednesday, following in the footsteps of a plunging U.S. stock market and raising red flags about its safe-haven status.

The bitcoin price experienced a sharp reversal on Wednesday, falling more than 7% to an intaday low of $8,620.00 on Gemini. The largest cryptocurrency has trimmed some of its declines but is still sitting on a loss of 5.5%.

A failure to re-take $10,000 has exposed bitcoin to profit-taking. | Chart: TradingView

With the pullback, bitcoin has erased more than a third of its 2020 rally. The cryptocurrency topped $10,500 during the high point of its rally earlier this month. At the time, several analysts talked up the possibility of breaching $11,000, but a series of lower highs paved the way for Wednesday’s eventual retreat.

At current values, bitcoin has a market capitalization of $160.1 billion, the lowest in a month.

The market for altcoins and tokens also declined sharply. At last check, the total value of all cryptocurrencies was down nearly $20 billion to $250.6 billion.

Bitcoin is selling off in lockstep with U.S. equities, as investors reduce their exposure to risk over the global coronavirus outbreak. The Dow plunged another 878 points on Tuesday, capping off its worst two-day performance in years. Just 24 hours prior, the blue-chip index closed down more than 1,000 points.

Precious metals have benefited from the coronavirus-fueled selloff, with gold setting fresh seven-year highs. If bitcoin were ‘digital gold’ as many of its proponents claim, this week’s events should have triggered a buying spree of the virtual asset. Instead, the complete opposite has happened.

To be fair, bitcoin and gold have shown stronger correlation in recent months, especially as tensions in the Middle East escalated and the health of global economies looked to be in jeopardy. Still, bitcoin’s failure to attract bids during one of the most volatile periods in years pours cold water on claims of it being a reliable safe-haven asset.

The stock-market selloff showed signs of abating Wednesday, though the Dow found itself struggling to stay positive. At its lowest point, the index was down by 111 points.

Meanwhile, the price of gold held steady near $1,649 an ounce in New York trading. The yellow metal peaked north of $1,690 earlier in the week.

Disclaimer: The above should not be considered trading advice from CCN.com.