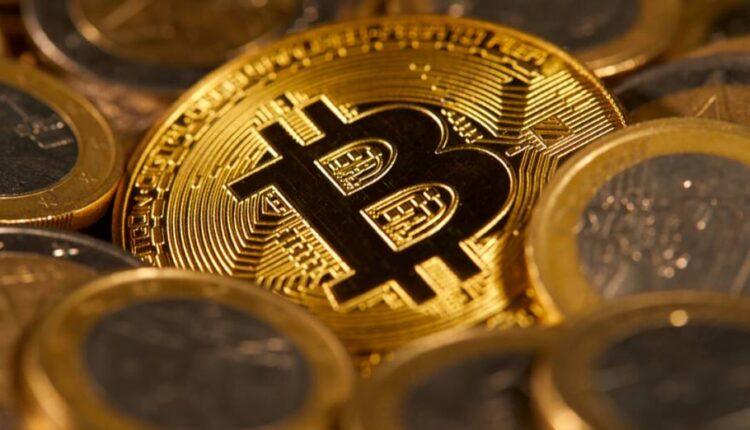 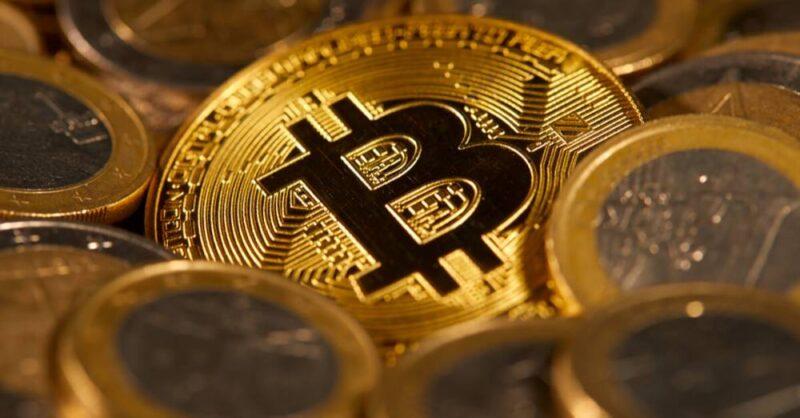 Bitcoin has wiped out many traders over the last few days. The intense selloffs coupled with extreme volatility are shaking weak hands out. We know this because the average lifespan of coins that moved in March is around one month. This suggests that those who bought between January and February this year have capitulated.

Whales often wake up when bitcoin tanks. We saw this behavior in 2018 when these high-rollers bought over 450,000 BTC in nine months. It appears that they are once again accumulating bitcoin at a huge discount.

Trader Max, aka “Bitcoin Jack,” noted that BTC registered huge onchain transactions over the last few days. The volume is higher than the $3,000 bottom in 2019. This strongly indicates that whales are buying the dip and carving a bitcoin bottom.

HODL Waves supports the idea that whales are accumulating. Their analysis reveals that 42% of bitcoin has not moved in two years. The huge percentage of stagnant bitcoin shows that ownership may have likely shifted from weak hands to strong hands.

Bitcoin’s unique value proposition as digital gold was thrown out the window over the last few weeks. The top cryptocurrency plunged harder than the Dow Jones and the S&P 500 combined.

The historical dump was due to a mad scramble for liquidity. Investors sold assets like bitcoin to meet margin calls. All of this is of course due to the elephant in the room: COVID-19 that’s now classified as a pandemic.

Last Thursday, bitcoin crashed in tandem with the stock market. The correlated move may have effectively killed bitcoin’s safe-haven narrative. Unless, whales can send bitcoin’s price skyrocketing after they accumulate.

Entities Are Buying in Bulk at Current Prices

When whales accumulate, they tend to carve a floor or a bottom. The floor is the price level that will set the stage for the next bull rally. There are multiple signs suggesting that whales are starting to accumulate.

The BTC daily chart shows the highest recorded volume in two years. In addition, we can see long wicks below the daily candles indicating the presence of buyers. Entities are buying in bulk at the current price range.

If whales or smart money investors are buying now, they will very likely have the ammunition to drive bitcoin’s price higher.

The bullish move can happen in the next few months around the halving as the stock market continues to struggle with the impact of the coronavirus. That’s how bitcoin can bring back the digital gold narrative back to life.

Elon Musk’s brother wants to pioneer the future of farming

Amid the pandemic, digital camera sales have more than halved

How does spot Robot help to fight against coronavirus?

How do quarantine affect business in Ukraine

How the crisis in the United States will affect Ukrainian outsourcing