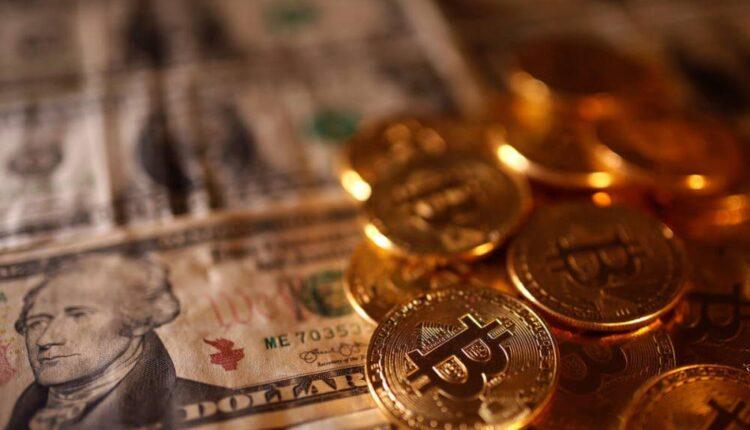 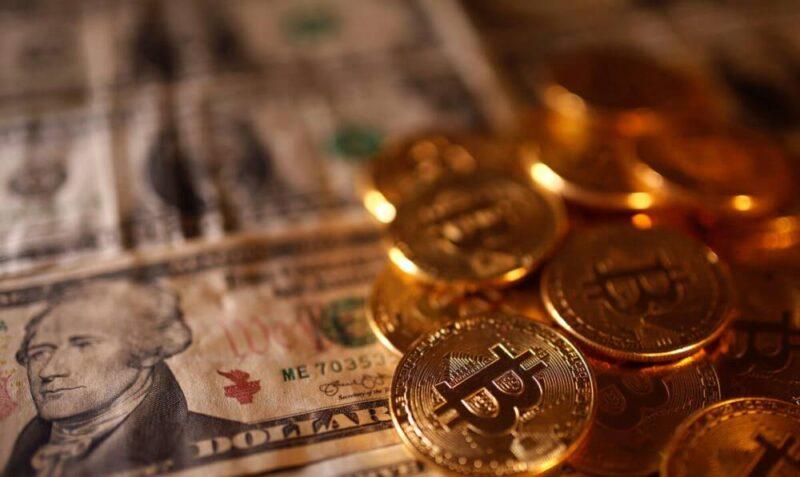 The cryptocurrency market is the fastest-growing asset class of 2020. Can the trend continue? | Image: REUTERS/Dado Ruvic/Illustration

Bitcoin and its altcoin peers extended their rally on Wednesday, pushing their collective market cap north of $300 billion for the first time since August.

The bitcoin price rallied in the overnight session, eventually topping out at $10,487.46 on Gemini – the highest since September. The original cryptocurrency was last seen hovering just below $10,400, having gained nearly 5% over the 24-hour trading cycle.

At current values, bitcoin has a total market capitalization of $188.9 billion, accounting for 62.4% of the crypto asset class.

Bitcoin’s return to $10,000 seemed imminent last week after the largest cryptocurrency achieved an important technical milestone. On Jan. 31, the 50-day exponential moving average (EMA) crossed the 200-day EMA, setting the stage for a continuation of the bullish trend. Since the so-called “golden cross” was attained, bitcoin has rallied more than $2,000.

Beyond the number one cryptocurrency, altcoins and tokens saw significant upside on Wednesday.

No other cryptocurrency exemplified ‘alt season’ like Tezos (XTZ). The tokenization platform spiked more than 20% on Wednesday en route to a new all-time high.

Combined, crypto assets reached a total market capitalization of $302.7 billion, their highest since August. The asset class has grown by $110 billion this year alone, having completely reversed the cyclical bear market that began in the third quarter of 2019.

Some analysts have attributed the parabolic rally to ‘alt season,’ as more investors cycle back into beaten-down alternative cryptos. Bitcoin’s emerging status as a safe haven could also be a driving factor given its strong correlation with gold in recent months.