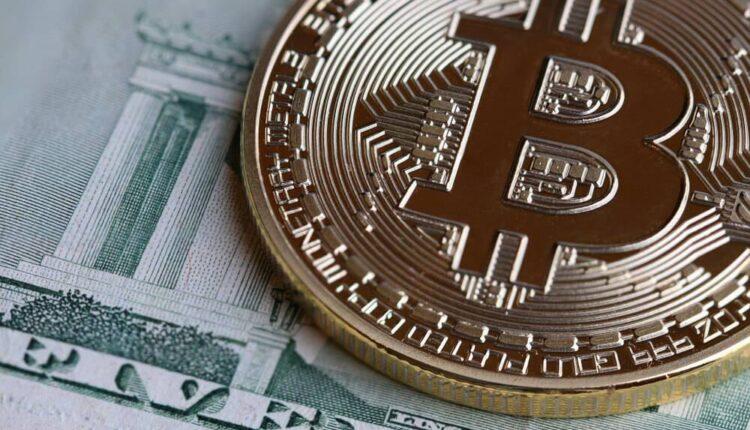 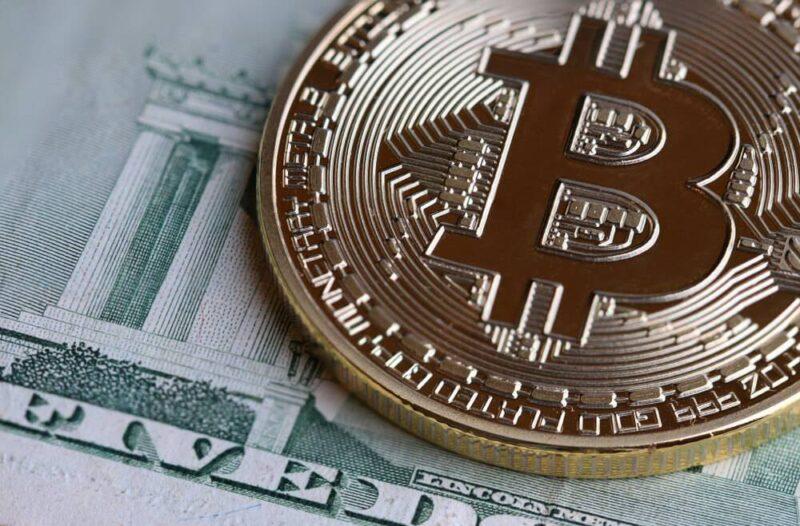 An otherwise dull testimony from Federal Reserve Chairman Jerome Powell got very interesting for bitcoin, as BTC/USD spiked 4% to $10,200.

Cryptocurrency markets soared after Congressman Bill Foster raised concerns about the need to keep pace with China’s digital currency ambitions to which Powell responded that the Fed has a “lot of projects” underway.

It is well documented that China has tremendous ambitions in the realm of digital currency. Congressman Foster’s concerns about Beijing’s ambitions centers on the risks posed to the U.S. dollar’s status as global reserve currency.

Bitcoin investors took this as a positive development, as BTC/USD soared on Powell’s acknowledgment that the Fed would “keep the fire lit” regarding blockchain development.

Despite the impressive response from cryptocurrency markets, the Fed chair was still guarded about the implementation of a digital dollar due to privacy concerns:

The idea of having a ledger where you record everyone’s payments isn’t particularly attractive in the U.S.; it’s not a problem in China.

Despite this, Powell was clear that the theoretical implementation of Facebook’s Libra had been a game-changer, and that his institution now understands the importance of making “quick progress in this area.”

It’s quite obvious why bitcoin would rally so aggressively in this instance, as the most powerful man in finance acknowledged the speed and scale in which digital currency could disrupt the dollar. This is a definite change of tone from the FOMC’s historical opinion on this issue.

An additional positive from this exchange is the stark reminder that crypto is about to become a mainstream technology for the world’s second-largest economy. China is planning to use blockchain in its “belt and road” initiative.

Powell has been quite open about bitcoin in the past, even acknowledging that it is a store of value like gold. Today he further demonstrated the high level of intellectual investment that the Federal Reserve is making into cryptocurrency.

It’s probably good news for bitcoin that the world’s largest central bank has a better understanding of blockchain technology.

Bitcoin has been on a tremendous run since December and looks to have firmly retaken the $10,000 handle this week. With the upcoming halving in the spring, things are looking increasingly stable, particularly after Powell’s comments today.

Is There Any Truth to the Tesla-Bitcoin Parallels?

The Class of 2020 will be graduating online. They’re not happy about it (opinion)