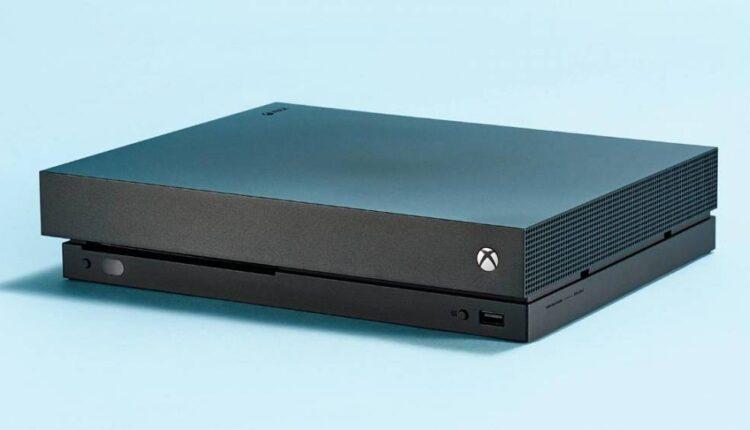 “As we ramp up into the future with Xbox Series X, we’re taking the natural step of stopping production on Xbox One X and Xbox One S All-Digital Edition,” a Microsoft spokesperson told CNN, adding that production on 2016’s Xbox One S will continue. The Xbox One X, released in November 2017, was designed to run games with 4K resolution, and was billed as a high-end version of 2013’s Xbox One.

Still, it could not turn Xbox sales around, and Microsoft’s flagship product still falls behind Nintendo’s Switch and Sony’s PlayStation 4 — the other major consoles of the generation. Xbox doesn’t release the number of units sold per device.

And now, as the new Xbox Series X approaches its Holiday 2020 release, Microsoft is finally pulling the plug. 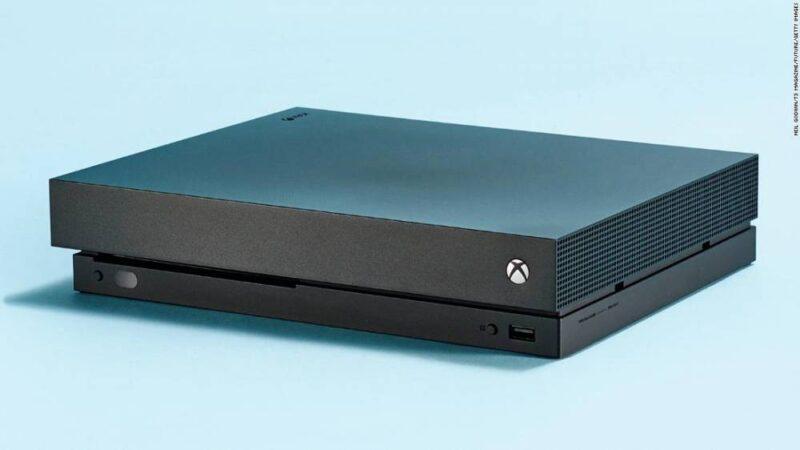 The Microsoft Xbox One X home console is being discontinued.”With the new devices and services coming out, this seems more like an effort to reduce the number of [consoles] in the market and avoid consumer confusion,” Joost van Dreunun, founder of video game investment firm New Breukelen, told CNNRead MoreAmong the new devices coming to market during the holiday season will be Sony’s Playstation 5

Microsoft may also be discontinuing the all-digital Xbox One S to make room for its cheaper next-generation Xbox, codenamed “Lockhart,” which is rumored to be announced next month. Its release date is unknown.Remaining Xbox One X units can be purchased at select stores, according to the Microsoft spokesperson, adding that “gamers can check with their local retailers for more details” about availability.