Bitcoin Ready to Explode, According to This Key Metric 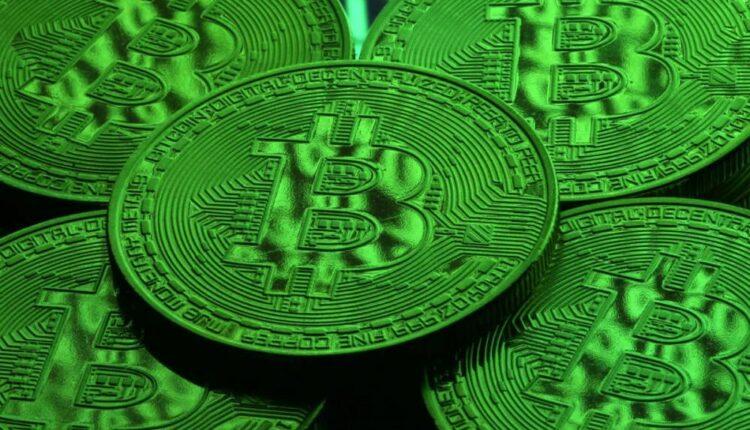 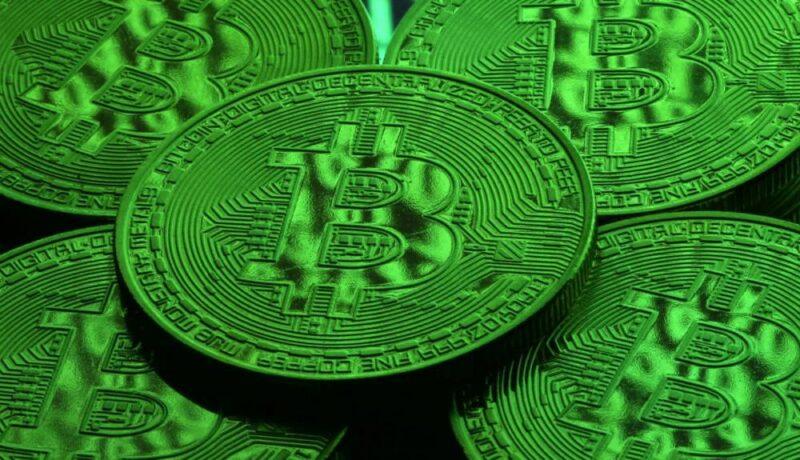 Months away from the bitcoin halving, Google Trends data indicate that a price surge may be on the horizon. | Image: REUTERS/Dado Ruvic/Illustration/File Photo

The highly-anticipated bitcoin halving is months away and many traders are still undecided whether the event is priced in or not.

To provide some context, the top cryptocurrency is up by over 50% from the 2019 bottom. In the previous two halvings, bitcoin soared by at least 2,902%. It’s very unlikely that the reduction of mining rewards by half is priced in.

Pomp is convinced that the halving is not priced in. | Source: Twitter

The hype over the halving is accelerating as Google Trends data reveal that the topic is just starting to gain traction.

The correlation between cryptocurrency investor attention and bitcoin price action has been well-documented. A study showed that Google Trends data as a proxy for investor attention is a strong predictor of bitcoin’s performance. The explosion of the search term “bitcoin halving” indicates that many may just be beginning to learn the concept.

The search term “bitcoin halving” is on a strong uptrend since December 2019. | Source: Google Trends

A look at the Google Trends chart indicates that the term “bitcoin halving” struggled to go above the interest level of 32 for about a year. The struggle ended in December 2019 when interest on the term began to spike. Interestingly, bitcoin recorded its 2019 bottom in the same month. It could be said that the halving narrative is one of the catalysts of the current bull market.

Also, it appears that Google is projecting that the term “bitcoin halving” is about to hit peak popularity (interest level of 100). This comes at a time when bitcoin’s price is consolidating under $10,000.

This is not the first time that the term “bitcoin halving” experienced a massive surge. In 2016, the search term also skyrocketed and hit peak popularity a week after bitcoin rewards halved for the second time.

The Google Trend score just crossed a value of 50, which means that the term is half as popular as it was in 2016. To say that the narrative is already priced in would likely be inaccurate.

The halving event will generate a lot of attention and hype in the mainstream financial media, which will dramatically increase demand.

Crypto Michaël shares the same view. The trader believes that the fear of missing out will kick in and rise as we approach the much-anticipated event.

These sentiments are aligned with Tom Lee’s prediction that bitcoin will soar by 190% in six months.

It appears that the halving may act as rocket fuel for the top cryptocurrency. We’re starting to actually see its effect as speculators position in anticipation of the bullish event.

Liquidated Traders are Furious as XRP Crashes 56% on Bitmex