Liquidated Traders are Furious as XRP Crashes 56% on Bitmex 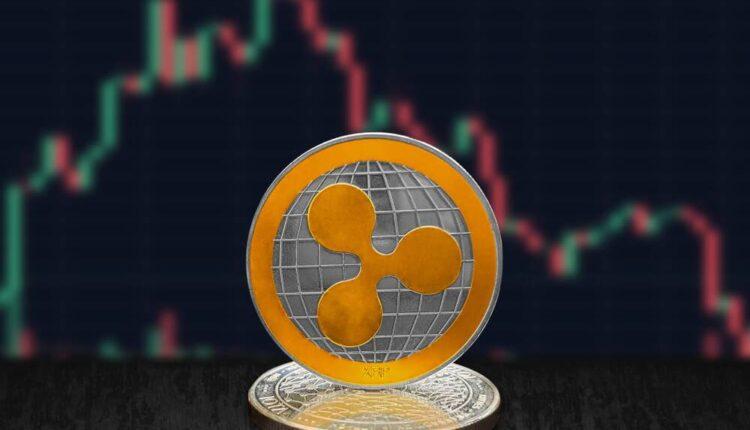 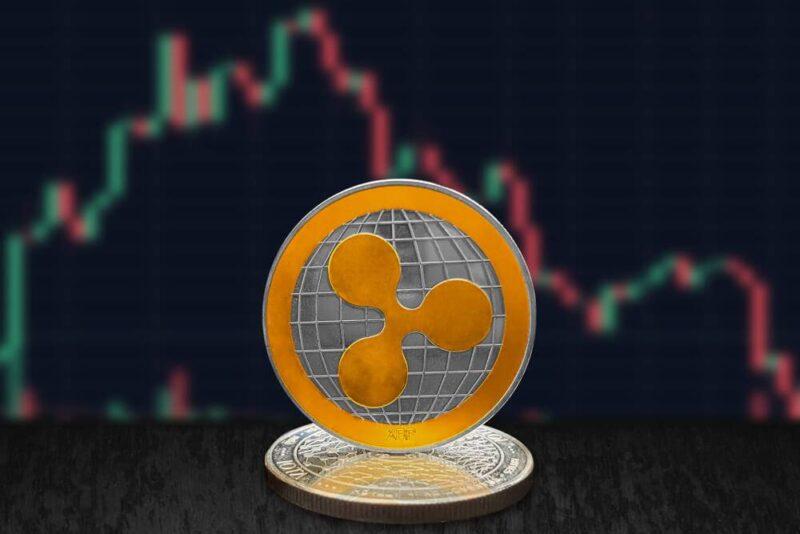 Bitmex is once again grabbing headlines for all the wrong reasons.

One of its newest products, the XRP/USD Perpetual Quanto Swap Contract, lost more than half of its value in a blink of an eye. The asset nosedived from $0.32 to $0.14 in one five-minute candle.

The frantic downswing liquidated countless traders. Some of them took to Twitter to express their disgust and frustration over the crypto derivative trading platform. One trader even claimed that his stop loss failed to trigger, thereby liquidating all his crypto holdings. Bitmex won’t be compensating him for his losses.

Entire Accounts Got Wiped Out As XRP Plunged

When trading derivatives, such as the XRP/USD Perpetual Quanto Swap Contract, you’re trading on leverage. This means your earnings are multiplied if the trade works in your favor. On the other hand, you can lose all of your holdings quickly if the trade goes against you.

Before XRP/USD flash crashed on Bitmex on Thursday, the crypto pair was undeniably bullish. As of Thursday, its year-to-date return was over 70%. So it made sense for traders to long the pair. This exacerbated the impact of the mega dump.

Entire accounts were liquidated as stops failed to execute. Many traders lost everything they had on Bitmex.

The abrupt account liquidations drove some traders to petition Bitmex to give the crash victims an immediate refund.

Bitmex Traders Are Not Getting a Single Penny Back

The liquidated traders can make as much noise as they want. The reality is that they will never get their money back. Trader Marc de Koning got a response from the crypto trading exchange. The exchange informed him that the Bitmex team investigated the event and found nothing out of the ordinary. The exchange wrote,

The volume of stops executing, coupled with a lack of liquidity on the orderbook caused the price to run quickly.

This means that some stops didn’t execute because not enough buyers were available to absorb the selling pressure. Bitmex concluded,

We understand that price movements like this can be frustrating at times, however, there will be no rollbacks or refunds in this case.

Scam wicks are not out of the norm in trading cryptocurrencies. They’re called scams because these are violent moves in either direction. Allegedly, market makers ignite them to trigger the stops of hapless traders. Many have accepted scam wicks as part of trading an unregulated market like crypto.

The XRP/USD scam wick on Bitmex appears to be the most brutal thus far. One trader thinks the scam wick is a brazen act of robbery.

Then, there are others who believe the move was an inside job. It may be that the person who caused the flash crash had access to the stop book.

Traders can speculate all they want. The cold hard truth is that we will never know what exactly happened. Until crypto trading is regulated, I’m afraid we’ll see more of the same.

Disclaimer: The above should not be considered trading advice from CCN.com. The writer owns XRP and other cryptocurrencies. He holds investment positions in the coins but does not engage in short-term or day-trading.

Bitcoin Ready to Explode, According to This Key Metric

Halfway through one of the strangest earnings seasons ever, here’s what we are learning