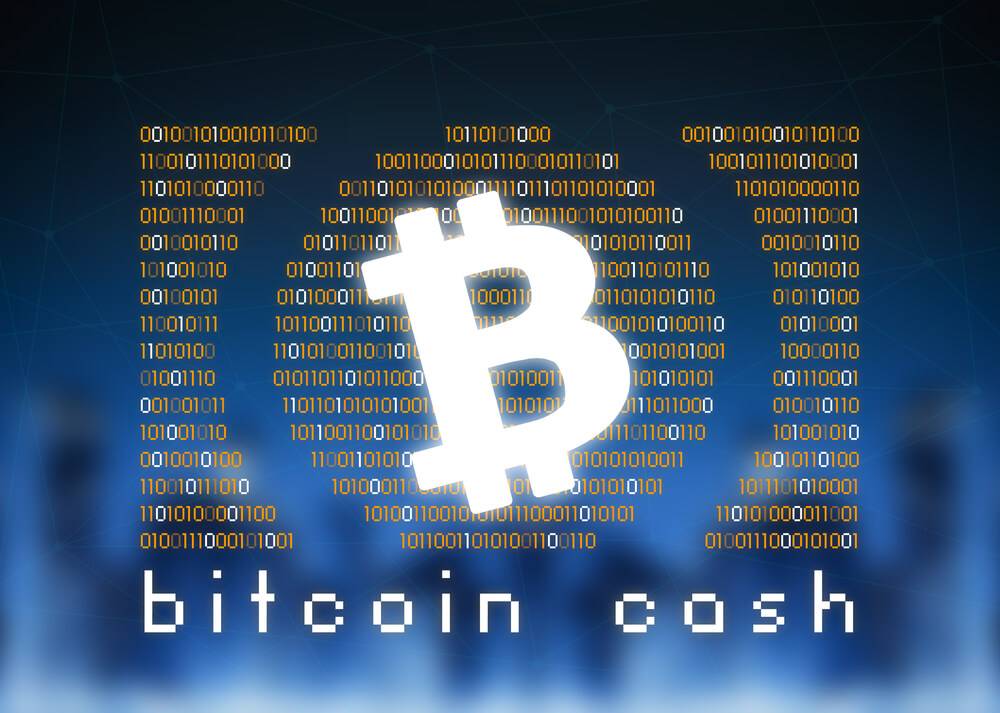 Bitcoin Cash (BCH) gained 14% on Wednesday, with the majority of the growth occurring in a short four-hour burst. The bitcoin fork led the way in the market cap top ten, as the broader cryptocurrency market experienced a $12 billion influx.

That equated to 14.7% growth, and saw the coin’s market cap climb from $6.8 billion to $7.8 billion. For now, that cements bitcoin cash’s fourth place position in the market cap rankings, just weeks after it was temporarily displaced by bitcoin SV (BSV).

CoinMarketCap reported $4.4 billion worth of trade volume for BCH on the day – up 41% from $3.1 billion 24 hours earlier. A more conservative estimate from Nomics places transparent volume at $226 million – up 45% from yesterday.

Wednesday’s surge compounds 91% growth for the month for BCH. Measuring its performance since December’s market low, we see 147% growth over nine weeks.

BCH recorded 91% growth over the past month, and 147% growth since December. | Source: CoinMarketCap

While bitcoin cash benefited most from the market’s rising tide on Wednesday, observers still had cause to be surprised. The coin’s community has been locked in heated debate for nearly two weeks concerning an internal development fund.

The BCH tax fund was initially deemed an imposition by a large section of its community. After an anonymous group of miners threatened to hard fork away from the taxed chain, the tax plan was apparently pulled back to the discussion stage.

One positive outlook for bitcoin cash may involve the coin’s “halvening,” which is scheduled for Apr. 8. That’s just over a month before bitcoin’s (BTC) own halving, and may help explain why BCH has outperformed many of its peers of late.

An analogous situation can be seen with bitcoin SV, which is also due to halve its block rewards in April. The coin led by the self-proclaimed Satoshi Nakamoto, Craig Wright, gained 456% from December’s low. After a significant pullback, the coin retains 254% growth over the past nine weeks.