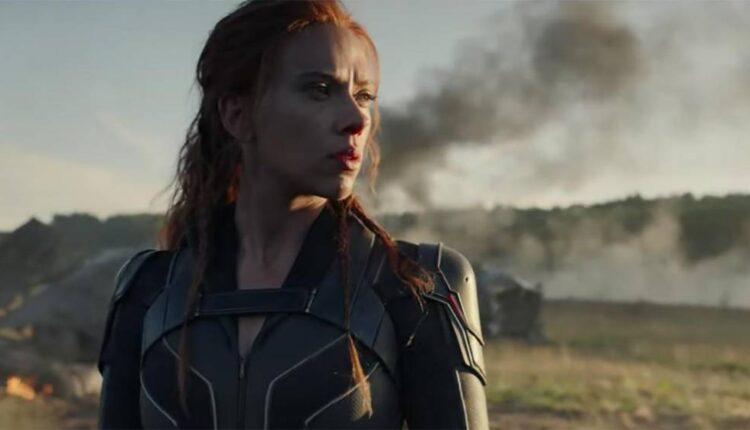 That’s the tagline of a new advertisement from AMC Theatres. The world’s biggest movie theater chain debuted a $25 million national ad campaign Wednesday that it hopes will bring audiences back to the movies.It’s an unusual move because movie theater chains typically don’t advertise outside of their own theaters. Instead, theater companies rely on studios to market their movies, which then brings in crowds.

In fact, AMC says “it is the first such multi-media campaign in AMC’s 101-year history” and possibly the first ever in US cinema.

In the glossy new ad, Nicole Kidman walks through an AMC (AMC) theater as the lights dim and the projectors rev up. Read More”We come to this place for magic,” Kidman says in the ad. “We come to AMC Theatres to love, to cry, to care, because we need that. All of us.”The company said on Wednesday that the 60-second ad, as well as shorter versions of it, will run online, in its 600 US theaters, and starting Sunday, will “play across multiple high-profile platforms worldwide, especially network television in the United States.””Through all the changing times in the world, through prosperity and despair … movie theatres have remained a vital part of the cultural fabric of our society the world over,” Adam Aron, Chairman and CEO of AMC, said in a statement Wednesday.AMC and other movie theater chains have been in a precarious position in recent years. For decades, movies theaters have been a profitable linchpin of American culture. However, theaters recently have found themselves in competition for consumers’ time and money with the world of streaming. 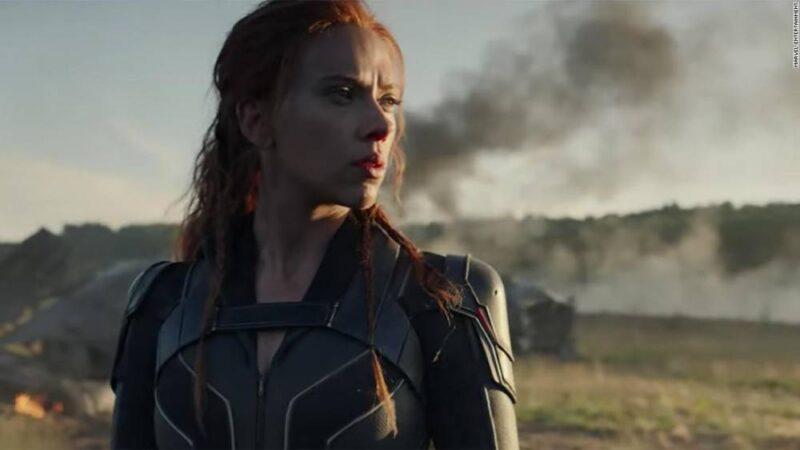 Hollywood's shift to streaming is rewriting the script for stars' big paydaysThe rise of streaming has pushed traditional Hollywood studios like Disney (DIS) to create streaming services and release more films online to compete with Netflix (NFLX). Theater chains like AMC have tried to keep pace, but were hit particularly hard by the pandemic, which closed theaters for months and disrupted attendance.

AMC’s campaign isn’t so much telling audiences to come back to the movies, or convey the safety of cineplexes during a turbulent time, but rather expresses that watching movies on a big screen is different from watching at home. Will the ad’s message have that desired impact? Only time will tell, but theaters have a lot to be happy about following this weekend. Marvel’s “Shang-Chi and the Legend of the Ten Rings” opened to $94 million in North America — a record for Labor Day weekend and one of the biggest debuts of the pandemic so far. The film, which has so far made $157 million worldwide, has stirred hope among theater owners that the rest of the year may bring a bit of normalcy back to their business.

You might not have an assigned desk anymore. Here’s how to handle it

Job openings rose to yet another record high in July