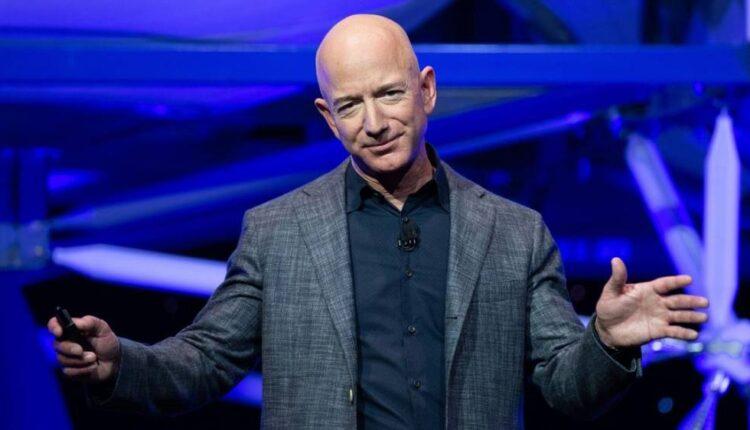 Amazon is installing its cashier-less “Just Walk Out” technology at the locations, which are set to open in 2022 in Washington D.C. and Sherman Oaks, California. It’s the latest test of the software, which is already used at Amazon Go convenience stores as well as Amazon Fresh grocery stores, a new, growing line of supermarkets that Amazon has been opening. Amazon also sells the software to other retailers.Amazon bought Whole Foods in 2017, and this will be the first time the technology is available at one of Whole Foods’ more than 500 stores. Amazon said in a blog post Wednesday that it would gauge the customer response to the technology and had no immediate plans to add it to more Whole Foods stores in the future. 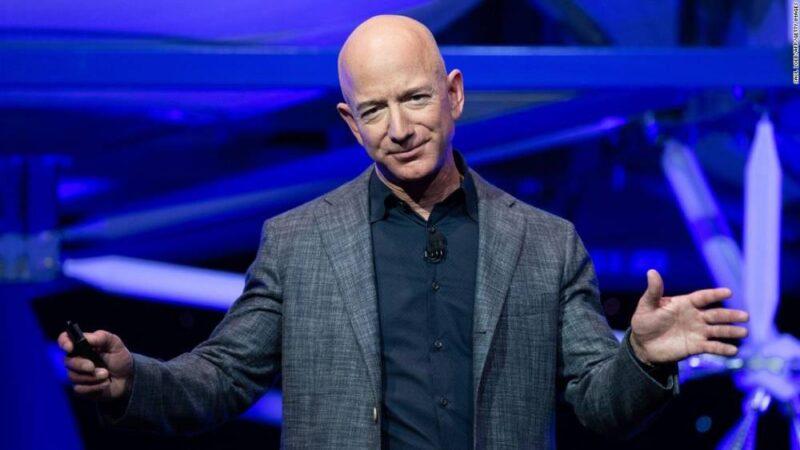 Amazon helped crush department stores. Now it reportedly wants to be oneThe software lets shoppers enter the store by scanning a QR code in the Amazon or Whole Foods apps and uses cameras and motion sensors to track which products they take off shelves and add to their shopping carts. At the end, customers scan the QR code again to leave the store and receive a digital receipt. The technology is only available to customers with Amazon accounts, and shoppers without them will pay using self-checkout stations.

Cashier-less technology has been criticized by labor advocates, who fear it will take away cashier jobs. Amazon said that the two stores will employ a number of workers “comparable” to existing Whole Foods locations of similar sizes, but did not give exact numbers.Read More

Adding the technology to Whole Foods is Amazon’s latest step to leave its imprint on the grocery chain. Since the acquisition, Whole Foods has slashed prices, offered discounts exclusive to Amazon Prime members, and sped up home delivery times.But Whole Foods has lagged Amazon’s booming online retail operation. Sales at Amazon’s physical stores, which are mainly comprised of Whole Foods locations, dropped 0.18% in 2019 from the year prior and then 5.6% in 2020 as more shoppers ordered online in the pandemic.

Job openings rose to yet another record high in July