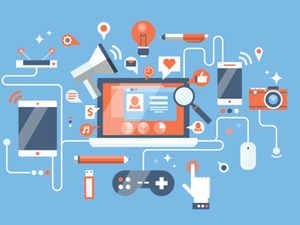 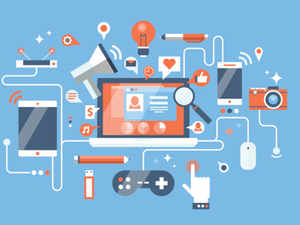 NEW DELHI: Taiwan has sought establishment of a dispute panel by the World Trade Organization in a case against India’s import duties on certain information and communication technology (ICT) products, including mobile phones.

Separate customs territory of Taiwan, Penghu, Kinmen and Matsu had filed a case against India, September last year, over imposition of import duties by India on certain ICT products, including telephones for cellular networks; machines for reception, conversion and transmission or regeneration of voice, images or other data; and parts of telephone sets, alleging breach of global trade norms.

As per the process of resolution of a trade dispute under the World Trade Organisation’s (WTO) dispute settlement mechanism, after filing a case both the trading partners would engage in consultations for the resolution of the issue. If both the sides fail to do so, the complainant can ask WTO to set up a dispute panel to resolve the dispute.

According to a communication of the WTO, the consultations took place on November 21 last year in Geneva with a view to reach a satisfactory settlement of the matter.

“Unfortunately, the consultations failed to settle the dispute. As a result, the separate customs territory of Taiwan, Penghu, Kinmen and Matsu respectfully requests that a panel be established…to examine the matter,” it said on Monday.

The European Union has also sought similar panel against India on the matter.

While bound tariffs or duties refer to the ceiling over which a WTO member country cannot impose import duty, the applied tariff is the duty which is currently in place.

Several countries including the European Union, Singapore, Canada, China, Taiwan and Thailand have sought to join in the dispute as they have claimed significant trade interest in the ICT products over which India has imposed import duties.

The EU has challenged introduction of import duties on a wide range of ICT products, for instance, mobile phones and components, base stations, integrated circuits and optical instruments.