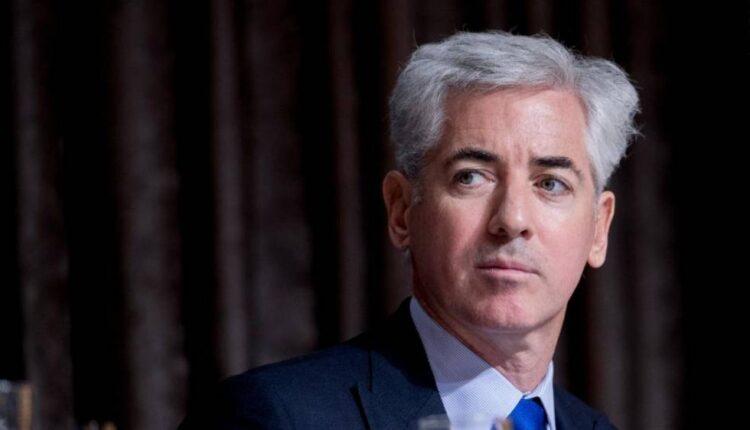 New York (CNN Business)Hedge fund manager Bill Ackman appeared on CNBC earlier this month tearfully begging for the stock market to be shut down because he thought “hell” was coming,”

But investors didn’t realize that Ackman was about to profit in a big way from the turmoil on Wall Street. Ackman recently disclosed in a shareholder letter to investors in his Pershing Square Capital Management funds that he made $2.6 billion as stocks fell.

How did Ackman do that? He had hedges designed to generate a profit as the broader market tanked in the wake of concerns about the coronavirus pandemic.Ackman is not alone. Several investors have benefited from the big drop on Wall Street this year. Most have done so by short selling stocks or owning ETFs that have been betting against the market.Read More 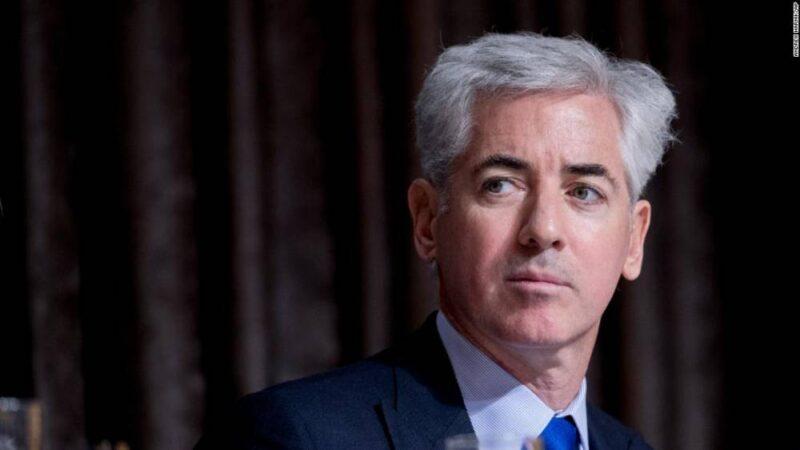 Bill Ackman: Shut down the economy for a month Short sellers typically make money by borrowing a stock and selling it, with the hopes of buying it back later at a lower price. The difference between the original sale price and the repurchase price is the profit. In other words, if you short sell a stock at $50 and it goes down to $30, you make $20.Two ETFs that use this strategy to bet against the broader market — the Direxion Daily S&P 500 Bear 1X Shares ETF (SPDN) and ProShares Short S&P500 ETF (SH) — are both up more than 13% this year while the S&P 500 itself is down nearly 19%.And two funds that are picking individual stocks to short — the AdvisorShares Ranger Equity Bear ETF (HDGE) and AdvisorShares Dorsey Wright Short ETF (DWSH) — have soared nearly 30% and 55% in 2020 respectively. Investors are making particularly big short bets on companies that stand to lose the most due to a prolonged slump in economic activity, 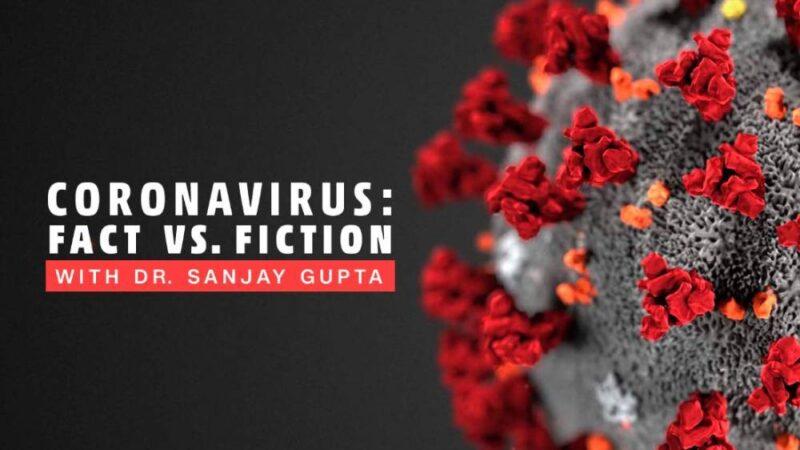 Dr. Sanjay Gupta's coronavirus podcast for March 26: Saving lives or saving the economyWith that in mind, hotel chains Marriott (MAR) and Hilton (HLT) and global industrial equipment company Caterpillar (CAT) are stocks that have been big targets of short sellers as of late. This is “some obvious quarantine related short selling,” said Ihor Dusaniwsky, managing director of predictive analytics for research firm S3 Partners, in a report late last week. Still, the gains that investors generate from short selling can quickly evaporate if the broader market or individual stocks that are heavily shorted start to rebound.

Shorts about to get squeezed if the worst is over?

That might be what’s happening now. Investors may be starting to realize that the vicious March market meltdown may have been too extreme.”During the fastest selloff in history by some measures, it was not a surprise to see ‘the baby thrown out with the bathwater,'” said UBS Global Wealth Management’s deputy Americas chief investment officer Solita Marcelli in a report this week.And when markets start to bounce back, that makes the pain for short sellers even worse. The losses for short sellers increase every time a stock they shorted goes up because they eventually have to buy back the stock they borrowed.Again, lets look at the example of the short seller who borrowed a stock at $50. But instead of the stock going to $30, lets say that it rises to $70. The trader is now looking at a $20 loss. If it goes up even more to $90, that’s a $40 loss. And so on. This creates a phenomenon known as a short squeeze.”If the market continues to rebound, paying high daily financing expenses and seeing mark-to-market profits dwindle is the main recipe for a short squeeze,” said S3’s Dusaniwsky. The ProShares Short S&P 500 ETF has plummeted 8% in just the past five days as the broader market has rebounded.Even Ackman seems to think that the worst might now be over for the markets.Ackman wrote in his shareholder letter that Pershing has “redeployed substantially all of the net proceeds from our hedges” by adding to positions in companies he already owns — such as Agilent (A), Warren Buffett’s Berkshire Hathaway (BRKB), Hilton, Lowe’s (LOW), and Restaurant Brands (QSR). Ackman said he also bought a new stake in Starbucks (SBUX) after selling the position in January.

So it seems that he might have changed his tune a bit. He was scared, but now he’s using the money he generated from his bearish bet to take advantage of the low prices in the market. “By selling the hedge, we generated $2.6 billion of proceeds, the substantial majority of which we invested in both new and existing investments, which we believe will payoff as markets recover,” Ackman wrote.