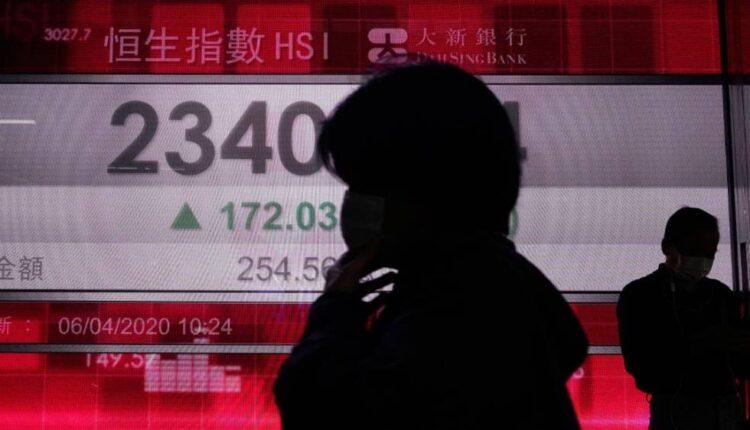 London (CNN Business)The United States is steeling itself for a bruising week in the fight against the novel coronavirus, with President Donald Trump and the US surgeon general warning Sunday of the dark days ahead.

The latest: There are now more than 330,000 cases in the United States, and the number of deaths recorded on Saturday was the largest number of US fatalities in a single day to date.The economic picture is expected to look similarly bleak as job losses continue to mount. 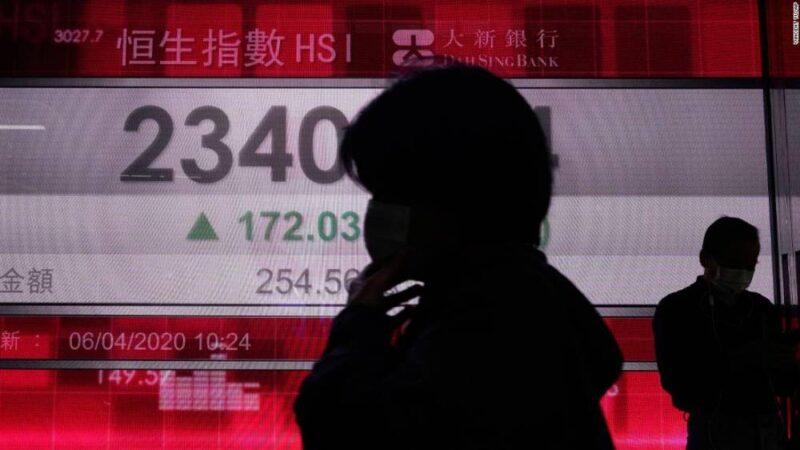 Global stocks and US futures rally on coronavirus hopes, oil slips back On Friday, Morgan Stanley downgraded its forecast for the US economy again. The investment bank now thinks that the country’s economy will shrink at an annualized rate of 38% between April and June, and that the recovery “will be more drawn out than previously anticipated.” It predicts that the unemployment rate will spike to a record-breaking 15.7% this quarter. Read MoreOne bright spot: Markets are showing some signs of stabilization, even though large risks remain.The selloff of risky assets like corporate credit has eased, according to Bank of America. And stocks rallied on Monday as new data suggested that efforts to contain the coronavirus pandemic may be starting to pay off in Spain, Italy and New York.JPMorgan strategists Jason Hunter and Alix Tepper Floman told clients on Friday that a slowdown in the rate of new cases in the United States could help support stocks in the coming days.”As [New York City] marked one of the earlier major outbreaks in the US, we suspect further growth rate deceleration over the next week or so could help improve market sentiment,” they said.If New York gets a grip on its infection rate faster than Italy did, investors may use that as evidence that the United States could reach its peak faster than previously expected, according to Hunter and Floman. 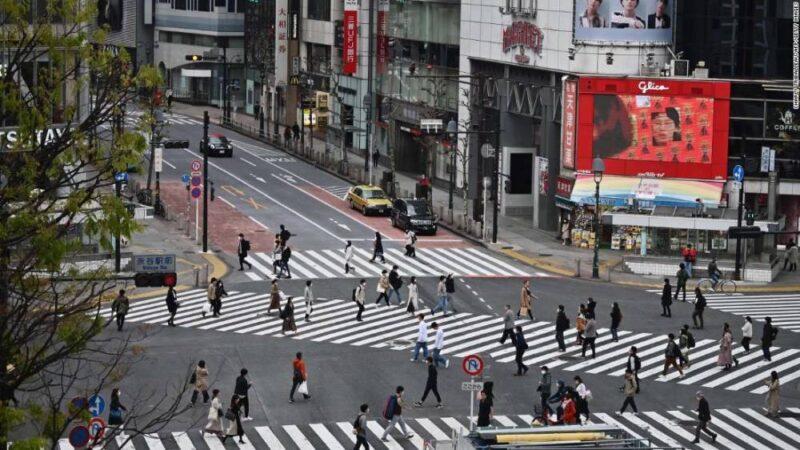 The global economy just got a $1 trillion infusion from JapanThe latest: Japanese Prime Minister Shinzo Abe announced the details of a massive stimulus package on Monday worth 108 trillion yen ($990 billion). The scale — 20% of Japan’s GDP — is unprecedented, my CNN colleagues Will Ripley and Yoko Wakatsuki report.The program includes 6 trillion yen ($55 billion) in cash handouts for families who have lost significant income and small business owners. There’s also 26 trillion yen ($238 billion) in emergency loans for Japanese corporations to keep employees on their payroll.Next steps: Even more stimulus is likely on the way. German media reports that the country could allocate 50 billion euros ($54 billion) to jumpstart the economy as the crisis wanes.And Goldman Sachs told clients Monday that it thinks the US Congress will enact at least one more fiscal package that includes aid for state governments, as well as additional funding for small businesses and possibly another round of checks for individuals.

Here’s who lost their jobs first during the coronavirus crisis

The first Americans to lose jobs as a result of the coronavirus crisis were low wage workers with less than a high school degree working in small businesses.That’s according to Deutsche Bank’s Torsten Slok, who ran an analysis of the latest US jobs report over the weekend.The report was shockingly bad. The US economy shed 701,000 jobs in March, the first time it lost more jobs than it gained in a decade. And the unemployment rate shot up to 4.4% from 3.5%, the largest single-month change since January 1975.There’s more: William Rodgers, chief economist at the Heldrich Center for Workforce Development at Rutgers University, thinks the unemployment rate is actually at more than 18% given the millions of jobless claims logged at the end of March, my CNN Business colleague Chris Isidore reports.Rodgers estimates that the unemployment rates for minorities and teen workers is even worse.

New data on Monday showed that German factory orders fell slightly in February before the brunt of the coronavirus shock hit — but future data is expected to paint a much darker picture.Coming tomorrow: Europe’s finance ministers meet as debate continues over how best to help Spain and Italy, the two countries in the bloc hit worst by the pandemic.