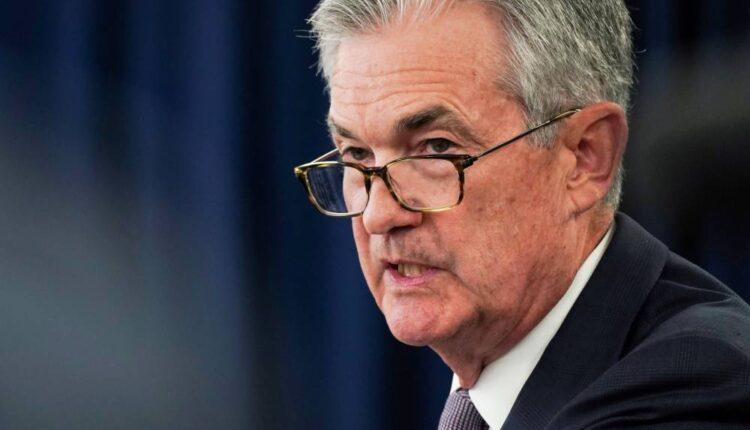 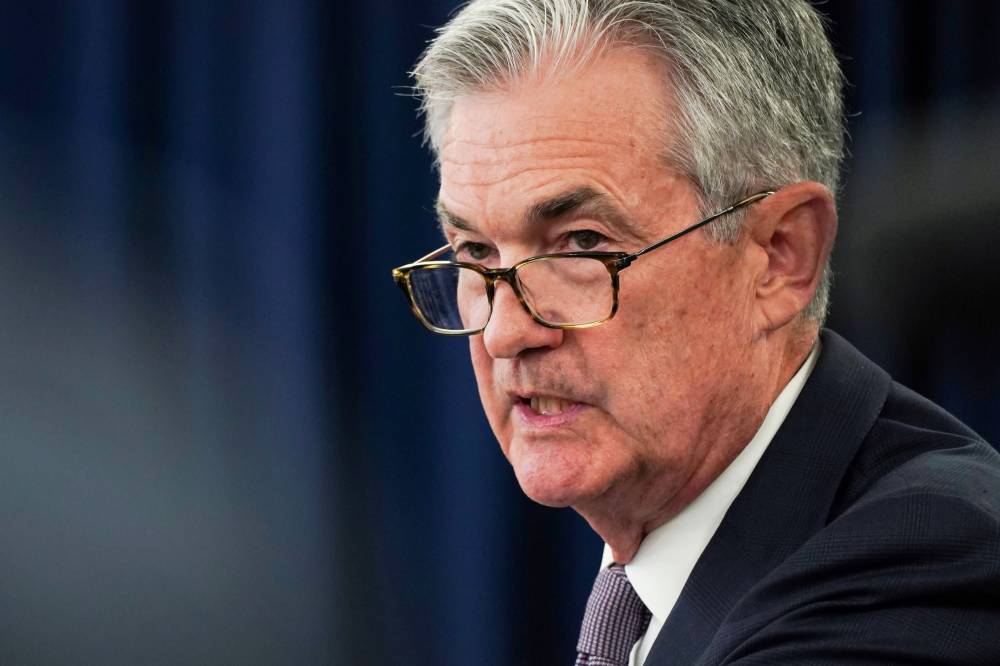 The Federal Reserve has unleashed what's frequently been called a bazooka in its efforts to calm markets. Its next step could be to go nuclear.

Should conditions on Wall Street deteriorate significantly, the central bank could go where it's never gone before: to passively intervene in the stock market for the first time ever, according to market analysts and economists.

The Fed already has unloaded an unprecedented level of ammunition against the tumult brought on by the coronavirus, so doing more would take it even further into uncharted waters.

However, interviews with a variety of market pros over the past week showed that the idea of the Fed venturing into the stock market seems anything but far-fetched. The Fed would need congressional permission to extend its operations, but it already has received wide latitude from the Treasury Department through emergency provisions in the Federal Reserve Act.

"If there were any major dislocations, it is clear that they will go into whatever nook and cranny in the market that starts to choke," said Quincy Krosby, chief market strategist at Prudential Financial. "We know that when you have choking in one part of the market, you have choking in another part of the market that leads to dislocation. As soon as you cross that line, you are now facing something else that you could conceivably buy."

Indeed, the Fed already has shown a willingness to go beyond its financial crisis response, and it may have to do more if the crisis worsens.

As the economic fallout from the pandemic spread earlier this month, Boston Fed President Eric Rosengren already was saying the Fed may need to broaden the types of assets it can buy to support the economy.

"We should allow the central bank to purchase a broader range of securities or assets," Rosengren said March 6 at a meeting of the Shadow Open Market Committee, a board of economists who watch over Fed activities.

In cutting its benchmark interest rate to near zero, where it was during the financial crisis, the Fed also announced it will begin buying corporate bonds. Though the focus will be on investment-grade stable companies, the move represented another step into risk and comes along a similar foray into the municipal bond market.

On top of all that, the Fed has gone from a limited plan to buy Treasurys and mortgage-backed securities through the fourth round of its quantitative easing program into an uncapped effort to keep buying as long as there's a need.

Going beyond all those steps and dipping into one of the riskiest parts of the capital markets would have seen like fantasy only a few months ago. But a lot has changed.

"Nothing is out of the question. The question is, will it be needed? Has the Fed done enough to stabilize markets to ease stress so markets can function normally and properly," Krosby asked, adding that "another major round of redemptions" in the fund market might be enough to get the Fed's attention. "Everything is on the table now that was not even a potential six weeks ago."

Such a move by the Fed likely would come via the $3.6 trillion exchange-traded funds market. That's where the Fed is going for its intervention in corporate bonds as ETFs allow the central bank the ability to track an index rather than pick individual company bonds to own. ETFs are passive instruments in that they follow indexes like the S&P 500 and the Dow Jones Industrial Average instead of picking individual stocks.

While ETF trading has remained liquid through this crisis, investors have been pulling out in droves, though the redemptions last week were focused more on the bond market than stocks. A rally unlike anything the market had seen since the 1930s helped bring some cash into the equity market, but Wall Street ended with a thud Friday and more volatility is likely ahead.

Over the past month, the iShares Core S&P 500 ETF, a popular fund used to get broad exposure to large-cap stocks, saw its size drop by nearly a third as investors pulled about $5.2 billion from what is now an $11.8 billion fund. Continued moves like that are bound to get the Fed's attention.

"Other central banks have done it. It's the ETF route that the Bank of Japan has taken," said Vincent Reinhart, chief economist and macro strategist at BNY Mellon Asset Management. "I would not rule out them doing equities."

Indeed, the Bank of Japan's move into equity ETFs would be something of a template for the Fed.

The BOJ has been an aggressive buyer of equity funds, with its total holdings around $256 billion in U.S. dollar terms at the end of the fourth quarter in 2019. That represented as much as 80% of the total market, something that has brought the bank criticism as the nation's economy continues to limp along and as the holdings have come under pressure during the steep global market drop.

However, the BOJ is ramping up its purchases, which will now equal more than $110 billion annually.

"One of the questions asked most frequently is, isn't the Fed out of ammunition? No, they still have plenty of tricks in their bag. Moving into further purchases of risk assets is one of the things they could do," said Lauren Goodwin, economist and multi-asset portfolio strategist at New York Life Investments.

One risk for the Fed would be a perception that it's overstepping its essential role as a a bank regulator with additional mandates to promote full employment and price stability. However, it already has shown a willingness to take extraordinary measures in times of crisis despite the risk of moral hazard.

"There's a reason why the government has not wanted this perception of the central bank owning risk assets in the past," Goodwin said. "But if a liquidity crisis turns into a solvency crisis and we still don't have the facilities coming in to support the economy, then, yes, I think you could see the Fed be creative."

The Fed is working closely with the Treasury Department on its various liquidity programs for the financial system as well as large and small businesses and households.

During the financial crisis, Treasury took equity warrants in troubled banks like Citigroup and Bank of America and then made money when it sold them. Treasury Secretary Stevne Mnuchin said Sunday morning on CBS' "Face the Nation" that the government once again could take warrants or equity stakes if necessary.

Whether the Fed would take a stake in the equity markets, though, likely would require a steeper deterioration in stocks.

"We've seen the Fed show that they're willing and able to do whatever it takes to make sure the markets are opening in an efficient manner. They're taking whatever steps they can," said Lindsey Bell, chief investment strategist at Ally Invest. "That would be new territory for the Fed, not that they're scared of new territory."