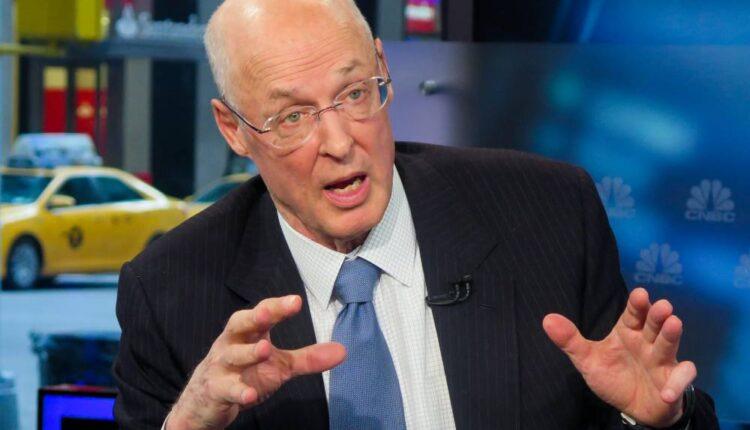 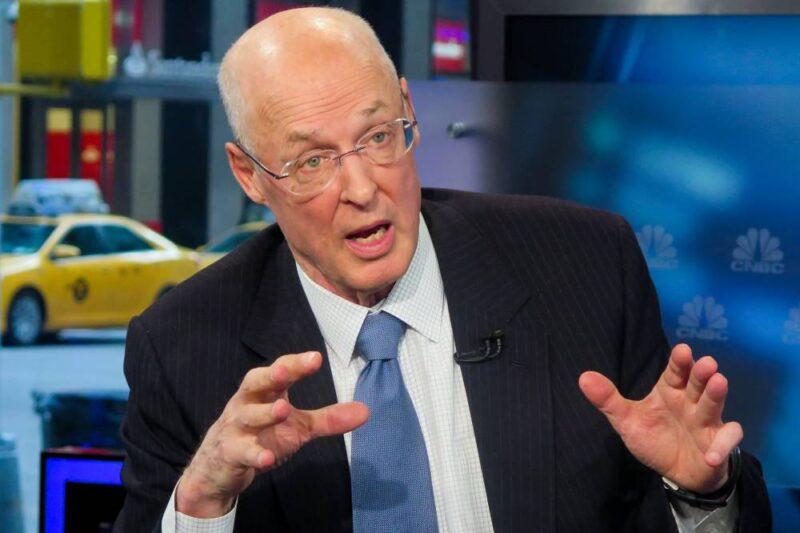 Paulson, a key figure in helping the country avoid economic catastrophe during the 2008 financial crisis, drew on his experience from that tumultuous period. Paulson and his counterpart at the Federal Reserve bailed out banks to stabilize financial markets, actions that remain unpopular to this day.

"One clear lesson from 2008 is that it is very difficult to quickly get all the money where it is most needed, and Treasury has a lot of money so Treasury and the Fed have a very big job ahead of them," Paulson said in a statement late Friday.

The new law, the biggest economic stimulus package in U.S. history, expands unemployment benefits, sends $1,200 checks to individuals, offers loans to small businesses and includes a $500 billion Fed program to prop up corporations. Critics of the bill, eager to avoid a replay of the 2008 bailouts in which finance executives fared far better than many borrowers, have questioned how authorities will dole out the massive amounts of aid to corporations.

"Another lesson is that when there is a big messy challenge, there is never a perfect, elegant solution," Paulson said. "Treasury will need to be nimble, flexible and resourceful. But even if they are, it will be impossible to use the CARE Act authorities in a way that everyone believes is fair and quick enough."

The actions of Paulson, ex-Fed Chairman Ben Bernanke and former New York Fed President Timothy Geithner saved the financial system from meltdown more than a decade ago. But the era following the bailouts were marked by widening income inequality, eroded trust in government institutions and a deeply polarized political environment.

VIDEO4:0204:02Bernanke, Geithner, Paulson reflect on the moment the financial crisis hitSquawk on the Street

Given the parallels today, where wide swaths of the economy need assistance to avoid failure, including airlines and energy companies, Paulson anticipated struggles as the government now has to execute its massive new programs.

"We have a very difficult road ahead," Paulson said. "Secretary Mnuchin, Chairman Powell and their colleagues throughout the administration need our support and understanding as they fight to minimize the economic harm to the American people."

He concluded his statement by saying that much depends on how quickly companies can begin to resume normal activity.

"That will be determined by the ability to make substantial progress in containing the virus and the ability of our government to give our front-line hospitals and healthcare providers the resources they so urgently need," he said. "This is truly a war for the health and economic future of Americans, and we need to continue to act accordingly."

Traders say rebound could be for real: ‘Markets generally bottom well in advance of clarity’