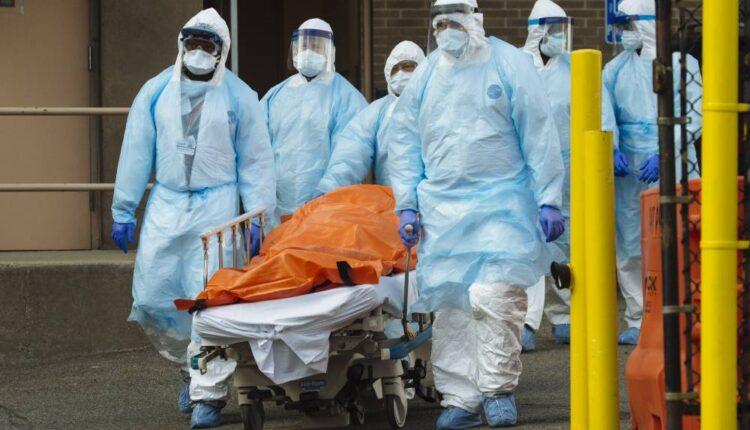 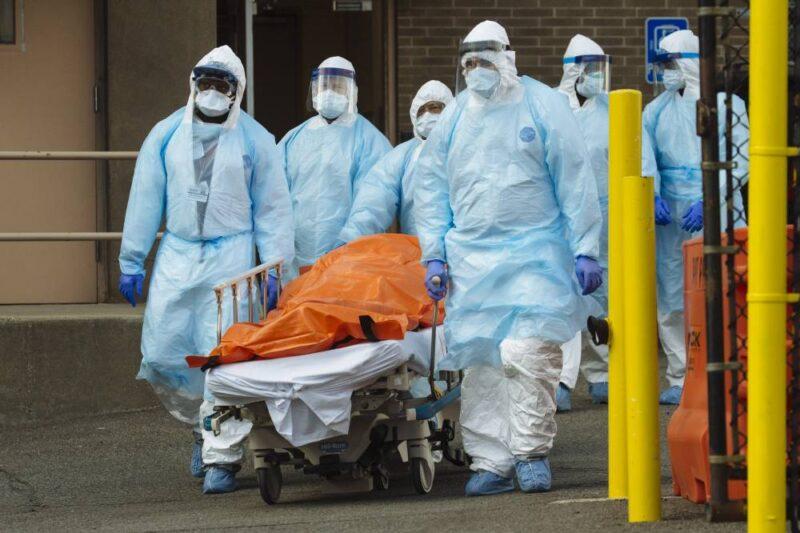 Some 35% of all coronavirus tests administered in New York and New Jersey have been positive, indicating a serious outbreak in both states, White House coronavirus advisor Dr. Deborah Birx said Thursday.

"That confirms very clearly that that's a very clear and important hot zone," she said at a White House press conference.

As states ramp up testing, U.S. officials are keeping a close watch on which areas of the country might follow New York —where 38% of the country's more than 242,100 cases are concentrated.

She said Louisiana, where 26% of all tests come back positive, concerns U.S. health officials. Michigan, Connecticut, Indiana, Georgia and Illinois all test positive about 15% of the time.

"So that should tell you where the next hot spots are coming," she said.

White House officials are projecting between 100,000 and 240,000 deaths in the U.S. with coronavirus fatalities peaking over the next two or so weeks.

President Donald Trump again criticized New York leaders for not taking steps sooner to contain the outbreak there, saying "people knew some bad things were going on and they got off to a late start."

"Louisiana is an example. It was low and slow and it was looking great … after Mardis Gras it was low and then all of a sudden it went up very rapidly and now it's one of our true hot spots," he said. "Detroit looked like it was doing pretty good and then it went up too."

Birx said she can tell by the curve in the chart of new cases that some people aren't following the guidelines to practice social distancing in some of the states getting hit the hardest.

"Not everyone is doing it," she said. "We're only as strong every community, every county, every state, every American following the guidelines." She said they aren't telling large families that live together not to gather, but they don't want people having dinner or cocktail parties.