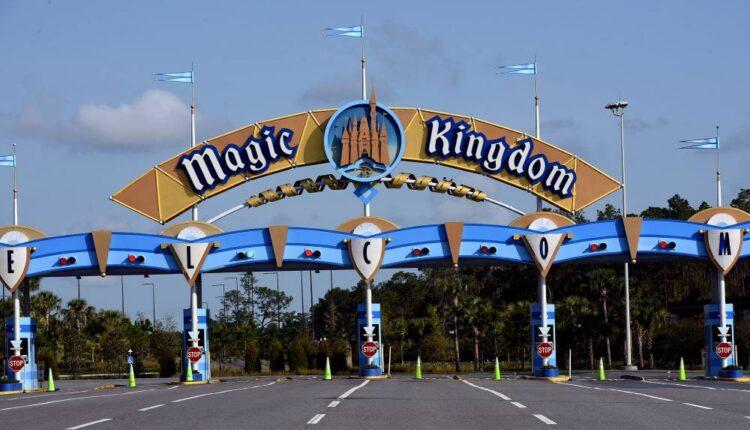 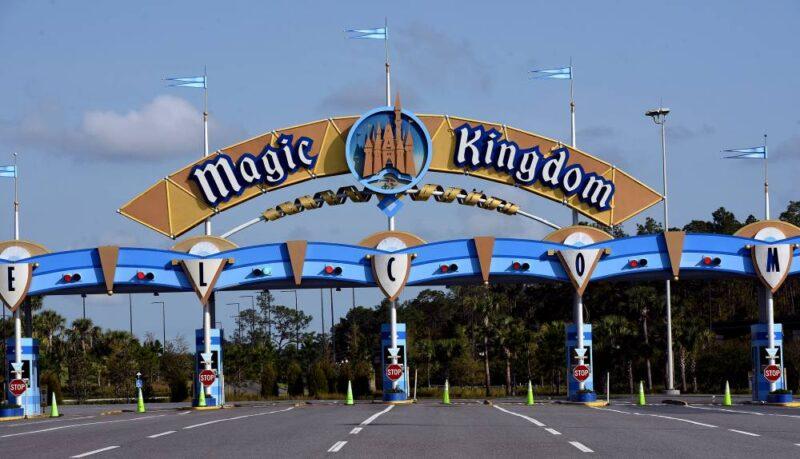 Without a clear idea of when its parks will be able to reopen, Disney announced plans to furlough non-union workers and stop collecting payments for its annual park passes.

"Disney employees have received full pay and benefits during this time, and we've committed to paying them through April 18, for a total of five additional weeks of compensation," the company said in a statement Thursday. "However, with no clear indication of when we can restart our businesses, we're forced to make the difficult decision to take the next step and furlough employees whose jobs aren't necessary at this time."

Employees whose roles or projects are crucial to maintaining operations during this closure period will remain on duty, Disney said.

During the furlough, employees will receive full health-care benefits, with Disney paying the cost of employee and company premiums. They also will be able to continue with their Disney Aspire education programs, the company said.

Employees will also be eligible for $600 per week in federal compensation through the $2 trillion economic stimulus bill, as well as state unemployment insurance, according to Disney.

The entire Disney Parks, Experiences and Products segment has around 177,000 cast members, this includes people who work in its theme parks and at retail locations like the Disney Store. Disney declined to say how many of those employees will be affected by Thursday's announcement.

"This reality has been sobering to all of us," executives from Disney Parks, Experiences and Products wrote in a letter to staff Thursday. "As difficult as this decision was, we know it was the right one to help protect our cast members, our guests and our communities."

The company also announced Thursday that it has made changes to annual passholder tickets because of COVID-19. For guests who purchased their annual pass in full, their passes will be extended for the number of days that the parks remain closed.

For those on a monthly plan, Disney will halt all future payments and refund any payments made between March 14 and April 4.

It's unclear how the closure of the two California Disney parks will impact the opening of the Avengers Campus expansion at California Adventure. The new land was expected to open in July. It is unknown if workers have been able to continue working on the project.

VIDEO3:2403:24Disney shares are a buy if they break below this level, chart analyst saysTrading Nation

Americans are panic buying food for their pets