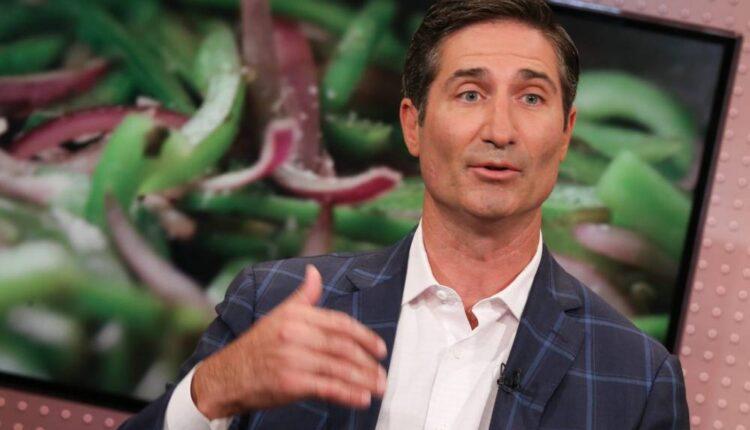 Chipotle Mexican Grill is developing new menu items — such as brisket and cauliflower rice — but customers won't be able to try them until the coronavirus pandemic ends.

"Our culinary guys are still hard at work, but obviously a lot of these things are going to be delayed where we are right now," CEO Brian Niccol said Thursday on CNBC's "Mad Money" host Jim Cramer

Chipotle had previously planned to introduce one to two new menu items per year. In February, the burrito chain replaced its queso with a new recipe. Niccol has previously said Chipotle is also testing quesadillas and beverages.

Before taking the reins at Chipotle two years ago, Niccol was head of Yum Brands' Taco Bell. The Mexican fast-food chain is known for its unique menu creations, such as Nacho Fries and Doritos Locos Tacos. Chipotle, on the other hand, has largely stuck to the same menu that it has had for years.

While the restaurant industry has been reeling from the coronavirus, Chipotle has been offering free delivery on orders over $10 through April to entice customers.

Hourly workers are getting a pay hike of 10% from March 16 to April 12. Managers and field leaders will still receive their quarterly bonuses, even though the sales declines in March meant stores missed their performance targets.

GE’s Larry Culp on coronavirus furlough: ‘There will be another side’