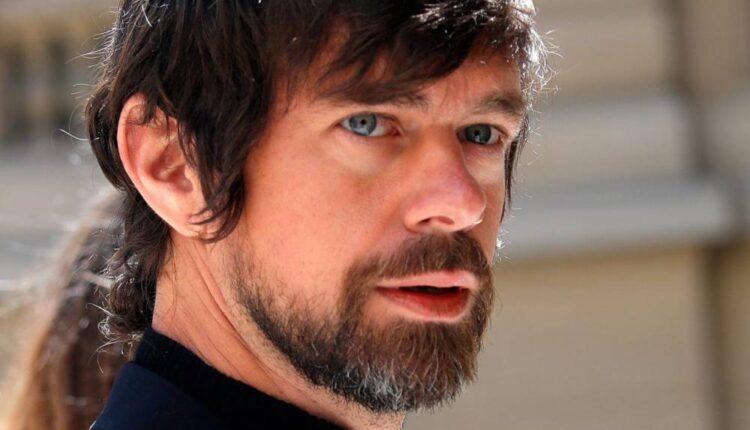 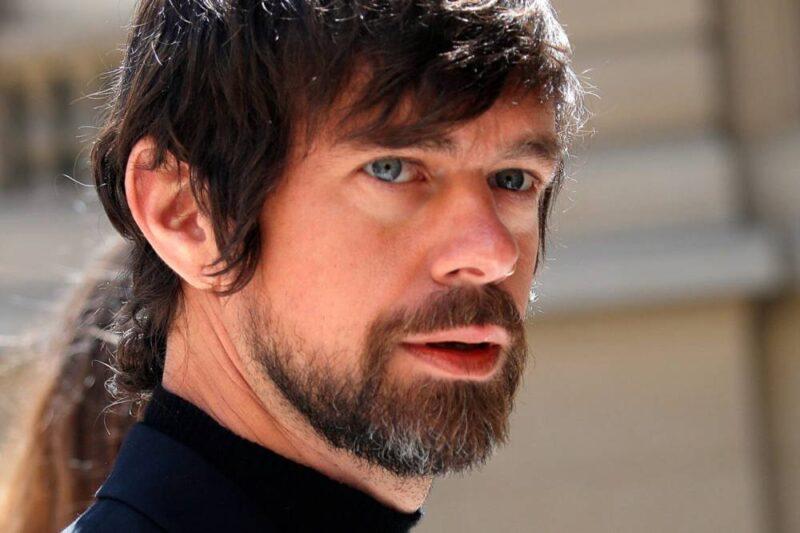 According to Twitter CEO Jack Dorsey, bitcoin is poised to become the native currency in a new global internet-based economy.

But Dorsey’s latest love letter to bitcoin on a recent episode of the Lex Fridman podcast suggests he only has his own best interests at heart. And specifically, those of his Square Cash app.

When asked how his Square Cash app could help plug people into the global economy as consumers and merchants, Dorsey said the currency used would be key.

I believe the currency we use is a huge part of the answer. And I believe that the internet deserves and requires a native currency, and that’s why I’m such a huge believer in bitcoin.

Facebook’s Libra venture failed to get off the ground when it ran into the roadblocks of many national financial regulations. Dorsey appears to have learned from Libra’s failure and sees bitcoin as a way of circumventing those same national regulatory hurdles.

Our biggest problem as a company right now is that we cannot act like an internet company. To open a new market we have to have a partnership with a local bank. We have to pay attention to different regulatory onboarding requirements.

Dorsey suggests dodging those requirements with bitcoin can expose Square to hundreds of new markets across the world.

By using bitcoin in conjunction with the Cash app, Dorsey can effectively pick up the Libra baton and help construct a global internet currency.

A digital currency like bitcoin takes a bunch of that away, where we can potentially launch a product in every single market around the world – because they’re all using the same currency.

Dorsey has previously stated he has no intention of adding any other cryptocurrencies to Square’s Cash app. It’s bitcoin all the way.

Now, that might be a problem for around 99% of the world’s population, given that bitcoin’s fees make it utterly useless as an everyday currency.

As recently as April 30, the average transaction fee on the Bitcoin network was as high as $2.94. Data from Bitinfocharts show the steep increase in bitcoin’s fees towards the end of April. Following a slight decrease, the average fee at the time of writing is $2.84.

Average transaction fees on the Bitcoin blockchain hit a ten-month high of $2.94 on April 30. | Source: Bitinfocharts

That fee applies whether you’re sending $100,000 or $10. Yes, fees can be set lower in bitcoin wallet apps, but then users run the risk of not having their transactions included in the next block.

Or even the next one! The data below from Blockchain.com show the massive backlog in Bitcoin’s mempool on April 30. The mempool is a measure of the data (transactions) waiting to be processed by the blockchain’s miners.

Bitcoin’s mempool was backlogged up to 80MB on April 30, with users potentially waiting several hours for confirmations. | Source: Blockchain.com

This results in a desperate race to the top, which ends up massively inflating transaction fees on the network.

Bitcoin’s developers make no secret of their intention to keep the 1MB block size in place. On April 30, there was 80MB worth of transactions waiting to be processed. Two days later, at the time of writing, that number still stands at 33MB.

This most recent spike brought about bitcoin’s highest average fees since July 2019. Yet as far back as December 2017, average fees reached as high as $55.

Some users, including Bitcoin.com executive chairman Roger Ver, claimed to have paid over $1,000 for the privilege of transferring money on bitcoin.

Ver even provided the following video proof, showing examples from publicly available blockchain data after bitcoin developer, Adam Back, denied that fees were ever so high.

If bitcoin’s fees make it unusable for everyday purchases, then how exactly is it going to become a global, shared currency?

A Square Peg in a Round Hole

Perhaps Dorsey was merely talking about a global currency for his rich Silicon Valley friends. After all, for them, $2.94 is less than pocket change. But for others, that pocket change is dinner.

Ultimately, Jack Dorsey is right when he suggests bitcoin can push Square Inc. to the forefront of a new global digital economy.

It’s us who are wrong if we think the average person stands any chance of being a part of that economy.

Dorsey went on to tell listeners of Fridman’s podcast:

The internet continuing to be accessible to people is number one. And then I think currency is number two.

Accessibility is indeed where it’s at, Jack. And if internet service providers charged $2.94 for every web page we visited, it would quickly stop seeming so accessible.

Perhaps Dorsey should keep that in mind when masterminding Square’s global takeover.

Here’s How Bitcoin Can Bring Digital Gold Narrative Back to…

RBI relaxes rules for withdrawal from CSF; States may get extra Rs 13,300 cr