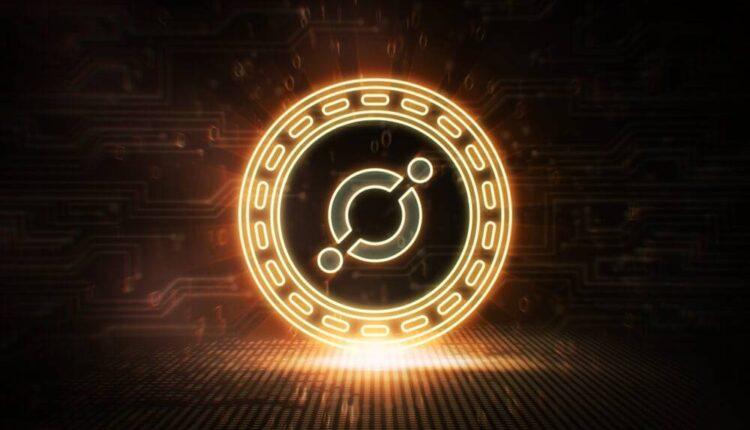 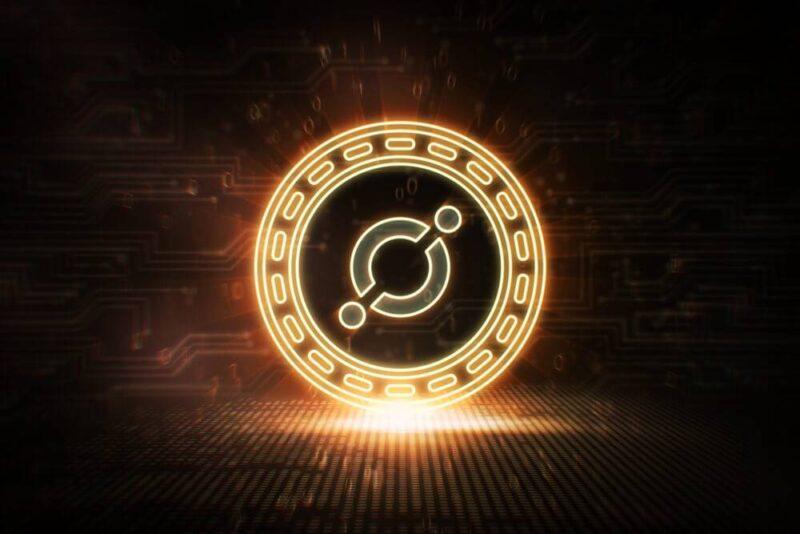 ICON – one of the crypto market’s most beaten down projects – is surging on Tuesday. | Image: shutterstock.com

Suddenly and without warning, cryptocurrency ICON (ICX) has been on an absolute tear over the past five days, culminating in a fresh 52-week high that has some traders excited about the return of ‘alt season.’

ICX catapulted more than 70% on Tuesday and peaked at $0.6031, the highest since August 2018. From last week’s trough to Tuesday’s peak, ICX’s price had more than tripled.

ICON has emerged as one of the crypto market’s top performers this year. | Chart: CoinMarketCap

ICON saw its market cap swell to around $310 million on Tuesday. Since consolidating lower, the project has a total market cap of $251.4 million, placing it 33rd among active blockchains.

ICON’s Tuesday rally wasn’t just limited to the U.S. dollar, either. The altcoin shot up nearly 34% against bitcoin to reach 0.00005272 BTC.

The frayed cryptocurrency market has been making steady progress at the start of 2020. Total coin values have appreciated by more than $67 billion, with rallies extending to bitcoin and the broader altcoin market.

ICX’s momentum is being driven by a sharp uptick in trading volumes. CoinMarketCap reports 24-hour turnover of roughly $400 million, up from around $60 million at the start of the year. Though hardly reliable, CoinMarketCap’s metrics suggest manipulation could be behind ICX’s sudden surge. That, or a severe cases of fear of missing out (FOMO).

Will ICON Ever Live Up to the Hype?

During the height of crypto euphoria back in 2017-18, ICON was dubbed the ‘Korean Ethereum’ for its ability to house various blockchain networks and communities. Then the bear market happened and ICX lost 99% of its value. It has routinely lagged the broader market ever since.

The ICON Ecosystem recently commented on the parabolic price surge, reminding people that a lot more is going on behind the scenes. As per the tweet:

It seems that not only the $ICX price is increasing, but also the number of tools and Dapps on the #ICONEcosystem!

The ICON Foundation currently lists 12 decentralized applications on its website.

A Twitter user by the name of CaliCryptoCo provided some insight into why ICX could be surging:

Basically, social media engagements for ICX have been increasing. As of Jan. 31, ICON was the sixth-most trending cryptocurrency on Twitter.

We know from Google analytics that search trends for words like ‘bitcoin and ‘cryptocurrency’ often translate into more people buying digital assets. It stands to reason that a higher social media presence for ICX could be partly responsible for the price explosion.

Disclaimer: The above should not be considered trading advice from CCN. The writer owns bitcoin and other cryptocurrencies. He holds investment positions in the coins but does not engage in short-term or day-trading.