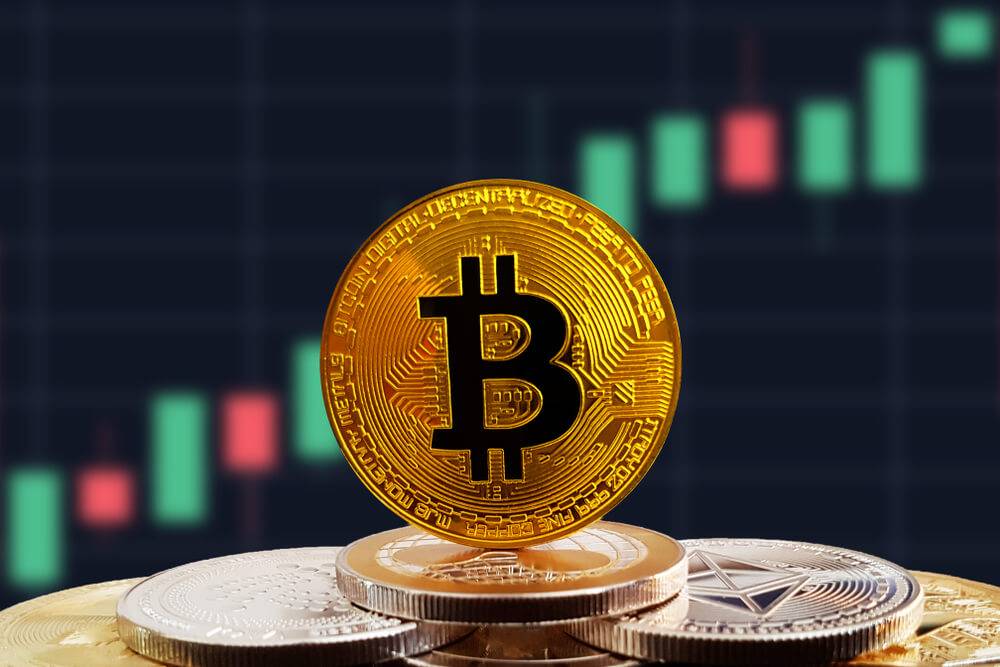 Bitcoin is in the midst of a disbelief rally. The largest cryptocurrency has breached psychological resistance at $10,000 and is up over 41% year-to-date. Above $10,000, there’s very little stopping BTC from printing new all-time highs.

The good news for the bulls is that history is on their side. There have been crucial developments over the last few weeks indicating that bitcoin may skyrocket above $20,000 before 2020 expires.

Golden Cross Indicates a Strong Bull Run on the Horizon

The golden cross is a reliable technical indicator signaling a strong bull rally. This happens when the 50-DMA crosses above the 200-DMA.

Since 2012, the golden cross only happened three times for bitcoin. The first one was in October 2015. The cross marked the beginning of a strong bull market that saw the top cryptocurrency meteorically rise from $300 to nearly $20,000. That’s a massive gain of over 6,560% in two years.

The third golden cross happened a few days ago.

History tells us that the dominant cryptocurrency may rise between 180% and 6,560% after a golden cross. Even if we take the low end of that wide range, it’s possible for bitcoin to climb to $27,000.

The timing couldn’t be more ideal. It’s important to note that the bitcoin halving will reduce mining rewards from 12.5 BTC to 6.25 BTC in about 82 days. This will decrease miner selling pressure from 1,800 BTC to 900 BTC per day. With supply dwindling as bulls gain momentum, it’s not difficult to imagine that bitcoin’s value may skyrocket.

Many retail investors are focused on day-to-day price fluctuations that they tend to overlook bigger developments. On Jan. 28, bitcoin broke above the 200-day moving average (DMA). To many technical analysts, this is a strong signal that the trend has shifted from bearish to bullish. However, it goes way beyond that.

Bitcoin is now comfortably trading above the 200-DMA. | Source: TradingView

Fundstrat founder Tom Lee says that the cryptocurrency has a history of skyrocketing within six months after moving above the 200-DMA. He said,

When bitcoin breaks above its 200-day, which it did about two weeks ago, its average six-month gain is about 190 percent.

Based on that stat alone, bitcoin may ascend to $26,000 by the end of June. The prediction appears to be aligned with bitcoin’s lowest possible gain after a golden cross.

I spoke to analysts and they are not discounting the fact that bitcoin may print a new all-time high this year. Trader Max believes it is certainly possible. He told CCN,

I think we will post a new all-time high or at least get very close to it.

Mati Greenspan, founder of Quantum Economics, chimed in. He said,

One of bitcoin’s unique characteristics is its ability to make these meteoric rises. It’s not something I’m counting on but definitely wouldn’t be too surprised if it happens.

History appears to be on the side of bitcoin. If that’s truly the case, the $20,000 resistance will be history.

The Bear Case: Bitcoin Trades in a Wide Range Without Posting New High

Even with all the signals pointing to another strong year for bitcoin, it’s also possible that the cryptocurrency trades in a wide range for most of 2020.

Looking at the chart of BTC/USD, there’s a lot of real-estate between $12,000 and $19,000. While this suggests a lack of resistance, it could also indicate the absence of a base. Without a solid base, it would be difficult for BTC to sustain its ascent.

Bitcoin might struggle to breach $20,000 without a solid base. | Source: TradingView

It’s quite possible for bitcoin to just trade between $12,000 and $19,000 for the majority of 2020. This would be a tall order for the bears considering that bitcoin tends to get media attention when it is surging. Nevertheless, they have a window to slow bitcoin’s ascent and keep the top cryptocurrency from printing new highs this year.

Current ‘challenging time’ in India can prove to be ‘an opportunity’: US business advocacy group

‘The Banks Are Broke’: This Viral Video From 2013 Is More Relevant Than Ever