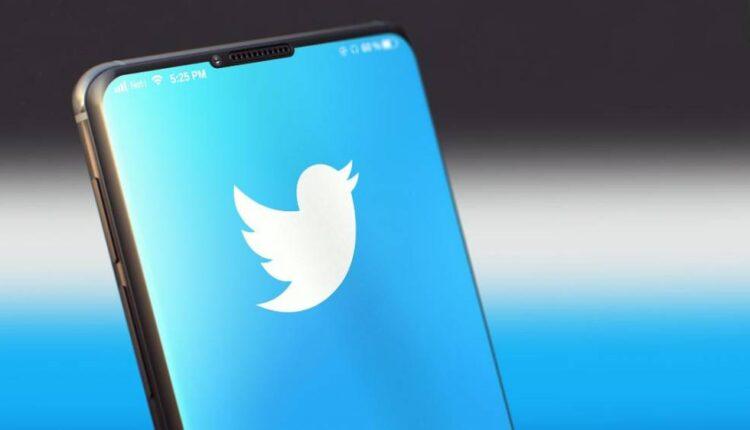 Hong Kong (CNN Business)Facebook is trying to limit the spread of “misinformation” by Myanmar’s military after it took power in a coup last week.

The social media company said Thursday that it was “treating the situation in Myanmar as an emergency,” adding that it would “significantly reduce the distribution of all content” on pages and profiles run by the military, called the Tatmadaw, “that have continued to spread misinformation.”That means that people using Facebook (FB) will see significantly less content from those pages in their News Feed. Facebook has tens of millions of users in Myanmar.

The company has also “indefinitely suspended” the Myanmar government agencies from using special channels reserved for officials to send requests to Facebook to remove content, according to a blog post by Rafael Frankel, the director of policy at Facebook for emerging economies in the Asia Pacific region.He said the company is “protecting content, including political speech, that allows the people of Myanmar to express themselves and to show the world what is transpiring inside their country.”Read More 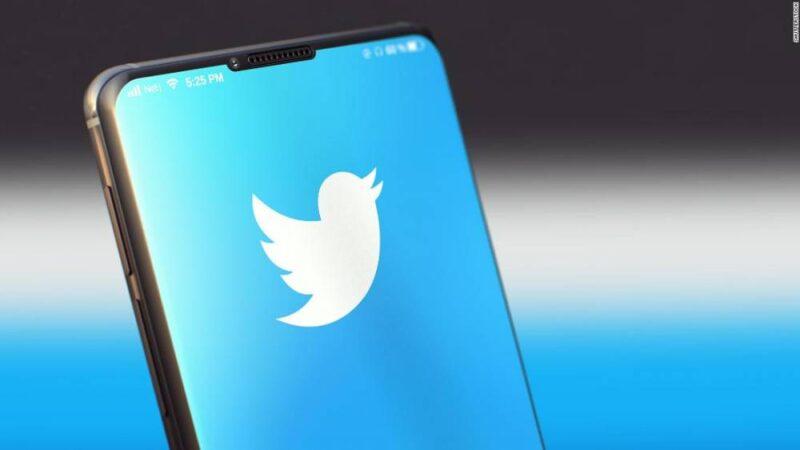 Myanmar blocks Twitter and InstagramThe accounts Facebook is restricting include the Tatmadaw Information Team’s page, as well as one run by Tatmadaw spokesperson Brigadier-General Zaw Min Tun, according to the blog post.Frankel added that Facebook would no longer recommend the military-run pages to people, which makes it less likely that people will be directed to those pages. The Facebook announcement comes a little over a week after Myanmar’s army seized power in a coup, detaining the country’s civilian leader Aung San Suu Kyi and numerous other top government figures.Following the coup, internet and news services were disrupted across the country, limiting the ability of people to get information about the events. Facebook told CNN last week that its services were “disrupted for some people.” The country later expanded the block to include Facebook-owned Instagram as well as Twitter (TWTR).The company said Friday that the blocking order is still in place. (That doesn’t prevent people, though, from accessing Facebook services by using virtual private networks, or VPNs, which use encryption to disguise internet traffic.)Facebook is ubiquitous in Myanmar, and for many people represents one of the primary ways they access the internet. Marzuki Darusman, the chair of a United Nations probe into human rights in Myanmar, once said that “social media is Facebook, and Facebook is social media” in the country.That’s also led to a lot of scrutiny about how Facebook operates in the market, and it has in the past admitted that it has failed to do enough to prevent its platform being used to fuel political division and bloodshed there.Frankel, the Facebook policy director, said in his blog post that the company’s efforts to protect Myanmar’s citizens “build on our work since 2018 to keep people safe and reduce the risk of political violence in Myanmar.”

In addition to removing misinformation, he said the company is also helping people who “reasonably” fear detention secure their Facebook accounts, among other measures.— Rishi Iyengar, James Griffiths and Helen Regan contributed to this report.