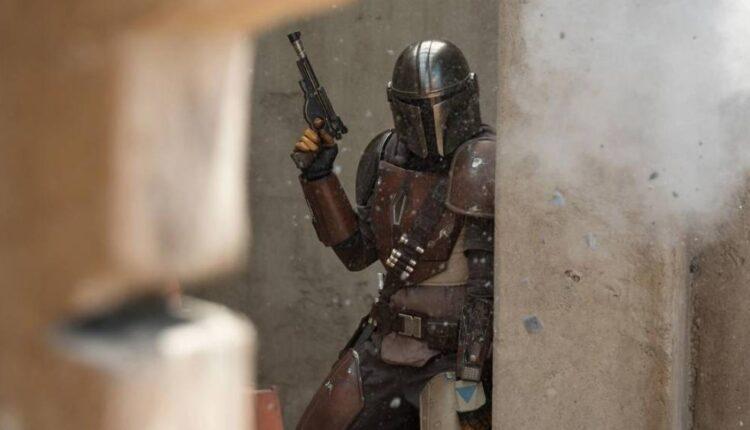 New York (CNN Business)Streaming is a good deal. Who wouldn’t be willing to pay a mere $7 a month for Disney+ to get access to every Marvel movie, Star Wars film and more than 30 seasons of “The Simpsons.”

But as streaming continues to proliferate, it’s starting to get pricey. New services are being offered and subscription prices are steadily rising, so is paying for a slew of services economical, or have we hit a streaming saturation point?

That all depends on what you want, and how you want to get it.Jill Rosengard Hill, an executive vice president at media research firm Magid, believes streaming is now “even a better deal than it was a few years ago” despite the influx of new services and increased prices. She attributes this to the sheer volume of content as well as the focus on original content that can’t be found anywhere else.Read MoreA recent Magid study found consumers are willing to pay an average of $34 per month for streaming services, and that they are willing to subscribe to an average of four services. 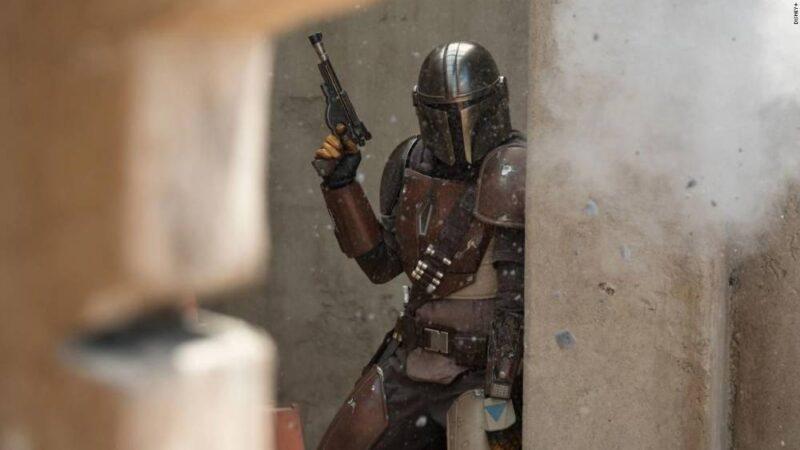 After a wild 2020, all bets are off in this year's streaming warsBut how do consumers pay for it all? Sticking to a budget of $34 a month may be difficult, given the temptation to sign up for a seemingly endless number of services. Yet consumers can stretch their streaming dollars in a number of ways, including sharing passwords or “dipping in and out” of services, according to Hill.This process is commonly referred to as “churn,” canceling one service temporarily and signing up for exclusive content on another. For example, if you watch Netflix (NFLX) only for “Stranger Things” you can cancel your subscription between seasons and explore other services before signing back up when the new season starts.Magid found that 35% of consumers sign up for a streaming service for six months or less, and 22% plan to cancel after they’re done with the specific show they signed up to watch.But repeatedly canceling and signing up for services is time-consuming and can get annoying, according to Hill.”This has a level of friction that requires a lot of effort by the streaming customer that they just don’t have when they have an all-in-one cable bundle,” Hill said. “I think at this point the consumer has to assess their level of effort and see what the trade-offs are in the value equation.”

There’s also the AVOD option, or ad-based video on demand. This is a middle ground of sorts that allows consumers to sign up for inexpensive or free services with a ton of content. The catch: you have to watch ads. 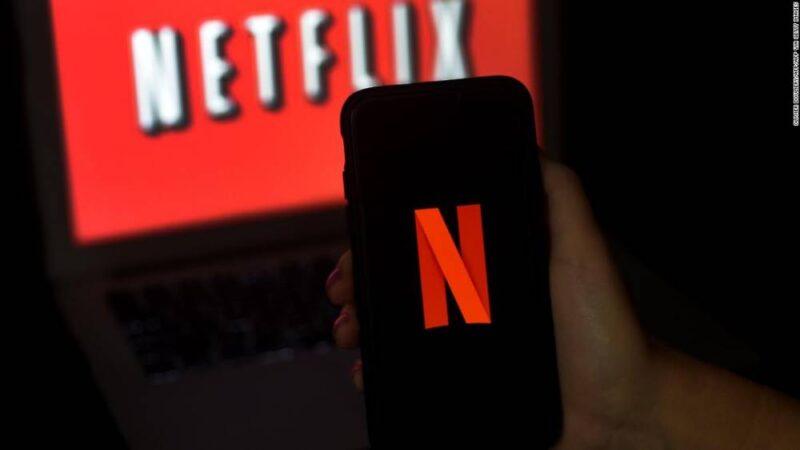 Netflix crosses 200 million subscribers milestoneBut it is an option many users want, with 51% of consumers preferring to stream films and TV for free with 15 to 30-second ads, according to Magid.This is likely why more AVOD options have popped up recently. Subscription-based services such as NBCUniversal’s Peacock, which has a free ad-based tier, and HBO Max from CNN’s parent company, WarnerMedia, which has an AVOD option in the works, have gotten in on the action.The interest in ad-based streaming services is only likely to grow as the content they offer gets more alluring, according to Bernie McTernan, a senior analyst at Rosenblatt Securities. “Free content is getting better, whether it be ‘The Office’ and ‘Parks and Recreation’ hitting Peacock or select Showtime titles hitting Pluto TV,” he told CNN Business. “Just as competition is heating up in subscription streaming, it is heating up in ad-based streaming as well.”Paying for streaming could also get cheaper if more services choose to go the bundling route. Disney (DIS)for example, now offers a combo of Disney+, Hulu and ESPN+ at a discounted rate. If more services choose this path, streaming could pack less of a punch on the wallet.However, McTernan believes we could also see more “cross-industry bundling,” where two companies that aren’t rivals work together to maintain and build on their customer bases.”An example of that was Spotify (SPOT) bundling with Hulu, and the deal with Verizon (VZ) that gave their customers Disney+ for free,” he said. “For consumers, you pay less and for companies it could turn down churn.”

“A multidimensional chess board”

So, what’s the future for streaming and your wallet? Hate to say this, but prices aren’t going down anytime soon. And as companies like Disney+ and Netflix spend billions on original content, your monthly bill will only go up. 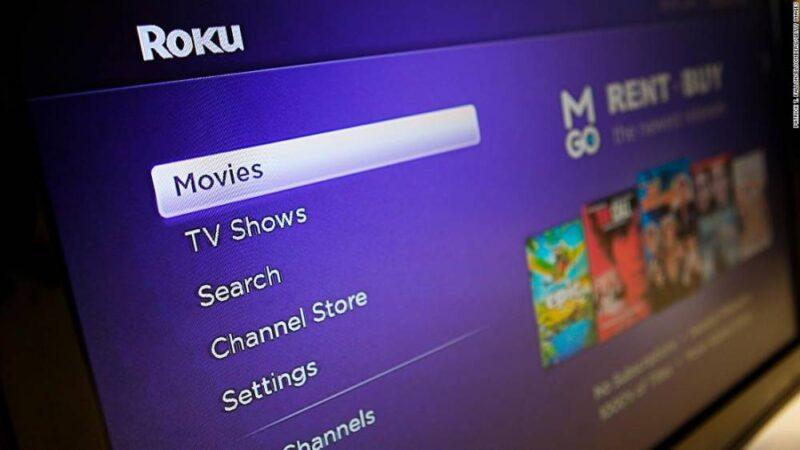 Why Roku wants more content — even from a failed appAt the same time, it’s unlikely traditional TV will ever become the dominant form of entertainment again. Streaming is the future.But it doesn’t have to be a winner-take-all battle for consumers.

The future of how and what we watch is likely to be a mixture of many mediums, including streaming and traditional TV, according to Michael Nathanson, a media analyst at MoffettNathanson.”It’s a multidimensional chess board that cuts across economics, age, and content interest levels,” Nathanson said. “You’re looking at a world that’s more fragmented with more choice, but also probably comes with better consumer value, no doubt.”

Inauguration was supposed to bring her parents back from QAnon.…