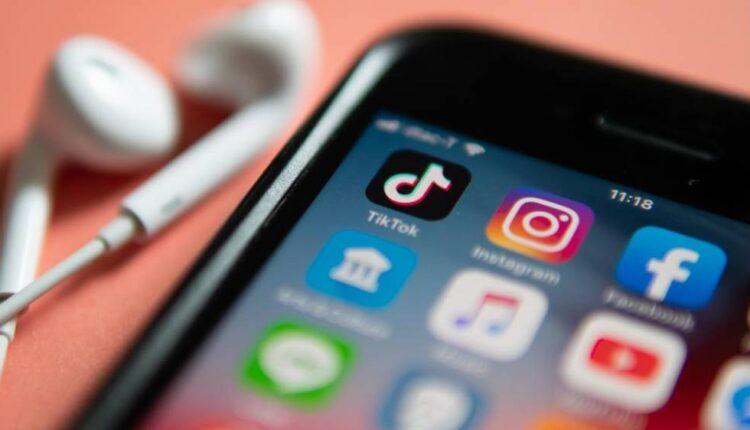 (CNN Business)There was an exciting moment four years ago when it seemed like Facebook was doing something truly jaw-dropping. The company set up a new hardware division called Building 8, staffed it with scientists and engineers overseen by an executive from DARPA, and announced it was building technology to help you type with your brain and “hear” with your skin.

While it was unclear whether the bold idea would ever actually materialize, it felt innovative and different than anything the company had ever done — a moonshot factory like Google had long been known for. But then the DARPA executive left Facebook a few months later; a year after that, Building 8 was renamed Portal, as in the Portal smart speaker Facebook made to compete with a similar product from Amazon (AMZN).Facebook remains one of the most valuable, largest and best known technology companies in the world. It, along with Google, dominates the online advertising market. But in recent years, it has made far more headlines for cloning popular features from competitors than it has for building innovative features and products first on its own.

Instead of brain tech or other novel hardware devices, Facebook has released a long list of copycat products lifted from YouTube, Twitch, TikTok, LinkedIn, Pinterest and Slack. Facebook has taken on popular dating apps, launched a Craigslist competitor, and famously ripped off Snapchat’s most popular feature Stories in 2016, shortly before the latter went public. And according to a report this week, Facebook is now looking to do the same with Clubhouse, the audio-focused app of the moment. In addition to copycatting, when Facebook couldn’t beat ’em, it bought ’em. It acquired Instagram in 2012, as well as WhatsApp and Oculus.Read MoreSome of these efforts have led to scrutiny from regulators in the United States. Facebook has been accused of using “its dominance and monopoly power to crush smaller rivals and snuff out competition,” in the words of New York Attorney General Letitia James, who is leading a group of attorneys general in investigating the company for potential anti-competitive practices. (Facebook previously said that its acquisitions were cleared by regulators and that users choose their services because they deliver value.)But the consistent, and very public, cloning efforts also raise fundamental questions about Facebook’s ability to innovate, which is often thought of as the lifeblood of any technology company. Facebook is certainly not the first or only tech company to copy products — every online platform has seemingly copied TikTok to some degree, including Snapchat and YouTube. But it’s also hard to remember the last time Facebook created something truly innovative that was its own. Tucker Marion, an associate professor at Northeastern University focused on entrepreneurship and innovation, said copying and acquiring rivals isn’t a bad strategy, but it needs to be coupled with the company also pursuing its own original ideas. “You really can’t sustain yourself unless you’re doing that,” he said. “At some point you’re going to face a reckoning and look in the mirror and realize you’re the ancient quarterback that needs to do something else.”A representative for Facebook did not immediately respond to a request for comment on this story. 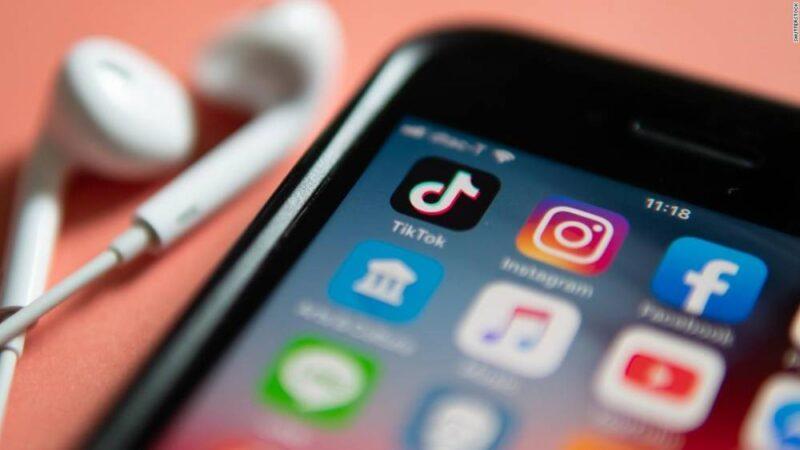 Instagram is realizing it's not so easy to knock off TikTokTo be fair, innovating is difficult and moonshots are just that. Google has burned billions of dollars on projects ranging from its ambitious internet balloon venture to self-driving cars and has become more diligent about shuttering tractionless experiments. Facebook has taken some notable swings in the years since it introduced the News Feed in 2006 — months after Twitter launched — and helped change the way people consume information online. It debuted the Facebook phone (flopped), experimented with a solar-powered flying internet delivery drone (which it killed), and a new cryptocurrency (TBD, but some early struggles). Many other flops can be seen littered all over a user’s homepage in the form of seldom, if ever, used buttons.On the other hand, some of its efforts to mimic rivals have been hugely successful. Instagram Stories, its Snapchat clone, has become a default way of communicating and connecting for millions of people, myself included. Facebook Marketplace has emerged as a popular and seemingly safer alternative to Craigslist (at least I feel that way), and it’s become my go-to way to sell things locally. (I’ve also bought a coffee table, multiple pieces of art and a desk on Facebook Marketplace, just in the past year.)On Wednesday, after the New York Times reported that Facebook is developing an audio chat product that is similar to Clubhouse, Facebook spokesperson Joe Osborne said the company is “always exploring ways to improve” the audio and video experience. Osborne also added that constant iteration and improvements on ideas and products is the story of Silicon Valley, and as a result it creates more choices for consumers.To some extent then, Facebook has openly embraced the role of an iterator rather than an innovator. As Kevin Systrom, the cofounder and former CEO of Instagram, once put it when asked about the copying issue: “Imagine the only car in the world was the Model T right now. Someone invents the car, it’s really cool, but do you blame other companies for also building cars that have wheels and a steering wheel and A.C. and windows? The question is, what unique stuff do you build on top of it?”

In many ways, that’s true. The typical consumer doesn’t care who thought of the idea first; they care who executed it best. Apple didn’t invent the smartphone, it just built the best one at the time. That’s also why Instagram Stories quickly trounced Snapchat’s entire user base in less than a year, even though Facebook wasn’t the one that invented disappearing posts. And it’s also why Reels, the short form-video feature, has struggled to gain traction and compete with TikTok’s powerful recommendation algorithm. Even its brain-typing tech wasn’t totally novel. Less than a month earlier, Elon Musk teased plans to hook up brains with computers. Other brain-computer interfaces have been in the works for decades. And yet, I can’t help hoping to wake up one day to a pitch from Facebook that it has indeed invented something as breathtaking as a brain reader, rather than yet another version of a product we’ve already seen.

Inauguration was supposed to bring her parents back from QAnon. Instead they’ve gone deeper

Inauguration was supposed to bring her parents back from QAnon.…