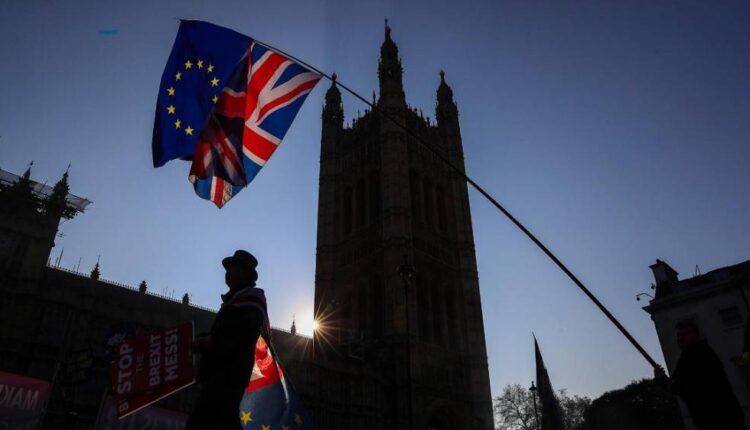 London (CNN Business)The UK economy suffered its biggest slump in more than three centuries last year, with GDP falling by nearly 10% over the course of 2020.

That means the Covid-19 pandemic has effectively wiped out all growth in the United Kingdom over the last 7 years, returning the economy close to the size it was in 2013.The 9.9% slump in UK GDP was less severe than expected but still surpassed the 9.7% collapse experienced during the Great Depression in 1921, making it the worst annual drop since 1709, according to a Bank of England database. That was when Europe’s harshest winter in 500 years caused widespread death and destruction.

“This time it’s a pandemic to blame whereas back then, it was a Great Frost, which saw ice in the North Sea, and the War of Spanish Succession … which was doing the damage,” wrote Societe Generale strategist Kit Juckes in a research note on Friday.There were some signs of improvement in the final months of 2020, with GDP estimated to have increased by 1% in the fourth quarter, following record growth in the third, according to the Office for National Statistics.Read MoreBut there were big swings in output between October and December, largely tracking the level of restrictions imposed to contain the coronavirus.The United Kingdom suffered one of the worst recessions among major economies last year. Germany, for example, held up better in the pandemic than it did during the global financial crisis. Provisional estimates suggest Europe’s biggest economy contracted by 5% last year. EU GDP, meanwhile, is expected to have shrunk 6.4%, according to Eurostat.The United States fared even better by comparison, with GDP decreasing by 3.5% from the prior year. 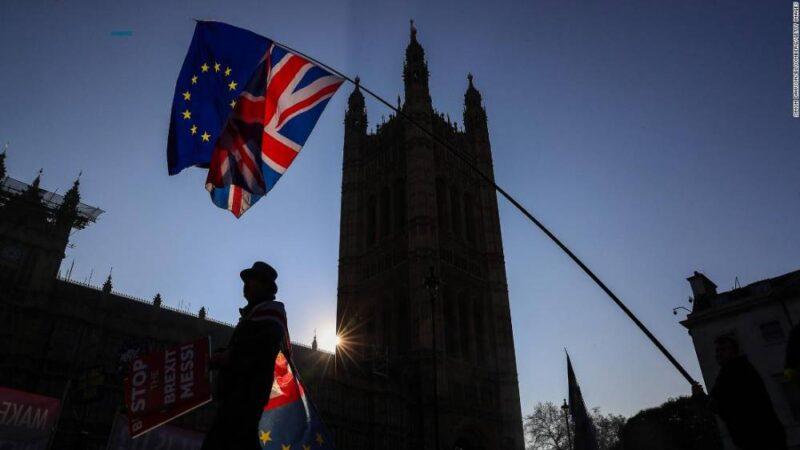 Brexit is finally done. It will leave the UK poorer”Today’s figures show that the economy has experienced a serious shock as a result of the pandemic, which has been felt by countries around the world,” UK finance minister Rishi Sunak said in a statement. “While there are some positive signs of the economy’s resilience over the winter, we know that the current lockdown continues to have a significant impact on many people and businesses.”The new national lockdown in the United Kingdom, imposed on January 5, is expected to hit the economy hard in the first quarter of 2021, reversing the return to growth in the fourth quarter of 2020. “It seems that a double dip [recession] was merely delayed rather than avoided outright,” Sam Miley, an economist at the London-based Centre for Economics and Business Research said in a note on Friday.Disruption to EU-UK trade following the end of the Brexit transition period on December 31 is also weighing on activity. British exporters have struggled to get their products into Europe due to border delays and glitches in new customs systems. Companies selling fresh produce, such as live shellfish and meat, have in some cases had to discard their products as a result. Even once the dust settles, new trading arrangements are expected to add additional costs to UK companies, which rely on Europe for a large portion of their imports and exports. 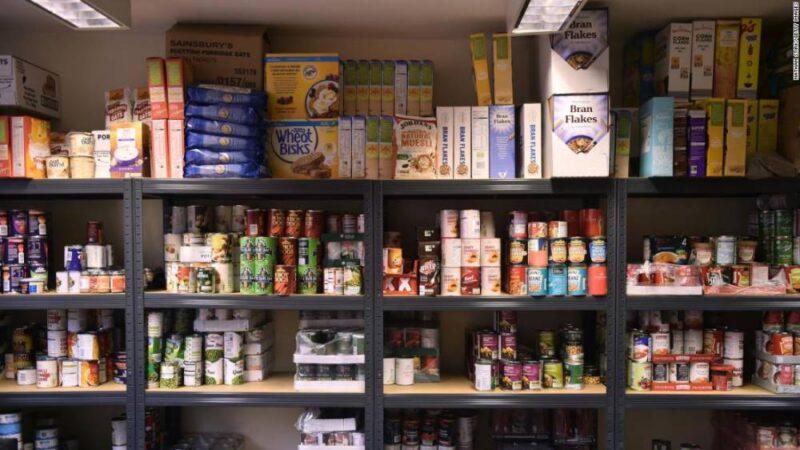 The pandemic leaves 27% of British adults struggling financially The pandemic has left more than a quarter of British adults financially vulnerable, with too much debt or not enough savings to cope with a “negative life event” such as redundancy, loss of working hours, or ill health, according to a survey published on Thursday by the Financial Conduct Authority (FCA).The survey also found that nearly 40% of British adults suffered financially as a consequence of the pandemic, with younger workers, Black people and the self-employed among the hardest hit.But half of adults in the FCA survey said the pandemic had not disturbed their finances, while some 15% of adults were financially better off. That could lay the foundation for a savings-led boost to demand, according to Bank of England chief economist Andy Haldane, who pointed to high savings rates among UK households in an opinion piece published in The Daily Mail on Thursday.

“The rapid rollout of the vaccination programme across the UK means a decisive corner has been turned in the battle against Covid,” he said. “A decisive corner is about to be turned for the economy too, with enormous amounts of pent-up financial energy waiting to be released, like a coiled spring,” he added.— Will Godley contributed to this article.