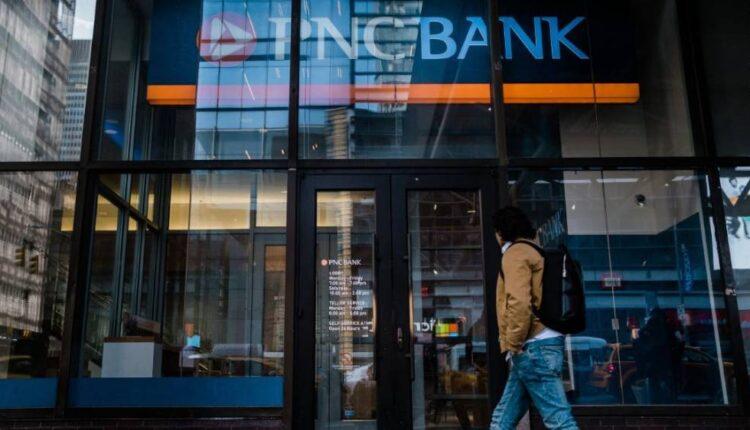 New York (CNN Business)JPMorgan Chase CEO Jamie Dimon used his annual shareholder letter to detail just how bad he thinks the US economy can get from the coronavirus pandemic.

Dimon expects a “bad recession,” he wrote in the letter released Monday, saying that in the most adverse scenario, gross domestic product could plunge at a 35% annual rate in the second quarter and that a downturn would last through the rest of the year. The unemployment rate would spike as high as 14% in this environment. But Dimon added that “this scenario is quite severe and, we hope, unlikely.” And even if the worst case situation bears out, JPMorgan Chase — the largest US bank by assets — still plans to lend an additional $150 billion to its customers.

“Recognizing the extraordinary extension of new credit … and knowing there will be a major recession mean that we are exposing ourselves to billions of dollars of additional credit losses as we help both consumer and business customers through these difficult times,” Dimon said in the letter.Dimon stressed that the bank is in solid shape and has a “fortress” balance sheet. That is allowing JPMorgan Chase (JPM) to step up lending to small businesses and consumers in this time of crisis.Read MoreThe bank is now accepting applications for the Small Business Administration’s Paycheck Protection Program loans after a rocky start to the process Friday morning. 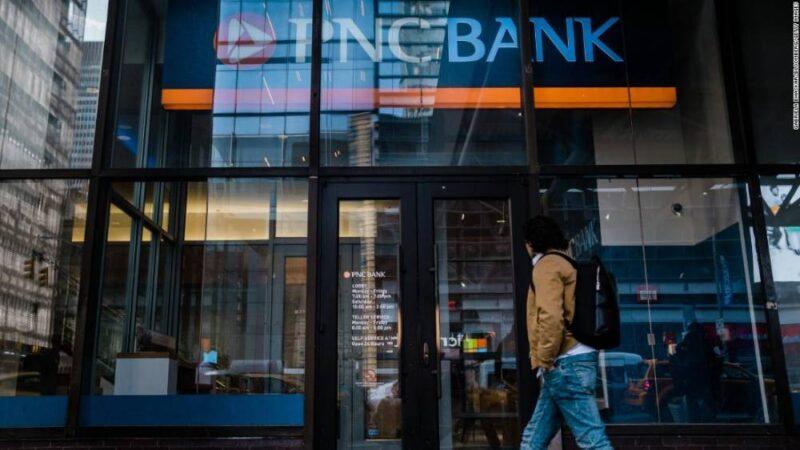 Banks were the problem in 2008. They can help this timeDimon praised the Federal Reserve and other global central bankers — as well as lawmakers — for taking quick action to try to stimulate the economy with lower rates and fiscal support for those in need.”We applaud the speed with which the federal government and the Federal Reserve … put together a stimulus package and other funding benefits to help individuals, businesses, and state and local entities across the United States and beyond,” Dimon said.Shares of JPMorgan Chase rose nearly 5% in early trading Monday. The bank is likely to talk more about how it’s faring in its next earnings report, scheduled for Tuesday, April 14.

Dimon also had harsh words for America’s political leaders for the collective lack of preparation to handle the outbreak.”The current pandemic is only one example of the bad planning and management that have hurt our country,” Dimon said in the letter, adding that “there should have been a pandemic playbook.” 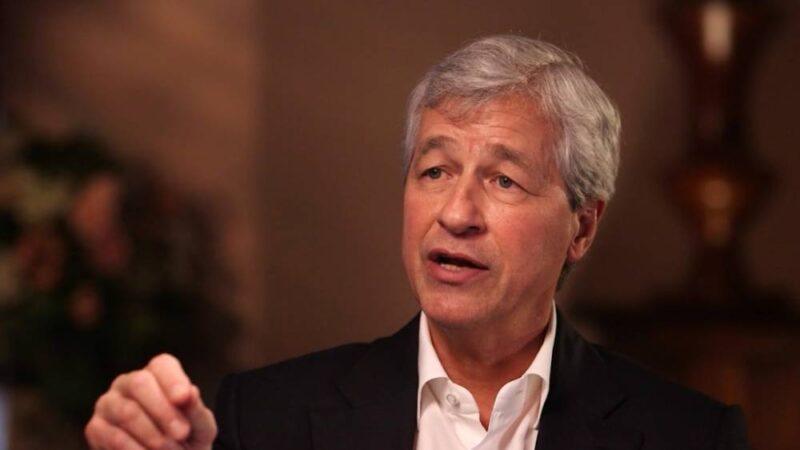 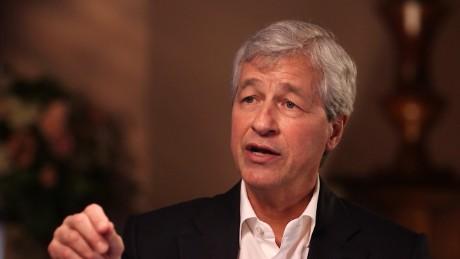 Jamie Dimon on ‘living deliberately’ after cancer 01:30But Dimon stopped short of naming any particular political leaders, indicting the system writ large as opposed to one political party.

“While the inclination of some will be to finger-point and look for blame, I hope we can avoid that. I also hope we can avoid people using times of crisis to argue for what they already believe,” Dimon wrote. “We need to demand more of ourselves and our leaders if we want to prevent or mitigate these disasters,” he added. “This can be a moment when we all come together and recognize our shared responsibility, acting in a way that reflects the best of all of us.”

Market recovery is hitting a fork in the road: Lakshman Achuthan