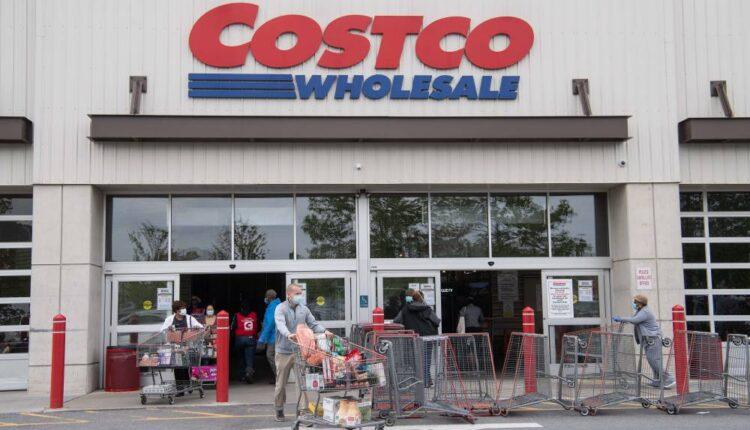 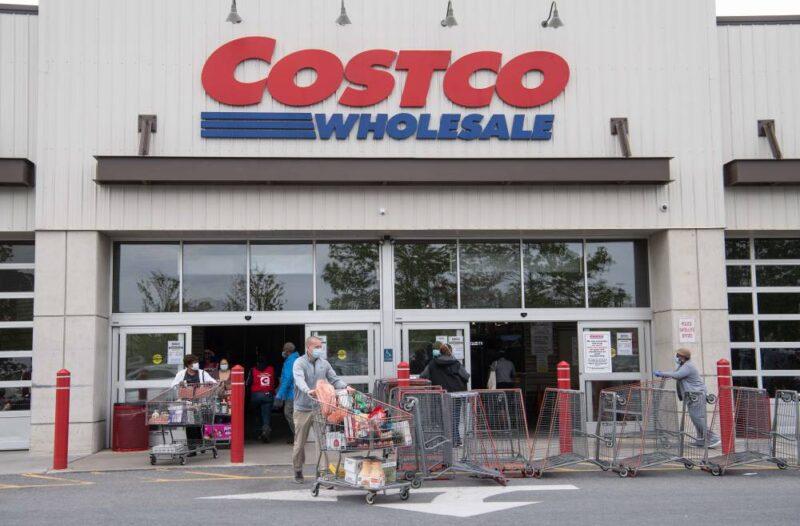 Check out the companies making headlines after the bell.

Cloudera – The software company's stock fell 11% in extended trading after Cloudera provided its first-quarter earnings. The company reported first-quarter earnings of 5 cents per share excluding some items on revenues of $210.5 million, while analysts polled by Refinitiv expected earnings of 0 cents per share on revenue of $204.6 million. Cloudera also issued weak revenue guidance for the second quarter, but strong earnings guidance for the second quarter and the rest of the fiscal year. The company said their outlook assumes the pandemic's "recessionary impact" will peak in Q2 and Q3. Cloudera's stock hit a 52-week high earlier on Wednesday.

Fossil — The fashion company fell 4% in extended trading after it announced first-quarter financial results. Fossil said it lost $1.69 per share on revenues of $390.7 million. Factset analysts estimated a $1.51 loss per share for the quarter and $381.3 million in revenue. To deal with setbacks stemming from the pandemic, the company said it has cut costs and "enhanced its financial position" by drawing down $100 million of its $275 million credit facility and eliminating the majority of its planned capital expenditures for 2020, among other measures. Fossil said it is not providing future financial guidance due to uncertainty stemming from the pandemic and said it expects the biggest sales impact to be in the second quarter. The company said it has started a phased reopening of its retail stores and expects to be completed by the end of June 2020.

Coty —  Shares of the cosmetics company rose 4% after the closing bell. Coty is in discussion with Kim Kardashian West about a potential beauty product collaboration, according to an SEC filing. The company previously paid $600 million in 2019 for a majority stake in Kylie Cosmetics, which was founded by Kardashian's half-sister, Kylie Jenner.

Costco — The big-box retailer's stock climbed about 1% in extended trading after the company released sales results for the month of May. Costco said it had net sales of $12.55 billion in May, a 7.5% increase from last year, according to a company statement. The retailer previously saw a drop-off in sales in April as most Americans remained under stay-at-home orders, but had experienced huge surges in bulk-buying in March during the early stages of the pandemic.

Boeing — The plane manufacturer's stock lifted about 2% after the market closed. TUI Group, Europe's largest travel company, said Wednesday that it had reached a deal with Boeing over compensation for the grounding and delayed deliveries of the manufacturer's 737 Max planes. TUI, which has been struggling amid the coronavirus pandemic, said the compensation amount represented "a significant portion" of the financial impact resulting from the March 2019 grounding of the Max. Later Wednesday, Amazon announced that it leased 12 Boeing cargo planes to help with the surge in online orders from the pandemic.

Market recovery is hitting a fork in the road: Lakshman Achuthan