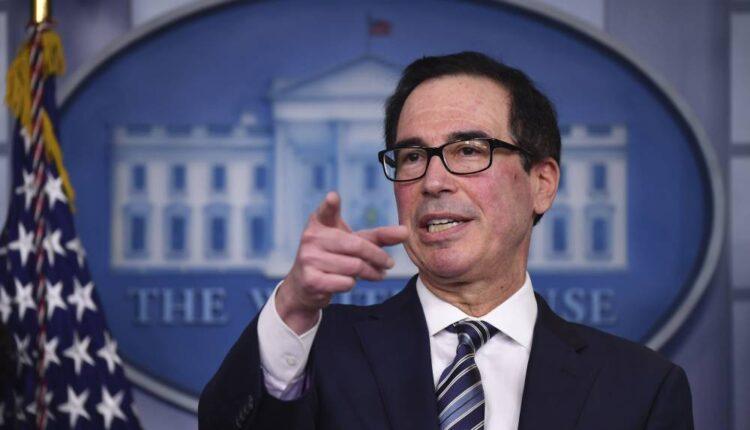 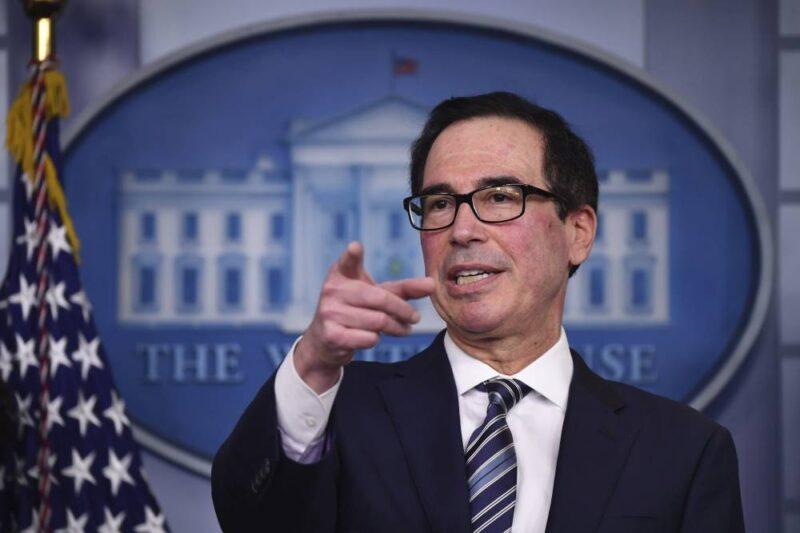 The Treasury Department changed the terms on some loans it's offering to small businesses during the coronavirus pandemic, making them less favorable for borrowers, experts say.

The loans at issue are being made through the Paycheck Protection Program, which offers up to $10 million in forgivable loans to businesses with 500 or fewer employees.

The program, which officially opened for many borrowers on Friday morning, will dole out up to $349 billion to ailing small businesses to help cover costs like payroll, rent and utilities. The loans are made through lenders approved by the Small Business Administration and other institutions.

It's worse than was initially laid out [for borrowers].Roger DaSilvafounder of Realm Startup Advisory

In initial guidance, the Treasury Department had said banks would charge a 0.5% fixed interest rate and that a loan's unforgiven portion could be repaid over 10 years.

However, loans now carry a higher interest rate — 1% — and come due in a much shorter period — two years — than originally stipulated, according to Treasury guidance released Thursday.

Banks were loath to offer loans under the initial terms and pressured federal officials to change them, according to Roger DaSilva, founder of Realm Startup Advisory, which serves as an outsourced chief financial officer for small businesses.

VIDEO0:0100:01Main Street in limbo as new loan program gets off to rocky startPower Lunch

"It's worse than was initially laid out [for borrowers]," he said. "But the fact is, there's no way you would have gotten the banks to play ball and do this unless you changed terms."

"And these aren't bad terms," DaSilva added. "I would gladly take a 1% loan for two years."

The loan program, which is being implemented by the SBA, is one of the core provisions of the $2 trillion coronavirus relief package known as the CARES Act, which was signed into law Mar. 27.

More from Personal Finance:
Loan program delayed for independent contractors, self-employed workers
Here's who is hiring right now, amid a bleak jobs picture
Here's why holding individual stocks can come back to hurt you

VIDEO3:1403:14What millennials should do to navigate the coronavirus downturnInvest in You: Ready. Set. Grow.

Small businesses may qualify to have some or all of their loan forgiven, for the portion used over an eight-week period to cover payroll costs (excluding wages over $100,000), rent, utilities and mortgage interest.

The program's roll-out has been fraught with confusion and frustration among borrowers and lenders, who only received key guidance and an official loan application Thursday night.

"I know there's a lot of hard working small businesses that couldn't get their applications processed this week," said Treasury Secretary Steven Mnuchin. "They shouldn't worry about it. There's plenty of time. There's plenty of money left. This is a great opportunity for small businesses to make sure they keep everyone employed and bring people who they laid off back to work."

He added: "If we run out run out money, we're going to run back to Congress and get more money for small business."

What happened to the stock market Friday: Stocks tumble to end the week