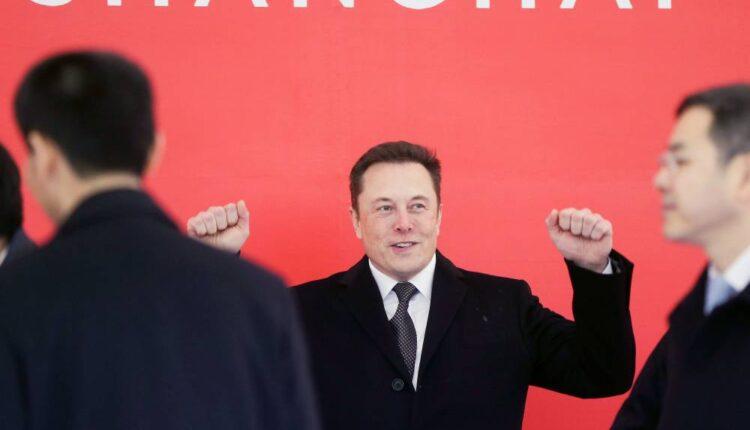 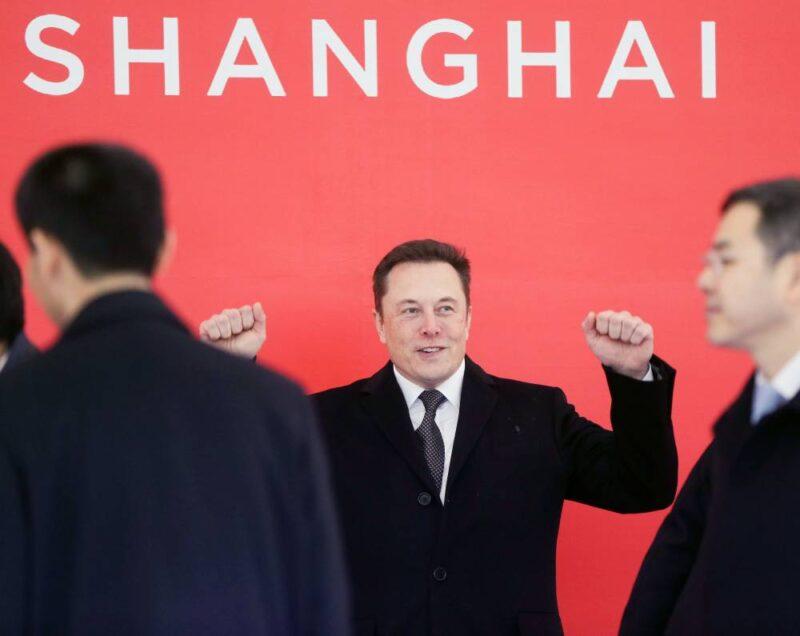 The stock was up more than 5% at midmorning after Jefferies upgraded it to buy on the company's leadership in the electric-vehicle market.

Tesla also rallied Friday on solid first-quarter numbers. The automaker delivered more than 88,000 vehicles in the three months to March, up 40% from a year earlier.

"Tesla has a very well-defined floor at $400. This is where the 200-day moving average is. It also aligns with what was a previous ceiling," Baruch said Friday on CNBC's "Trading Nation." "Until that breaks, you want to be buyer into $400, because at any point I feel that you could see a … gain up towards $600."

"There are some strong resistance levels up near $600, you have the [38.2%] retracement, the 50-day moving average, as well as the 50% retracement. So, I guess I would not press it out above there if you were to catch a nice swing in that manner," said Baruch.

Gina Sanchez, CEO of Chantico Global, said volatility meets versatility when it comes to this company and stock.

"This stock is so overpriced but [CEO Elon Musk] has certainly shown his ability to get the job done, and to continue to produce," Sanchez said during the same segment. "It has been a volatile stock, and that volatility continues because of the pessimism-optimism swing."

Those extremes have made for wild moves for Tesla. Over the past year, the stock has traded as low as $177 and as high as a record $969.

"Musk has announced that he's going to reopen the Gigafactory in New York in order to make ventilators and he's just proving that he's incredibly versatile as well as the company itself is versatile. So, I think that the volatility will continue, and it just continues to meet expectations. But there's a huge amount of expectation built in," said Sanchez.

Shares of Tesla are up 21% for the year, bucking the sell-off in the broader market.

Stock market bounces back from a steep sell-off. Here’s what to expect