Gold bars and coins are in short supply 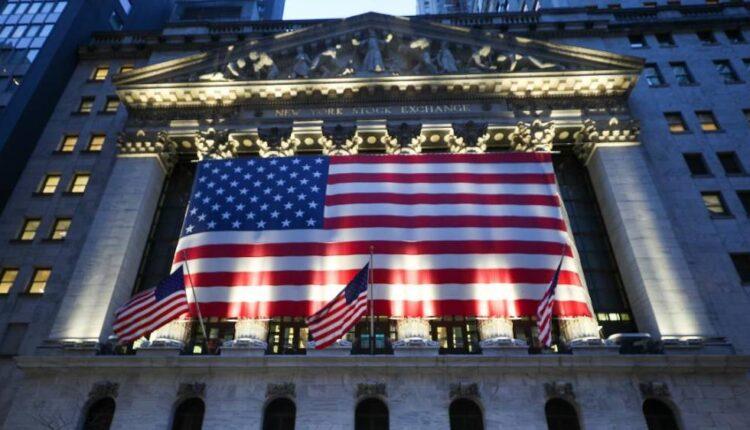 London (CNN Business)Investors are snapping up gold bars and coins, seeking the security offered by the precious metal as the coronavirus pandemic trashes economies and forces central banks to print trillions of dollars in new money.

But with major gold refineries across Europe shut because of government-ordered lockdowns, online shops out of stock and many of the passenger planes that move bullion grounded, physical gold is becoming harder to track down. “There is gold around, it’s just either in the wrong location or in the wrong form,” said Ross Norman, an independent analyst and former senior bullion dealer at Credit Suisse (CS). “Anyone looking to buy a physical bar or settle a futures contract has an issue.”

The strain on supply, due to a lack of transport and processing capacity, has been exacerbated by a surge in demand, as investors rush to buy the safe-haven asset amid the global economic and financial market turmoil. 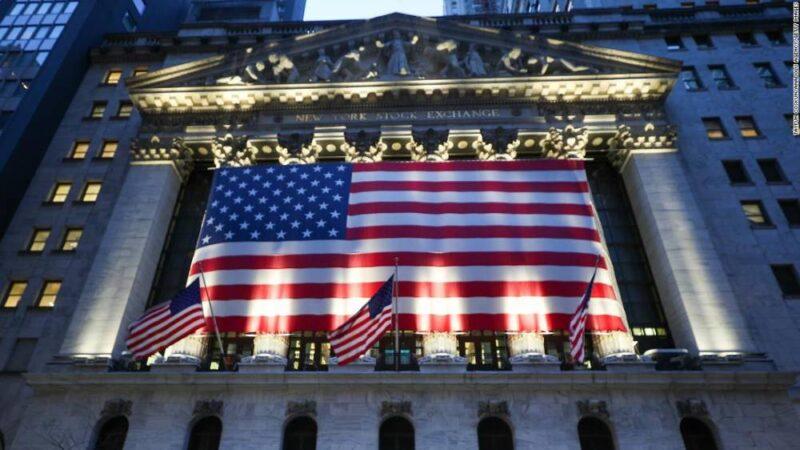 Global markets are starting to cool on the massive US stimulus deal Rob Halliday-Stein, managing director of BullionByPost, the United Kingdom’s largest online bullion trader, said sales of gold coins have increased five-fold. “It’s unprecedented,” he told CNN Business. Read MoreThe company sells everything from Australian gold nugget coins starting at around £44 ($52) to South African Krugerrands for £1,530 ($1,800) and 1 kilogram gold bars for £48,273 ($56,853). During uncertain times there’s often a flight to gold, because its physical properties make it a good store of value, said Jeffrey Currie, global head of commodities research at Goldman Sachs (GS). “It is dense, cheap to store and much easier to move around than a commodity like oil,” Currie explained.As central banks print huge amounts of euros, pounds and greenbacks, collectively known as fiat currencies, to keep their economies afloat, the intrinsic value of money falls.”We like to call [gold] the currency of last resort,” added Currie. “When fear sets in and policymakers debase the fiat currencies like they are now, the cost of holding gold relative to holding other currencies declines.”BullionByPost anticipated the demand spike and secured extra stock in advance. But Halliday-Stein said investors should be wary of buying gold if it is not yet in the hands of the seller, noting that “supply chains are creaking” and it is difficult to predict when more stock will become available.To add to the strain on supply, fewer people are selling gold back to dealers despite the spike in prices. And those who do want to sell are finding it difficult because restrictions on travel and work mean companies such as BullionByPost have pared back their operations, said Halliday-Stein.

The crunch isn’t just affecting small investors. The international market is at risk of seizing up too.While London, the global hub for the physical gold trade, has plenty of 400 ounce bars (worth over $420 billion) inside vaults beneath the city, getting those bars to New York in the form in which they are traded there (100 ounce bars) is proving a challenge, with precious metals refineries closed and thousands of passenger flights canceled.Gold traders in the Big Apple are feeling the squeeze. At one point on Tuesday, the difference between the spot price of gold in London — that is, the price of gold for immediate delivery — and futures contracts trading in New York for delivery of gold in April increased to around $100, said Norman, the independent analyst.Gold futures contracts enable buyers and sellers to agree in advance a price to be paid when the gold is delivered in future. Spot gold in London and gold futures in New York normally trade within $1 to $2 of one another, reflecting the costs associated with delivering the gold to New York. The widening gap indicates that the market is unsure of whether it will be possible to actually deliver the physical gold in April and make good on the contracts. In other words, it is pricing in a supply shortage. That prompted CME Group (CME), which owns COMEX, the exchange on which these contracts are traded, to announce Tuesday that it would launch a new gold futures contract for April, which allows for delivery in 100 ounce, 400 ounce and 1 kilogram gold bars. “This new contract will provide customers with maximum flexibility in managing physical delivery,” a CME Group spokesperson said, highlighting “the unprecedented market conditions.”The London Bullion Market Association, the body that sets standards for how precious metals are refined and traded around the world, said it has offered support to CME Group to “facilitate physical delivery in New York” and is working closely with COMEX “to ensure the efficient running of the global gold market.”

Gold stocks in London vaults are at a “healthy” 8,263 tonnes, the London Bullion Market Association said in a statement. The difference between spot and futures prices was around $25 on Thursday, suggesting that the market is still struggling to function.

Electronic sealing for deposit and removal of goods from warehouses deferred