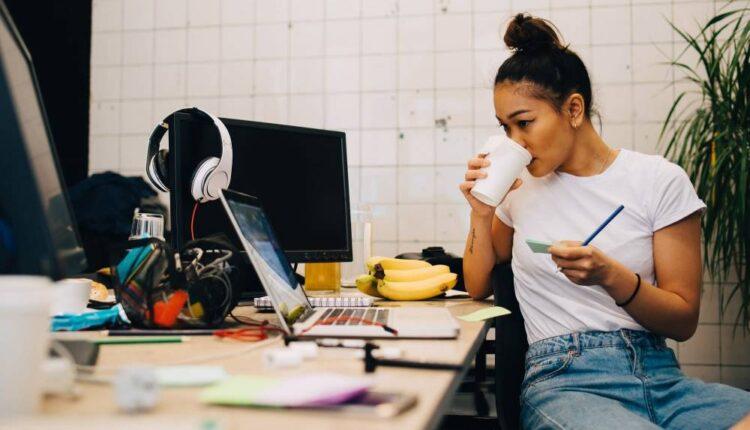 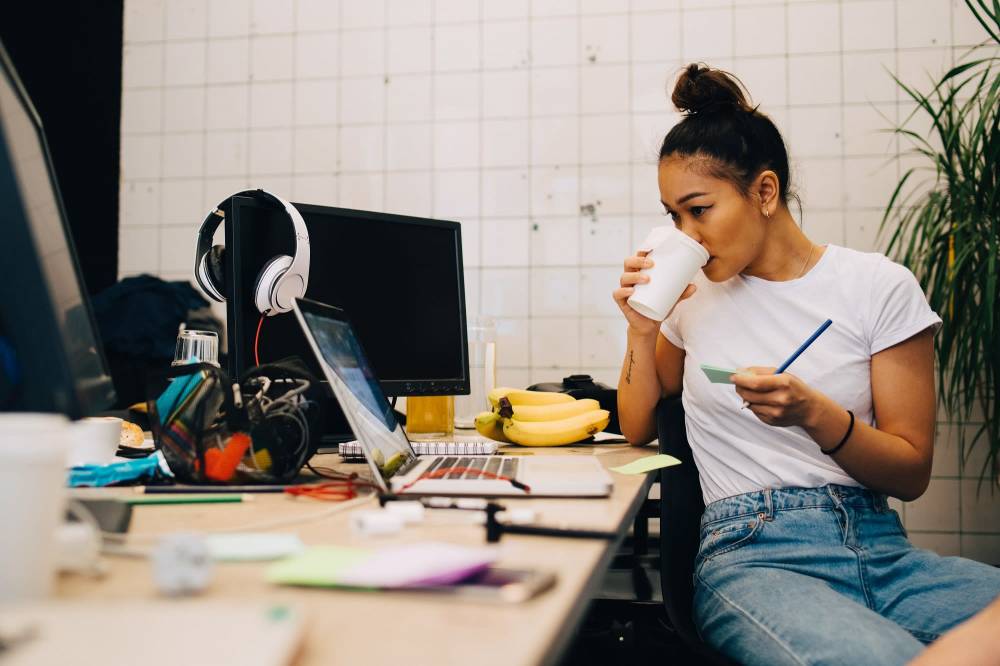 Small businesses are lining up to get help from government loans. But they might not get it if they've taken venture capital or private equity money.

A $2 trillion stimulus bill to blunt the economic effect of coronavirus has $350 billion earmarked for loans to businesses with fewer than 500 employees, managed through the Small Business Administration.

Start-ups and their investors fear a so-called "affiliation" rule could prevent access to that safety net. The ruling is on a case-by-case basis and can be triggered if the company has taken money from a private investor.

The Small Business Administration, or SBA, said it considers ownership, management, contractual relationships and minority shareholders. The affiliation rule applies if a venture firm owns half or more of a company's voting stock. It can also be triggered if multiple firms' holdings "are large" compared with other stock holdings.

In some cases, even if a start-up has 30 people working there, it could be "affiliated" with the thousands of other employees at its investors' separate portfolio companies. Therefore, it wouldn't be eligible for SBA loans.

In the meantime, Justin Field, head of government affairs at the National Venture Capital Association, said excluding start-ups from the loan program could result in waves of layoffs.

"If start-ups don't get access to this lending facility soon, it's a lost opportunity to keep people employed," Field told CNBC in a phone interview, adding that 2.2 million Americans now work at a VC-backed company. "Start ups everywhere are going to get hit if we don't get this fixed."

The House of Representatives passed the $2 trillion plan Friday afternoon, which will go to the president's desk to be signed. Even though the bill passed in its current form, Field said there could be added clarification or guidance from Treasury or the SBA that would ease the affiliation rules for VC-backed start-ups.

Optics of a bailout

One potential hangup is the perception that start-ups have unlimited access to venture capital cash. Private equity, which includes venture capital, had $1.5 trillion in so-called "dry powder" going into this year, according to data from Preqin.

There's a "misconception" of the role of private equity investors in an crisis, according to Field: They are largely focused on keeping the lights on and making sure the companies themselves don't go under — not on keeping U.S. jobs intact.

"The correct role is to keep these entities alive. You can't always go to an investor and say 'give us money for payroll,'" he said.

Reena Aggarwal, vice provost and finance professor at Georgetown's McDonough School of Business, said the way the bill is written, most start-ups are considered affiliates of their private equity of VC firms. But there's "not much political interest" to change the way it's written, she said.

"There are conversations around private equity firms sitting on a lot of cash, she said. "People in Washington are concerned about the optics — it might look bad bailing out PE-owned firms, even though they deserve it as much as anyone else."

Start-ups will likely feel pressure from the economic slowdown, especially those in hospitality or travel. Investors are already thinking about cutting costs, which can come from a few levers.

"Depending on the industry, it's either people or capital expenditure," Aggarwal said. "If revenue is not going to be increasing, there's got to be cost-cutting somewhere."

Jim Cramer: Microsoft ‘might be the best tech stock in this market’