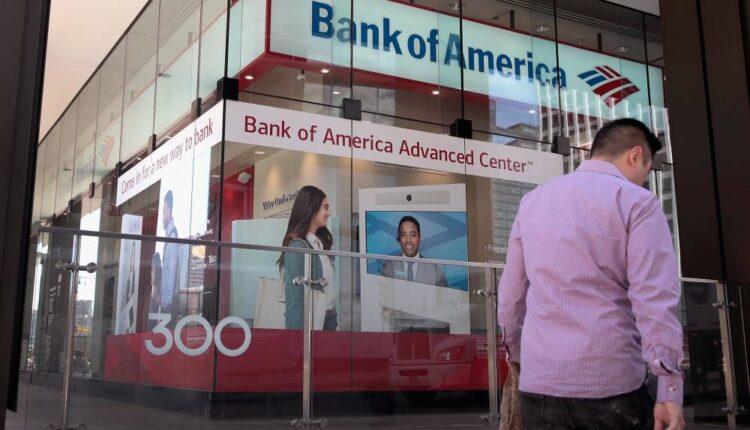 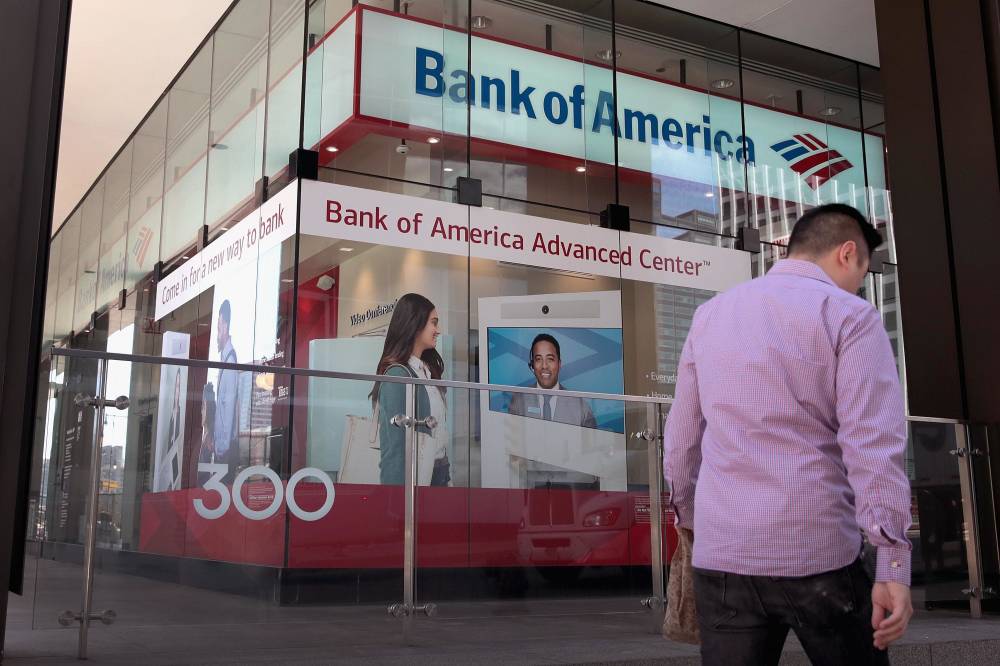 A sign hangs above the entrance to a Bank of America branch in Chicago, Illinois.Scott Olson

Bank of America CEO Brian Moynihan said his bank's 200,000-plus employees won't have to worry about layoffs this year, joining banks including Morgan Stanley and Citigroup in making similar pledges.

"We don't want our teammates to worry about their jobs during a time like this," Moynihan told CNBC's Jim Cramer on Friday. "We told them all, there's no issue, you're all going to be working now through year-end. No layoffs, no nothing."

Last week, Bank of America said it was boosting pay for branch tellers by $400 a month and reducing daily work shifts by at least two hours amid the widening coronavirus epidemic. The moves come as the industry faces a rising tide of loan defaults as wide swaths of the U.S. economy have shuttered amid the pandemic.

Moynihan said that the bank hired more than 2,000 people in March to help serve clients and that employees who couldn't work will still be paid.

"We'll continue to pay everybody, even those who can't work from home because the type of work they do isn't doable from home," he said.

"While long term we can't be sure how this will play out, we want to commit to you that there will not be a reduction in force at Morgan Stanley in 2020," Gorman said. "Aside from a performance issue or a breach of the Code of Conduct, your jobs are secure."

Citigroup, which has more than 200,000 workers, will at least temporarily refrain from layoffs as CEO Mike Corbat doesn't want to impose hardship on his staff, according to a person with knowledge of the matter.

In addition to the no-layoff pledges, a number of banks also have responded to the COVID-19 pandemic by providing additional compensation to lower-paid employees. JPMorgan Chase, Bank of America and Citigroup have announced such cash bonus plans.

What happened to the stock market Friday: Stocks ease after 3-day rally